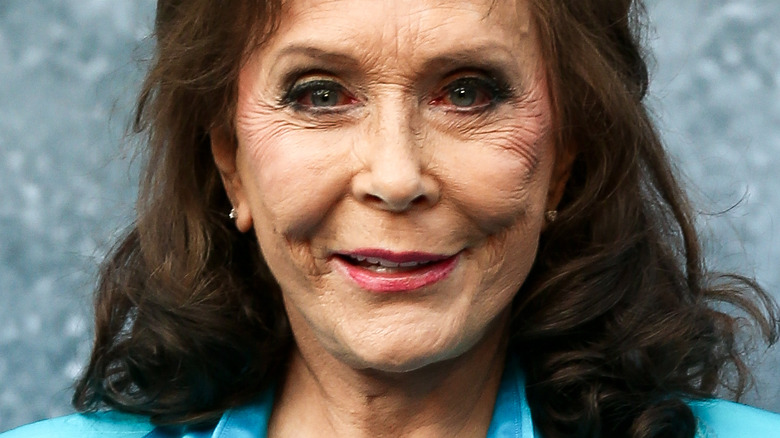 Alongside the likes of Dolly Parton and June Carter Cash, Loretta Lynn is one of country music’s most recognizable voices. Since the release of her debut single “I’m a Honky Tonk Girl” in 1960, Lynn has gone on to enormous success, establishing herself as a country superstar by the mid-1970s (via LorettaLynn.com).

Over the course of her 60 years in the business, Lynn has sold more than 45 million records. In addition to that, she’s scored 24 No. 1 singles, including “Don’t Come Home A-Drinkin” and “You Ain’t Woman Enough” (via Classic Country Music), to go along with 11 No. 1 albums.

In 1988, the singer was inducted into the Country Music Hall of Fame by none other than Johnny Cash. The two shared a close relationship, as she did with June Carter Cash. “I always loved Johnny Cash,” she said in an interview (via Arkansas State University), “and Johnny loved me! I worked a lot with Johnny and June and Maybelle and the rest of the Carter family. We’d get together with him and June every chance we’d get.” 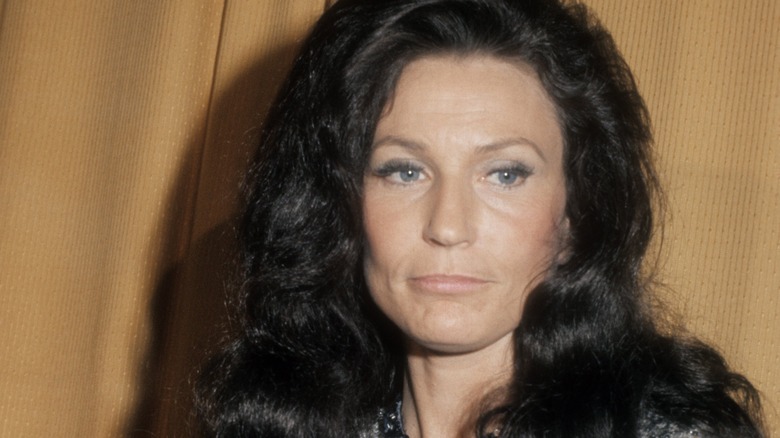 Loretta Lynn famously jumped into Johnny Cash’s arms following his powerful speech inducting her into the Country Music Hall of Fame (via The Sun), where he described her as an artist who has “touched our very deepest, most personal emotions and became an inspiration for millions. She was born a coal miner’s daughter but she has become a country music legend.” Cash’s son John Carter Cash remembers the moment fondly, and now works with Lynn as a producer. “I remember looking back at my mom just to see her reaction, which was laughter because they were always such good friends.”

The American singer-songwriter is obviously still going strong, and with such an expansive career, it’s no wonder that Loretta Lynn has amassed an estimated $65 million net worth, according to Celebrity Net Worth. And she shows no signs of stopping anytime soon. Still releasing music well into her 80s, her 2021 record “Still Woman Enough,” which she produced with John Carter Cash, reached No. 9 on the Billboard charts.