The GLAAD Media Awards went virtual this year due to the coronavirus pandemic, like awards shows before it. But that didn’t mean it let up on the star power, jokes and calls to action for the LGBTQ community.

The “Glee” cast – and Demi Lovato plus recurred on the series – paid tribute to Santana Lopez, the lesbian character played by the late Naya Rivera. This year marks the 10th anniversary of the character coming out on the show; Rivera died last July.

“I don’t have to tell you that this year was a tough, tough year,” Lovato said before introducing the “Glee” cast. “A particular moment of heartbreak stands out for me: losing my friend Naya Rivera. I will always cherish the chance I got to play Naya’s girlfriend Dani on ‘Glee.’ The character Naya played, Santana Lopez, was groundbreaking for closeted queer girls like I was at the time.”

Representation matters: I wish I had an LGBTQ role model like JoJo Siwa growing up 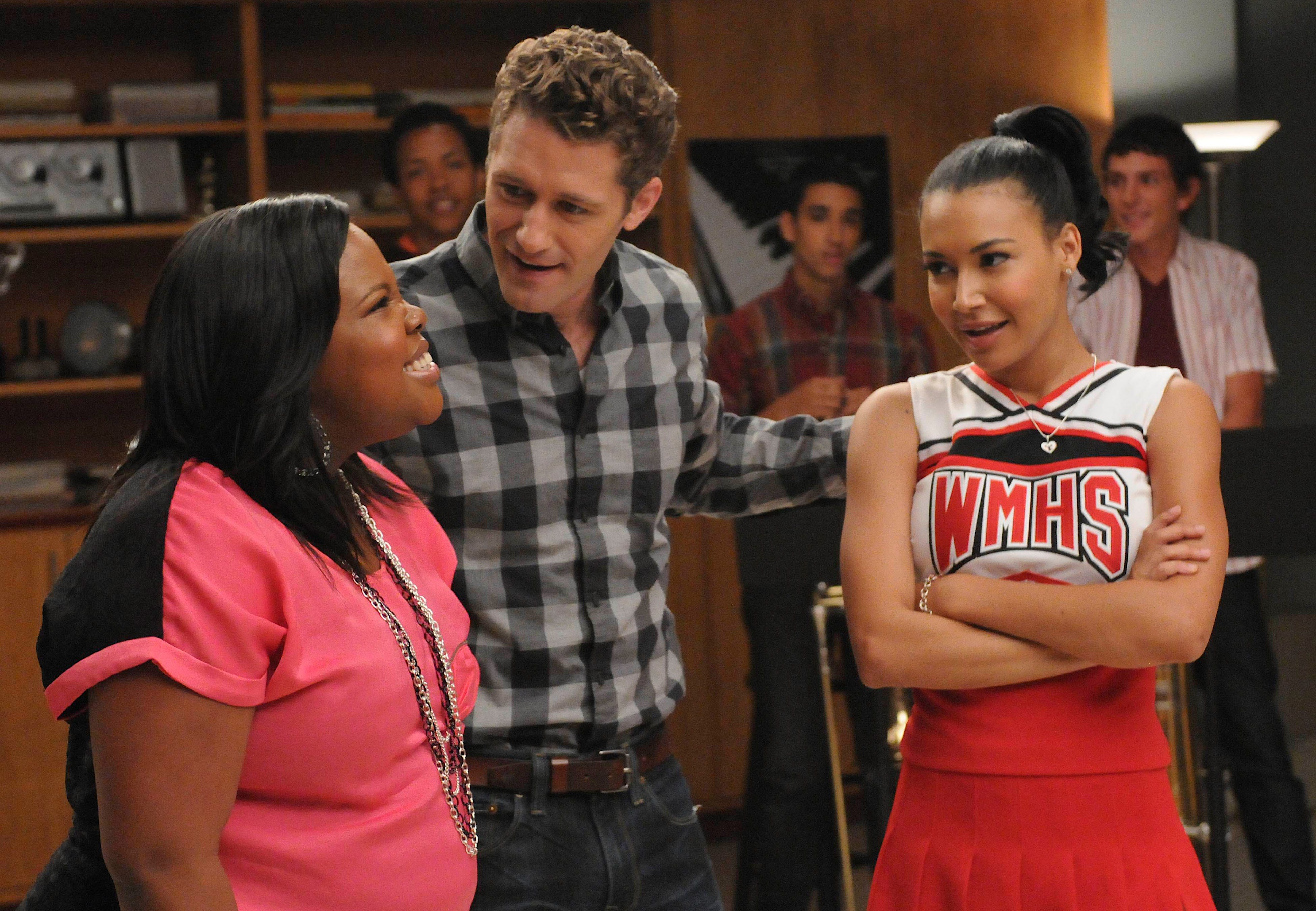 Ushkowitz said Rivera made everyone laugh on screen and off, “but the real win was if you made her laugh, because you knew you actually did something really funny.” She added that her best role was being a mom. 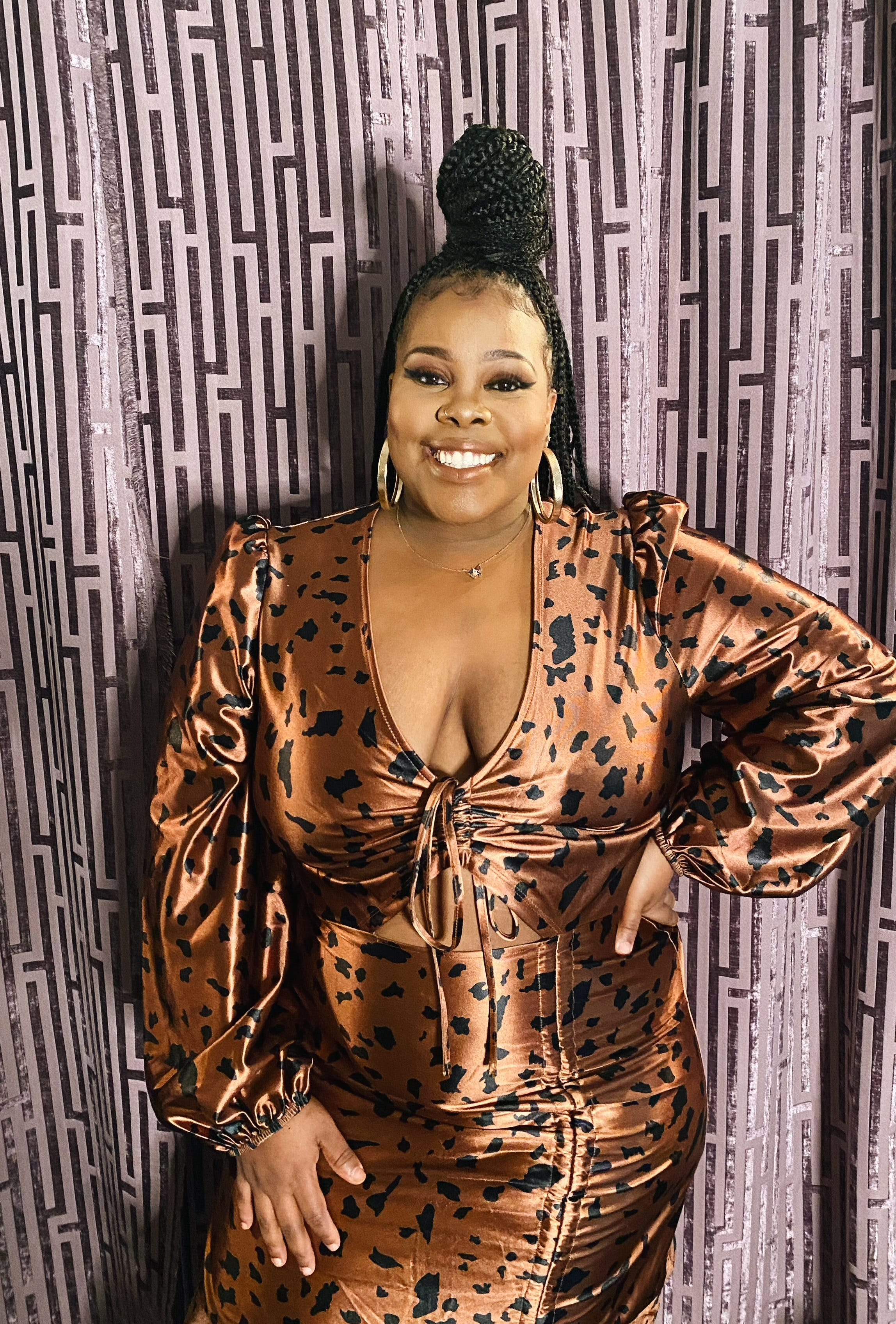 Part of the message read: “When Naya was told that Santana would be a lesbian, she called me to let me know. And I asked her, how did she feel about that? And she said, ‘I feel great about it.’ Little did we know that she would impact so many people in the LGBTQ community. Her desire was to always be an advocate to those who did not have a voice.”

Some of the big GLAAD Media Award winners included:

A full list of winners can be found here.

Niecy Nash hosted the hour-and-a-half ceremony, and joked about needing advice as a new member of the LGBTQ community. She also reiterated a point that she made previously about her sexual orientation: “didn’t come out, I actually came into who I really am.” Her wife, singer-songwriter Jessica Betts, performed during the show as well. 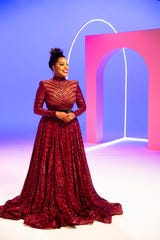 The night also saw many ask for the community step up and support each other, despite progress made since the Equality Act passed the House of Representatives.

“The backlash is swift and harsh, with over 50 bills in more than a dozen states,” GLAAD President and CEO Sarah Kate Ellis said. “Some are designed to give businesses a license to discriminate against families like mine. Other bills would criminalize life-saving medical care for trans youth and harm trans student athletes. We all have to stand with young trans Americans.” The awards show comes after Arkansas this week banned youth transgender treatment and surgeries – becoming the first state to do so.

Media, she said, can help illuminate the community.

“Films and TV shows are like empathy machines,” she added. “Media helps you understand people and walk in their shoes. Everything you see here tonight is fuel for that empathy machine.” 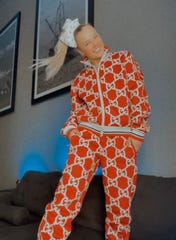 One such figure is JoJo Siwa, who recently opened up about her queer and pansexual identity.