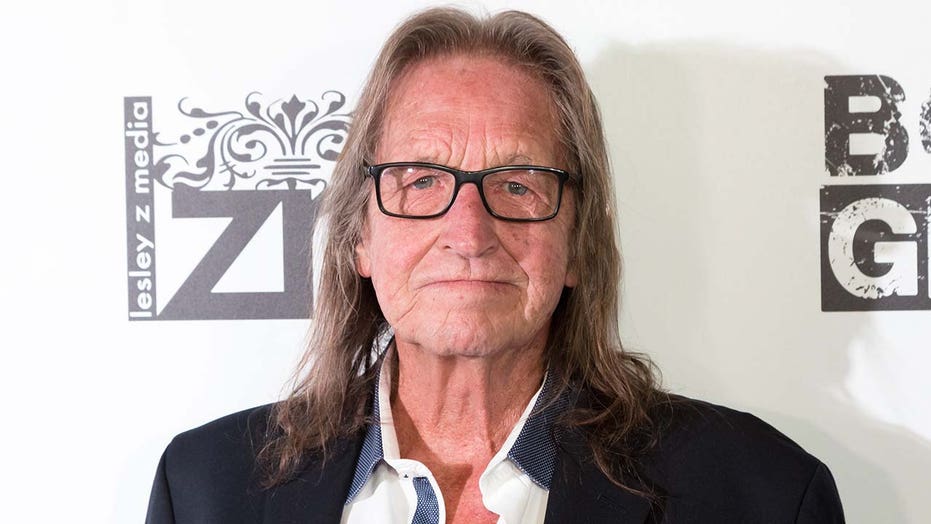 George Jung, a drug trafficker known for inspiring the movie “Blow,” has died. He was 78.

“May the wind always be at your back and the sun upon your face, and the winds of destiny carry you aloft to dance with the stars,” it read. According to People magazine, the quote is from “Blow.”

According to the outlet, Jung was part of the Medellín Cartel, founded by Pablo Escobar, and was known as a cocaine trader in the 1970s and 80s.

In 1994, he was arrested and imprisoned for 20 years. In November 2020, Deadline reported that he was still on probation and fighting his personal demons.

Though no cause of death was given in the official announcements, TMZ reports he was battling kidney and liver failure.

Additionally, TMZ claims Jung died in hospice care with loved ones nearby, and that he will be cremated.

Jung’s exploits were chronicled in the 1993 book “Blow: How a Small Town Boy Made $100 Million with the Medellín Cocaine Cartel and Lost It All” by Bruce Porter, which was adapted into the movie “Blow” starring Johnny Depp as the drug trafficker. The movie was released in 2001. 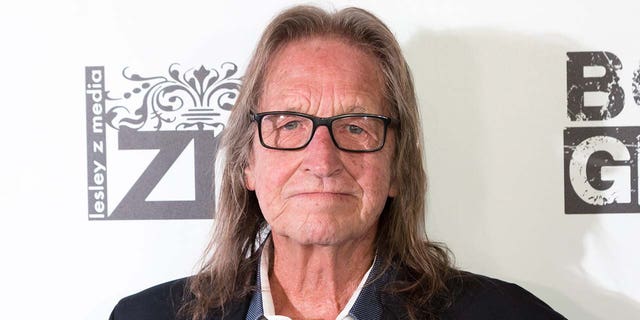 George Jung has died at 78.  (Photo by Greg Doherty/Getty Images)

Jung was initially not pleased with Depp’s casting because the actor played a “narc” in “21 Jump Street” and “a half-human, androgynous barber” in “Edward Scissorhands,” as he told a Q&A panel in 2018, per The Hollywood Reporter.

He eventually came around and praised the Oscar nominee for sticking to the story.