During a virtual audition, an anonymous director insulted Lukas Gage’s ‘tiny’ apartment — without knowing the mic was unmuted! The ‘Euphoria’ star clapped back.

This may just be one of the most awkward auditions ever — to have been recorded, at least. Lukas Gage, known for playing Tyler on Euphoria, was getting ready to audition for a new role for an anonymous director over Zoom, when said director started insulting Lukas’s apartment in the background. Unfortunately, the director’s mic wasn’t muted.

“These poor people live in these tiny apartments, like I’m looking at his…you know, background, and he’s got his TV,” the director started telling another person behind the screen. Tyler didn’t let the director carry on with his shade much longer, though. “Oof. Yeah…I know it’s a sh–ty apartment. That’s why give me this job so I can get a better one,” the 25-year-old actor quipped. “All right, ready?”

A long, awkward silence ensued, until the director caught on to the social faux pas. “Oh my god, I am so, so sorry, Lukas,” the director gushed, but Lukas went on with his joke: “Listen, I’m living in a 4×4 box. It’s fine. Just give me the job, and we’ll be fine.”

This earned a laugh from the director’s associate offscreen, while the director added, “I’m mortified.” Although Lukas appeared to find the “tiny” apartment comment funny at the time, he did share a warning for all casting directors. Lukas posted a recording of the audition to Twitter on Nov. 20, and wrote, “psa if youre a sh-t talking director make sure to mute ur sh-t on zoom mtgings.” It’s clear that Lukas didn’t take the director’s diss that lightly, because he also retweeted a comment from director Charlie McDowell — who recently became engaged to Lily Collins — that read, “I can only imagine how bad this director’s movies are.” 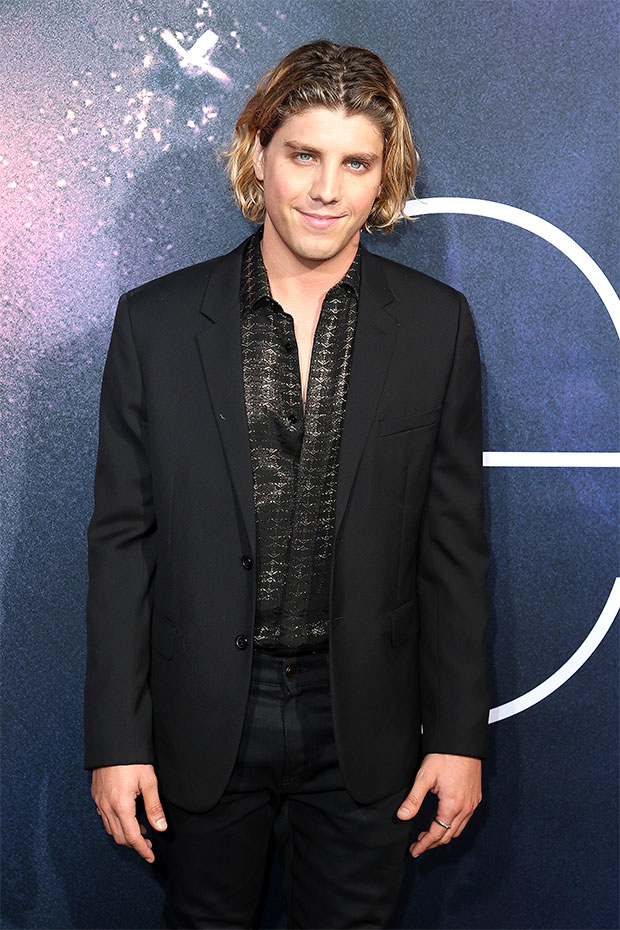 Lukas was featured on four episodes in Season 1 of Euphoria, and his character is at the center of a scandal between Nate, Maddy and Jules that [SPOILER] leads to his arrest. Filming for Season 2 of the HBO teen drama was pushed back due to the coronavirus pandemic, and is now projected to resume in “early 2021,” which HBO president Casey Bloys told our sister site Deadline. However, two specials were filmed amid the pandemic, one of them being a Christmas special that’ll premiere on Dec. 6 — learn more details, here.