After spending a life time together Esther Rantzen insists no one can compare to what she had with her late husband Desmond Wilcox.

Desmond died in 2000 from heart disease but years later Esther admits she is still heartbroken.

In 2013 she opened up to the MailOnline and said: “Desmond’s last words to me were, ‘I adore you’. I was sitting on his deathbed.”

She added: “I will take those words with me to the grave. I said to my son last night, ‘If God gave me the choice between ten more years of life and ten more minutes with Desi, I would pick those ten minutes.'” 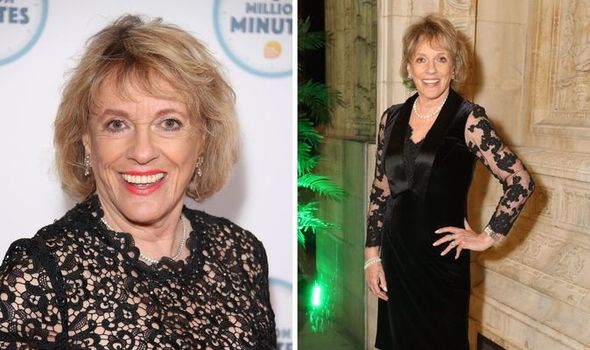 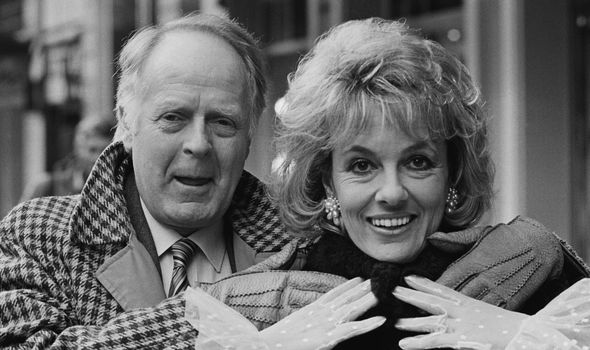 Esther met Desmond during an affair in 1968, where at the time he was her head of department at the BBC.

During an Interview on Piers Morgan’s Life Stories, Esther admitted she deeply regretted the affair.

Although 20 years on Esther has not given up on love just yet as she appeared on First Dates in 2016.

During the episode she went on a date with a man called John who ,although sweet and charming at the start, seemed to take a turn for the worse after he referred to Esther as a “lady of advancing years”.

Speaking candidly to the Mirror in 2017 Esther revealed she found dating at her age was as difficult as that of a teenager.

She said: “I’ve had to run like the clappers occasionally. On one date, I proffered my cheek and he grabbed my chin, and another time I was driving and he grabbed the steering wheel because he thought I was going to hit the kerb. 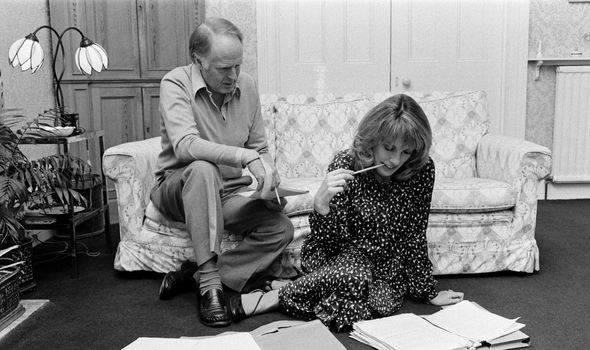 “I thought that was a bit controlling. Like everyone else, I’ve had to kiss a lot of frogs.”

She added no one compares to late husband Desmond.

Esther said: “If you find true love with a soul mate you are very, very lucky. No one else has ever come close, I’m afraid.

“And I suppose I’ve got into a new rhythm of life.

“I watch late-night political programmes, I listen to Radio 4 at six in the morning, and I talk to my pot plants.

“I’d be terribly interested to see if it could work if someone new came into that.

“But I’ve got three grandsons and two more on the way, and they take up a lot of my time and energy and fill my heart up.”