Eamonn Holmes has given an update on his health, after candidly telling fans he was battling chronic pain. The veteran broadcaster branded the situation “depressing”.

The 61-year-old first shared he was struggling in April, tweeting out in the middle of the night.

The father-of-four said he has “no choice” but to undergo gruelling physiotherapy “otherwise you’ll be sitting in a wheelchair”.

Eamonn said he took his health “for granted” before the issue came along.

It was sparked by a dislocated pelvis, which he previously said happened “mysteriously” and his back is now “out of alignment”. 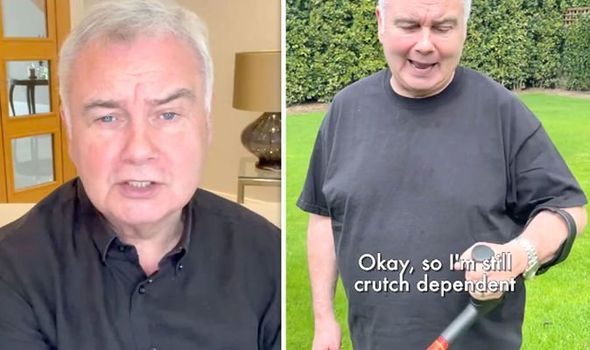 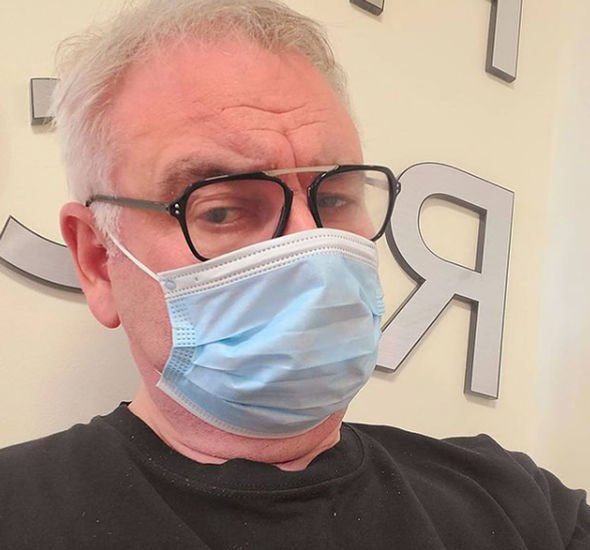 The This Morning host branded the situation “depressing” and said it is a “race against time” to strength his body.

Eamonn has been keeping his one million followers up to date, and even spoke out live on the ITV daytime show alongside wife Ruth Langsford.

He commented in a new interview: “It’s quite depressing because every day you get up and hope you’ve done better and you have treatment and it still hurts like hell!

“… I have no idea why in such a short space of time you go from being healthy to being told your nerves are dead in your leg, because of your back and it might take a year before there’s improvement.” 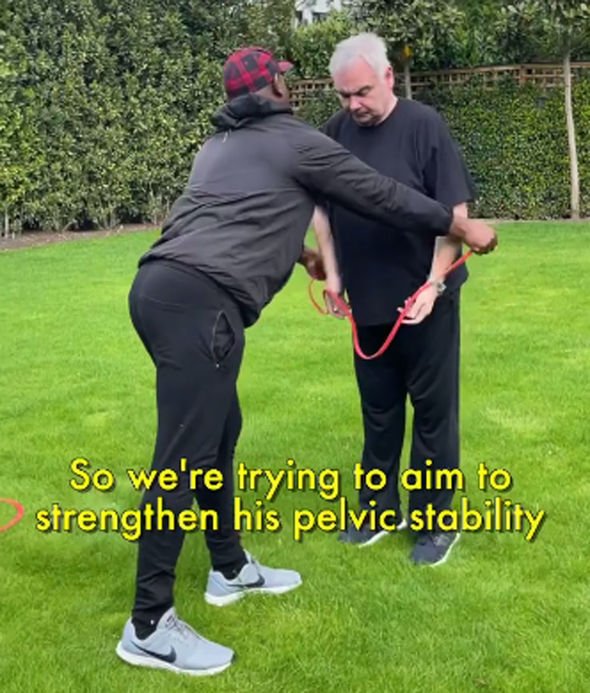 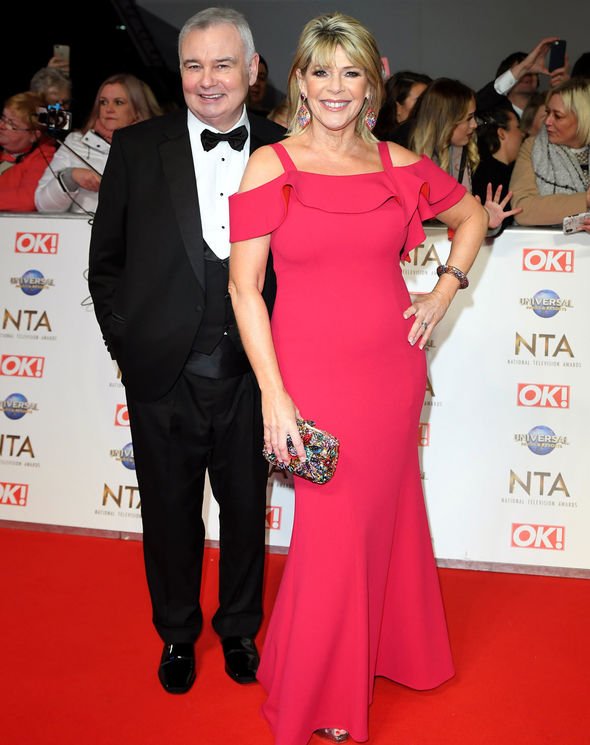 It was then that he reflected on the long-term implications if he doesn’t stick to a strict treatment plan.

He continued: “You’ve no choice but to do the exercises otherwise you’ll be sitting in a wheelchair.

“I took my health for granted – it’s what you do. Millions of people are suffering far worse pain than me.”

He added to the Metro: “I’m in a race against time to strengthen my back before my steroid injections — which do ease the pain — run out.”

Speaking on This Morning over two months ago, Eamonn said he’d been suffering four weeks at that point.

He told viewers: “I hope I won’t have this much longer, but there are people who have lived with chronic pain their whole lives.”

The star added that the pain was “too difficult to explain”.

It comes just days after his spouse of 11 years, Ruth, also 61, also spoke of how he was doing.

The presenter said that her spouse was “OK” but that his recovery was a “slow process”.

“He’s just carrying on with his physio and putting the work into that.

“It’s very difficult when someone is in pain because it’s hard to help them.”