Lily James may have moved on from her dalliance with Dominic West, but has he?

As you may recall, the co-stars were caught up in a cheating scandal (not necessarily Lily’s first) after paparazzi photos revealed the pair getting cozy in Rome. Once the pics were released, the actor rushed home to make good with his wife Catherine FitzGerald. Despite evidence to the contrary, the couple declared their marriage was “strong” and they were “very much still together.”

It was touch and go for a while, but that statement has proved to be true so far. However, it did come at a particular price, a source told DailyMail.com:

“He has promised never to see, speak or work with Lily again.”

Truthfully, if the 51-year-old was willing to step out on his wife of ten years with a woman nearly 20 years his junior, this may not be an exclusively “Lily” related issue. Still, we understand Catherine needing that reassurance after everything that went down. And apparently the ultimatum really did the trick, because now the couple is talking about renewing their vows. The insider shared:

“The idea of remarrying was talked about. Nothing was decided, or has been yet, but Catherine brought up the idea and it was much discussed. It shows how far things have come since those photographs.”

As far as they may have come, friends are concerned the imminent release of BBC series The Pursuit of Love, the project that sparked the British performers’ affair, might stir up some negative feelings. A friend admitted:

“It was hard for Catherine to deal with all the publicity back then. Now it feels like Round Two.”

According to the source, the total ban on all things Lily James includes promoting the series, in which The Wire alum plays the younger woman’s father. DailyMail.com reported that West’s refusal to appear alongside her “caused surprise among BBC bosses,” but they eventually agreed to his request “despite initial protestations.”

In the meantime, the father of five seems to be back on solid ground with his wife after “peace talks” on Lamu Island, a vacation destination off the coast of Kenya. A source explained to DailyMail.com:

“Dom decided to fly to Lamu with Catherine and the kids in early January. The total privacy they found on the island meant they spent an idyllic five weeks, with their children running freely.”

The getaway was reportedly crucial for their marriage, but even far from the eyes of the UK press, it was hard to escape the Lily of it all. An insider dished that producer Gaby Tana had staged a screening on the island of her film The Dig — which happened to feature the Mamma Mia: Here We Go Again star. DailyMail.com claimed “there was much mischievous talk” amongst the other vacationers as to whether the Wests would attend. A source remarked:

“Dominic and Catherine thought it best to stay away.”

In all seriousness, if they can put this chapter behind them, we’re happy for them and for their young kids. Wishing them the best of luck moving forward. 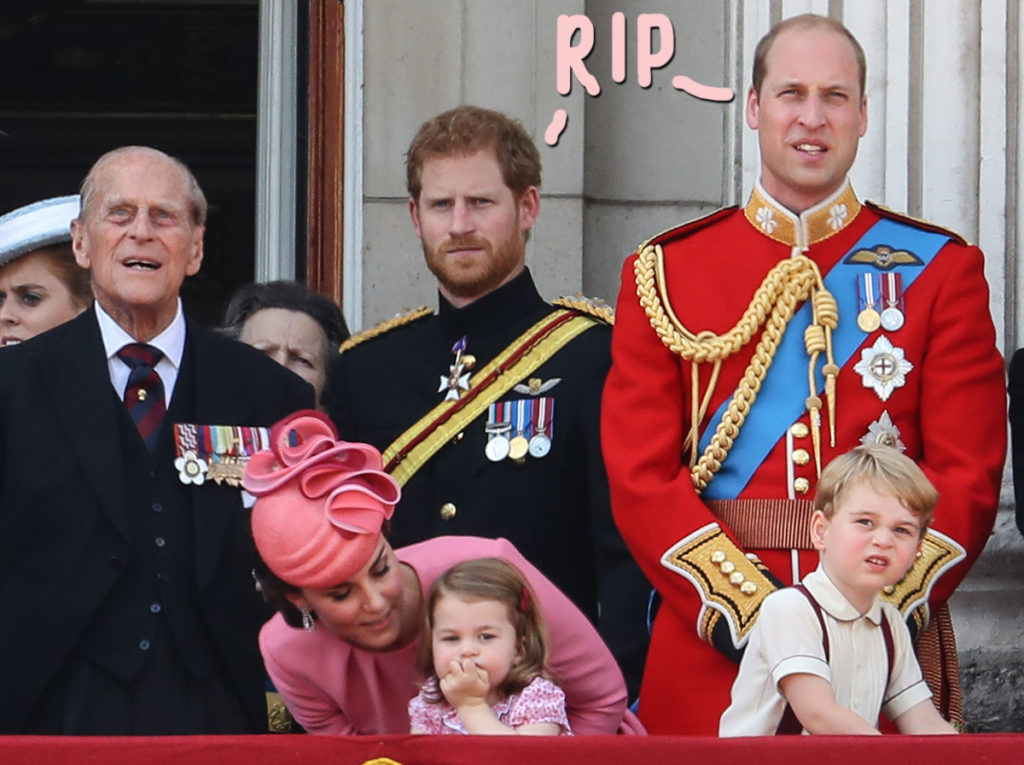 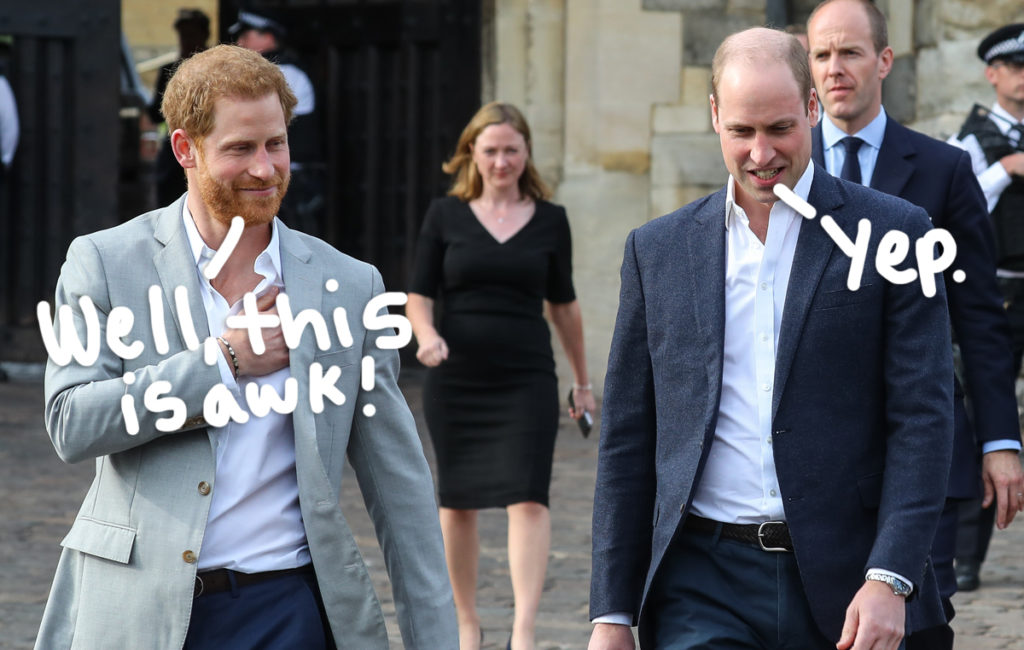 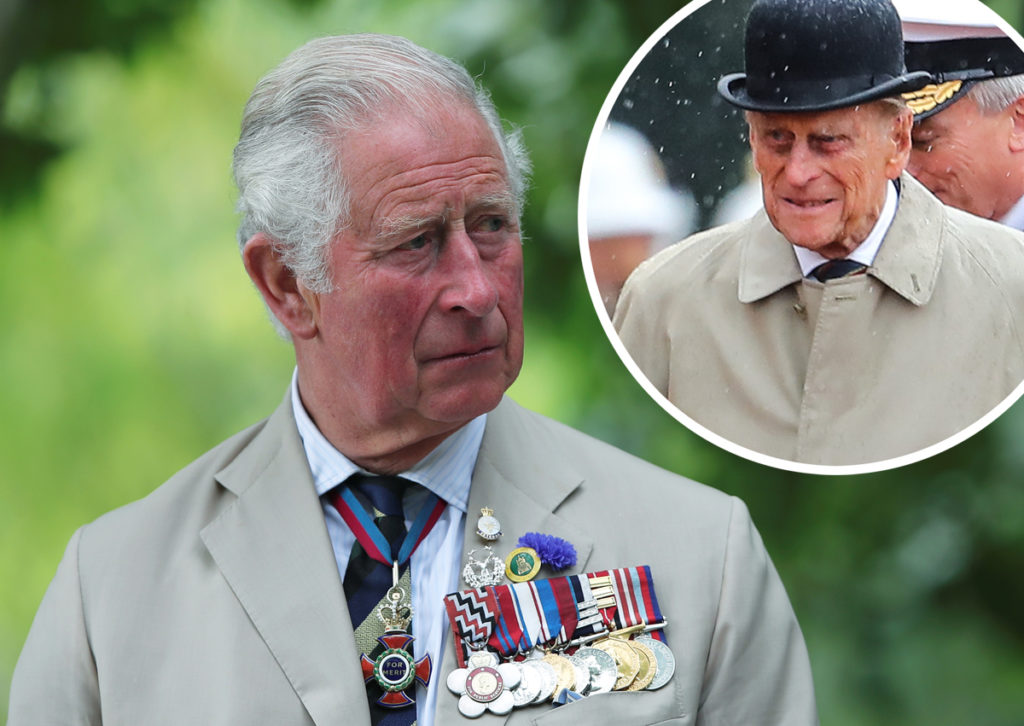 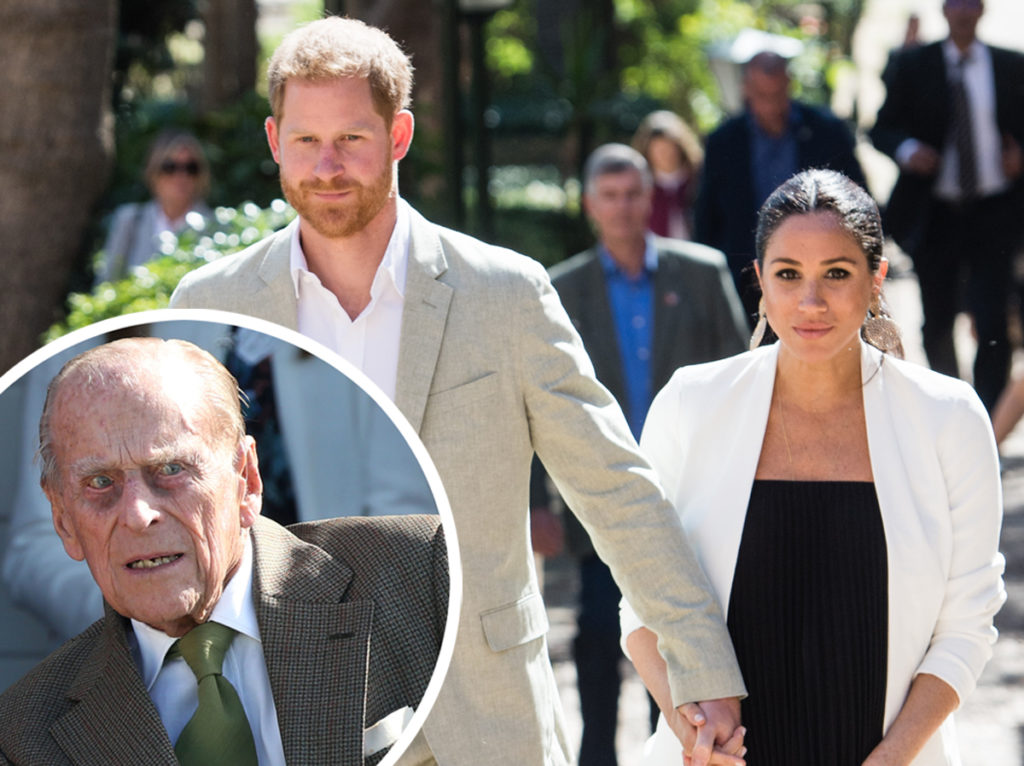