Derek Hough emotionally opened up in an Instagram video he posted on Friday. The pro dancer was brought to tears as he discussed the past few weeks, revealing someone he knew died by suicide on Thanksgiving:

“I found out a man I knew died by suicide on Thanksgiving morning, and it was a complete shock because he was the most positive, just optimistic, beautiful man you could ever imagine, and it was jolting to say the least. But it was a harsh reminder of this time of year and of depression, of seasonal depression, and just circumstances and the time of year when people feel like it’s too much.”

The 37-year-old said he originally planned to make this video weeks ago when he heard about the tragic news, but further delayed filming it when he found out about the untimely death of Stephen “tWitch” Boss. As you know, the former Ellen DeGeneres Show DJ also died by suicide just days ago, leaving behind his wife and three children. The Dancing with the Stars star began to choke up when speaking about his friend:

“Now I’m learning about our friend Stephen and the fact that he went the exact same way as this man within a few weeks… it’s just heartbreaking, confusing, shocking. There’s so many different feelings and I’m trying to figure it out.”

So sad, we’re sending so much love to Derek.

Continuing, Julianne Hough‘s brother took time to encourage watchers to seek help if they ever find themselves feeling low:

“I just want to express and just to say for anybody out there who is feeling these thoughts and these feelings, please, please I beg you — I beg you, give people an opportunity to be there for you. I know it feels like when you’re in that dark hole that it will just not get better, and I’m telling you right now, I promise you it does. It does get better.”

Finishing up his video, which he captioned with the National Suicide Prevention Lifeline phone number, he reminded his followers they’re not alone. This is a fight we’re all in together:

You can watch the video for yourself (below):

Our hearts continue to be with tWitch’s family, friends, and loved ones — as well as those close to Derek’s unnamed friend. Sending love and light.

If you or someone you know is contemplating suicide, help is available. Consider contacting the 988 Suicide & Crisis Lifeline at 988, by calling, texting, or chatting, or go to 988lifeline.org. 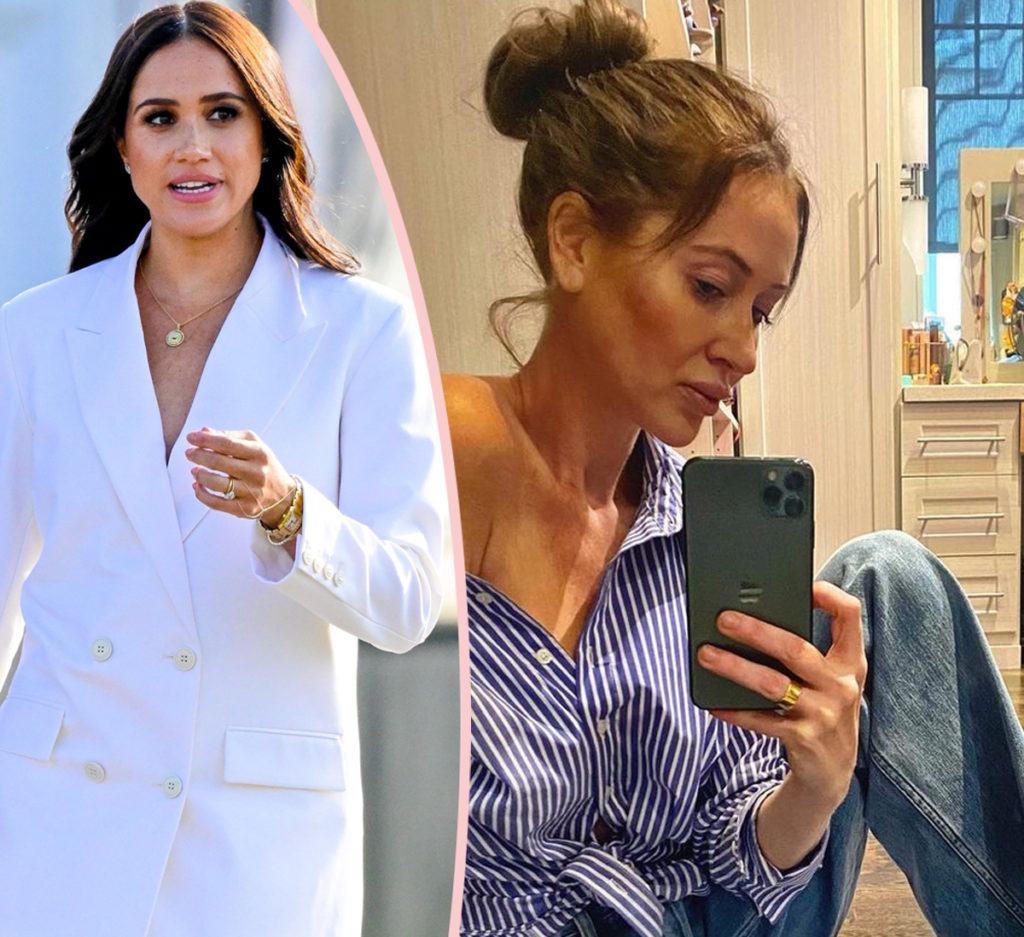 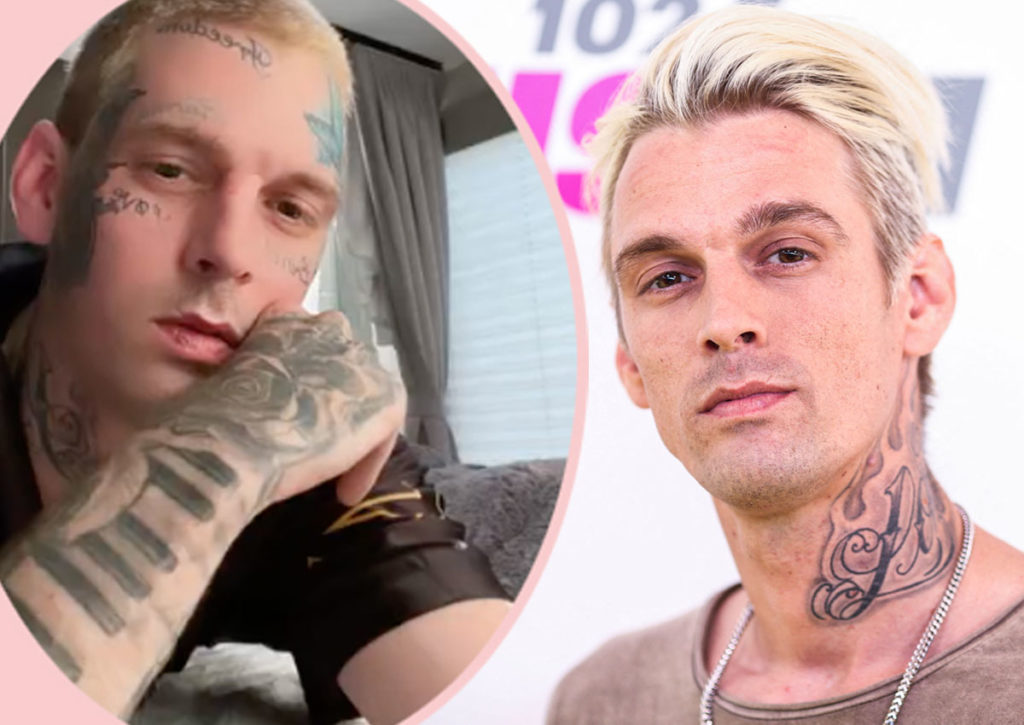 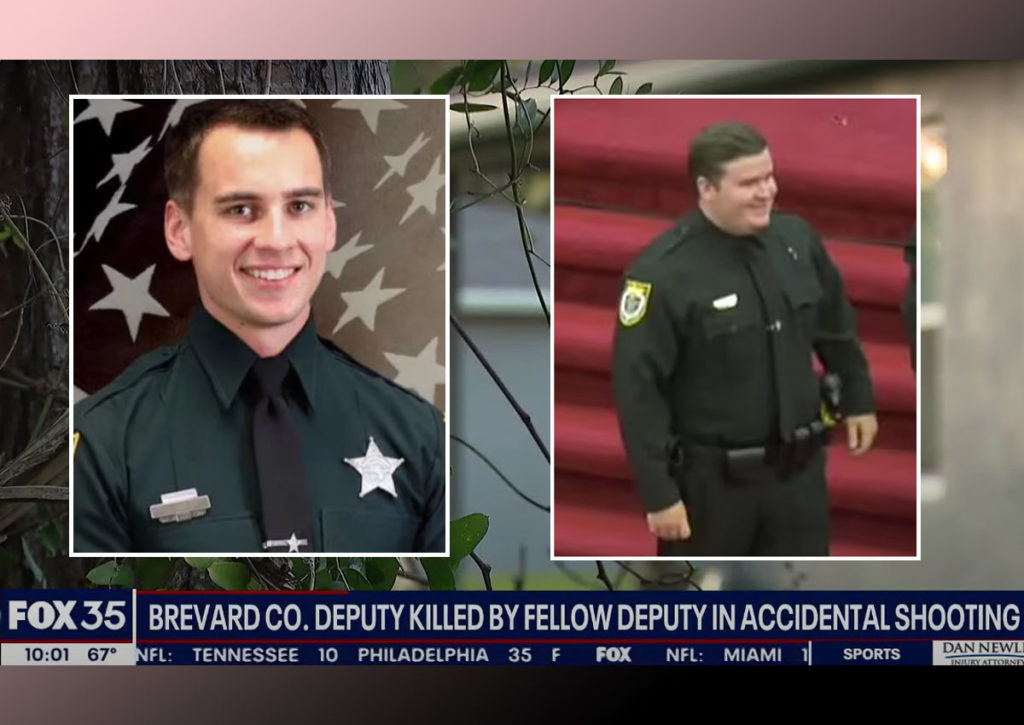 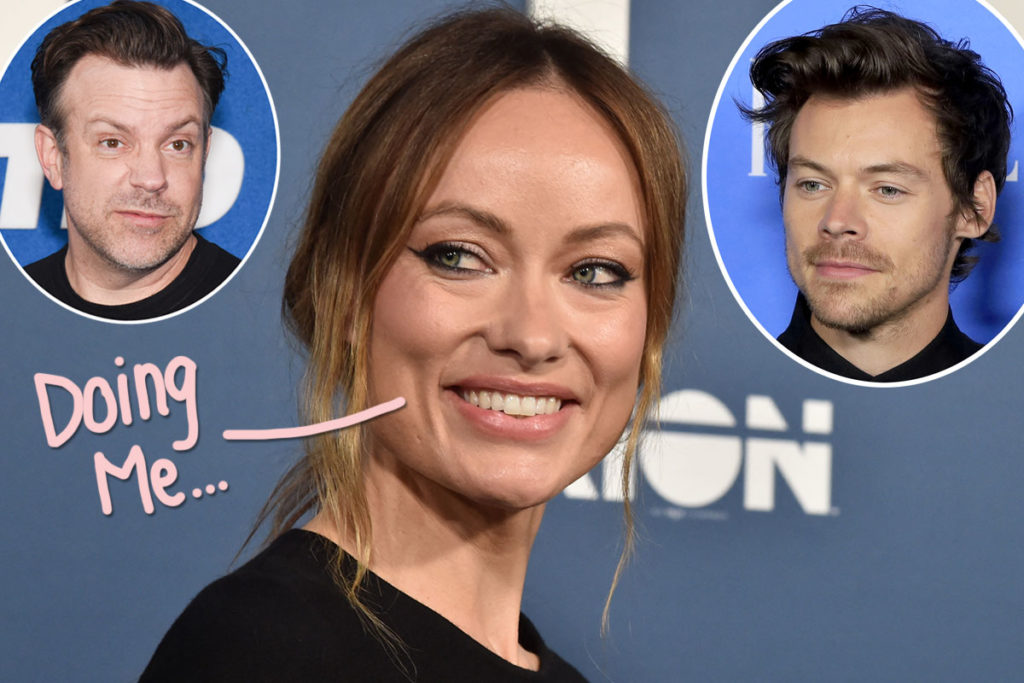