“Tweets from his account are limited and, when they come, unimaginably conventional,” senator bemoans 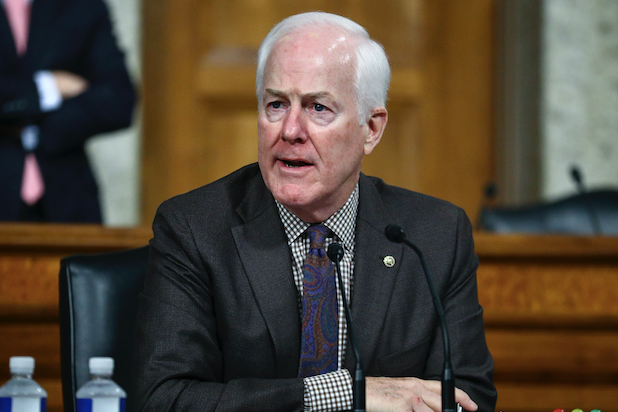 “The president is not doing cable news interviews. Tweets from his account are limited and, when they come, unimaginably conventional. The public comments are largely scripted. Biden has opted for fewer sit down interviews with mainstream outlets and reporters,” Cornyn tweeted, adding, “Invites the question: is he really in charge?”

While the Texas lawmaker was comparing the president to his predecessor, Donald Trump, without naming him, others quickly jumped in to draw sharper distinctions between the two and to criticize the senator. After all, Trump’s frequent and unique use of Twitter eventually got him banned from the platform altogether after his supporters rioted at the nation’s Capitol in January, leaving five dead, including a Capitol police officer.

“Senator Cornyn appears to be under the impression that presidents are only ‘in charge’ if they spend their time erratically tweeting about what they see on cable news and calling into TV shows,” journalist Andrew Feinberg wrote.

Sarah Longwell, who publishes the anti-Trump Republican outlet The Bulwark, mused, “Making meandering calls into Fox and Friends and rage tweeting at all hours is how you demonstrate you’re truly running the country, per John Cornyn.”

Others pointed out that while Cornyn seemed to long for the days of Trump’s unpredictable tweets shaping news cycles and American policy, he wasn’t always so enthusiastic about the whole situation back then. Cornyn declined to comment when asked last summer about a tweet from Trump that baselessly claimed an elderly protester pushed by police — and hospitalized for his injuries — was linked to anti-fascist groups.