“I’m sure it feels good to people in this wing of the party but it does not actually end with anything,” host says 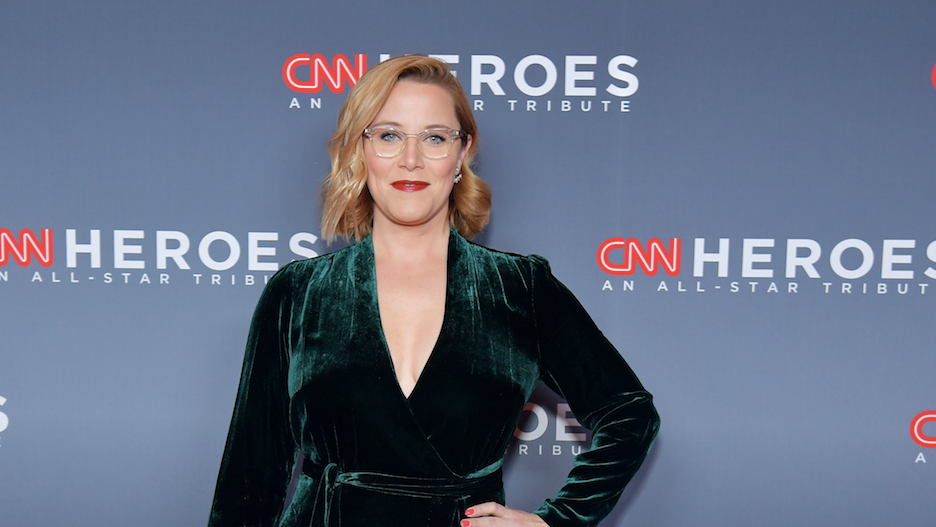 She went on, saying that appearance might mark her last day with the network, where she hosts Saturday’s “S.E. Cupp Unfiltered.” 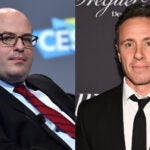 “In that three seconds where you said that, there were 100 things that went through my head and I decided that I couldn’t say one of them out loud but I know exactly what you mean,” “New Day” host John Berman assured her.

Cupp’s statement came at the onset of a week set to see the restart of a Republican-ordered audit of ballots from the 2020 election in Arizona’s most populous county. In addition, a Georgia state judge on Friday allowed a group of Fulton County voters to inspect 147,000 mail-in ballots from the 2020 contest.

Republicans have fractured notably since the election last year, with a number of prominent party leaders backing former president Donald Trump and his baseless assertion that the election was somehow stolen from him by now-President Joe Biden. Some Republicans, like Rep. Liz Cheney, have spoken out against what is now known as the “Big Lie.”

Cheney, a longtime GOP stalwart and daughter of former Vice President Dick Cheney, was removed this month as chair of the House Republican Conference for taking that public stand against Trump and his lies about a “stolen” election.

Watch below, via CNN.