The network is seeking a Justice Department meeting over the matter 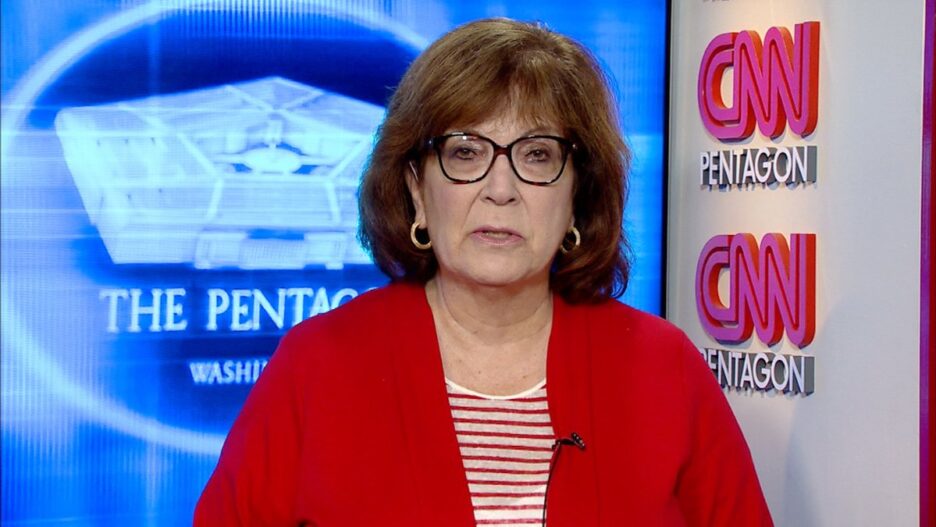 In a May 13 letter, Justice Department informed Starr, a Pentagon correspondent, that prosecutors had obtained her phone and email records from June 1, 2017 to July 31, 2017. The letter listed phone numbers for Starr’s Pentagon extension, the CNN Pentagon booth phone number and her home and cell phones, as well as Starr’s work and personal email accounts.

“CNN strongly condemns the secret collection of any aspect of a journalist’s correspondence, which is clearly protected by the First Amendment,” CNN president Jeff Zucker said in a statement published by the network. “We are asking for an immediate meeting with the Justice Department for an explanation.”

It is unclear when the investigation was opened and which attorney general it occurred under, Jeff Sessions or William Barr. What exactly the Trump administration was looking for in Starr’s correspondence is also a mystery, although her reporting did include stories on Syria and Afghanistan and coverage of U.S. military options in North Korea that were being offered to President Donald Trump.

The Justice Department confirmed the records were formally sought through the courts last year but provided no further information.

Although the Obama administration has also faced criticism for its approach toward leak conversations, this is only the most recent instance of the Trump White House using its Justice Department to gain access to the communications of journalists and critics of the former president and his allies.

Three Washington Post reporters who covered the FBI’s Russia investigation were notified earlier this month thatthe Justice Department had seized their own phone records from 2017. In 2018, the Justice Department disclosed that it had obtained the phone and email communications from a reporter who’d also written Russia-related stories in 2017.

“The records at issue relate to 2017 and the legal process to seek these records was approved in 2020,” Justice Department spokesman Anthony Coley said in a statement. “Department leadership will soon meet with reporters to hear their concerns about recent notices and further convey Attorney General (Merrick) Garland’s staunch support of and commitment to a free and independent press.”