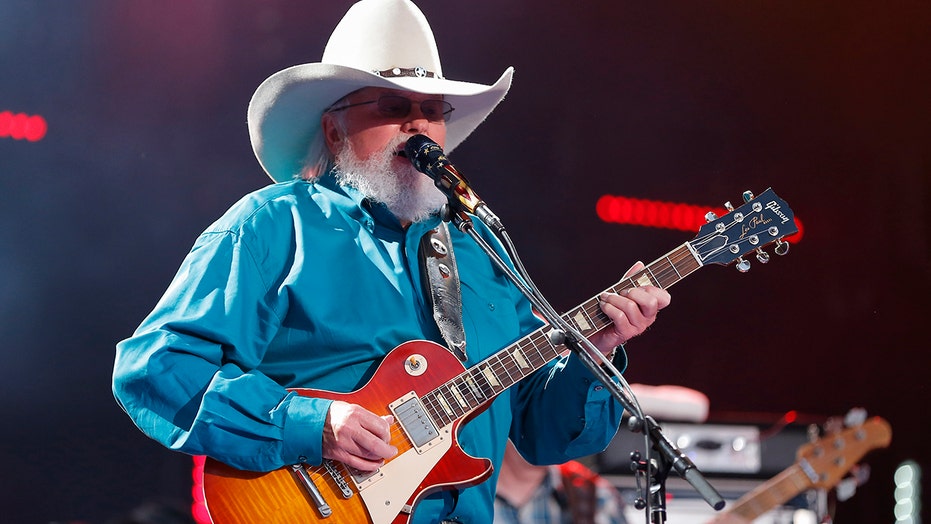 Charlie Daniels’ loved ones are still feeling the great loss of the country music icon.

The singer passed away in 2020 after suffering a hemorrhagic stroke at age 83.

“We were shocked,” Daniels’ manager David Corlew told People magazine on Thursday. “Some of us are still in shock. None of us really believe that we’re going to live forever. But because of Charlie’s energy level and his attitude towards work, we didn’t see his passing coming. We were just waiting out the COVID. If Charlie was still with us, we’d have 300 dates on the books. Of all the parts of his career, entertaining people is what he loved the most.”

According to the outlet, Corlew was planning the 2020 Volunteer Jam before the coronavirus pandemic impacted the globe. At the time, Daniels was eager to headline the show set for Sept. 15, 2020, in Nashville, “a job he enjoyed for decades.” The star called the Nashville area home since 1967. 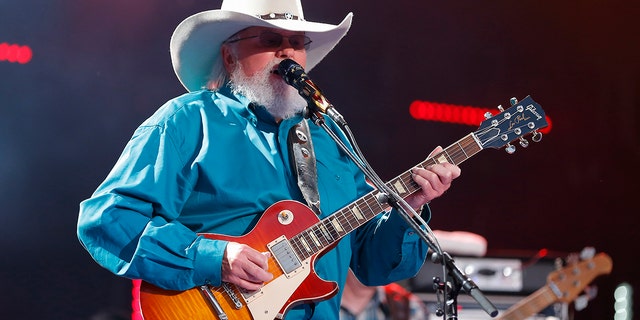 Charlie Daniels was eager to hit the road shortly before his death in 2020.
(Photo by Al Wagner/Invision/AP)

“The Jam meant a lot to dad because it was his annual homecoming concert every year,” said Daniels’ son, Charlie Daniels Jr.

The singer’s son recalled the day his father died, and how fans lined the streets with American flags and signs that read “We love you, Charlie” as he drove from the hospital to the funeral home.

Today, Daniels Jr. is sharing the patriarch’s story in a new podcast titled “The Charlie Daniels Podcast: From Long Haired Country Boy, to Simple Man, The Best There’s Ever Been.”

“There’s a huge hole that he left because not only did I lose my dad, but I lost my friend, my boss and the focal point of our whole organization,” he admitted. “It’s been a long time coming to try and figure out a way to honor his legacy.” 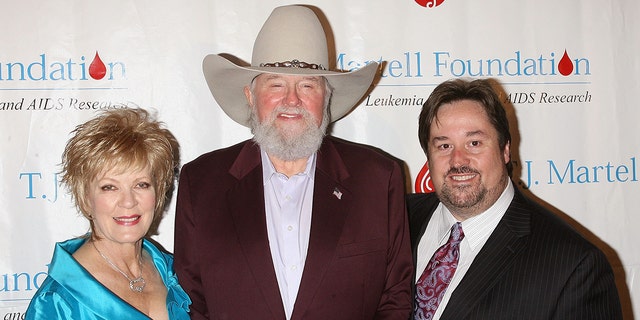 Randy Travis described how, a couple of years after his debilitating stroke, Daniels shared a special message for him.

“He knelt down and told me he knew I wanted to sing again,” Travis told the outlet. “He took off his big hat and asked me if he could pray. There we were with our heads bowed, Charlie eloquently praying, and I wept. I wish the thousands out in the crowd that day could have known the man that I knew. They heard a great musician playing, and I knew a great man praying for my life and health and for the safety and welfare of each fan in the crowd.”

“He said, ‘Son, what are you doing for the Lord?’” said Worley. “It caught me totally off guard, and my brain was spinning out of control for the right answer. He patted me on the back and told me that I had a gift that was more than just music. He told me that he could see it in me and that God had big plans for me… From that day forward, I took my faith and my direction more seriously.”

Daniels, a singer, guitarist and fiddler, started out as a session musician. Beginning in the early 1970s, his five-piece band toured endlessly, sometimes doing 250 shows a year. 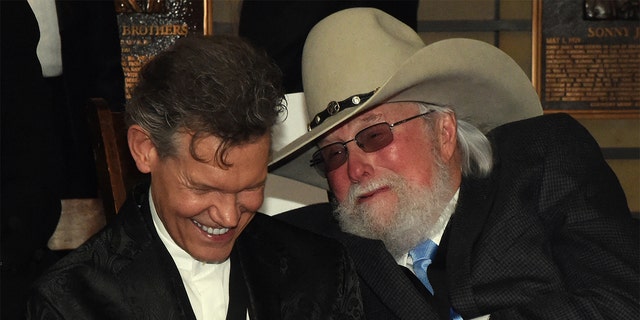 “The Devil Went Down to Georgia” was No. 1 on the country charts in 1979 and crossed over to the pop charts. It was voted single of the year by the Country Music Association and earned his band a Grammy for best country vocal performance by a duo or group.

Daniels performed at White House, at the Super Bowl, throughout Europe and often for troops in the Middle East. He played himself in the 1980 John Travolta movie “Urban Cowboy” and was closely identified with the rise of country music generated by that film.

“Well, the devil went down to Georgia, but Charlie went straight to heaven,” Dolly Parton tweeted at the time of Daniels’ death. “My heart, like many millions of others, is broken today to find out that we’ve lost our dear friend Charlie Daniels.”

He is survived by his wife, Hazel, and his son, Charlie Daniels Jr. 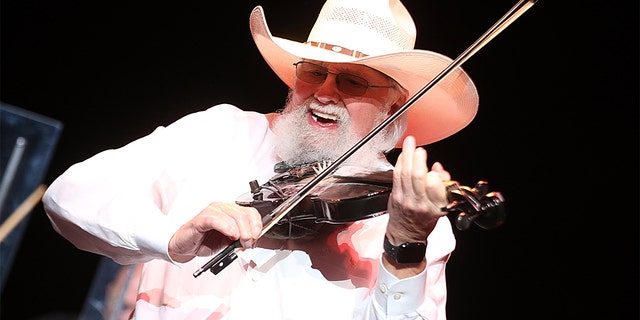 Daniels said his favorite place to play was “anywhere with a good crowd and a good paycheck.”