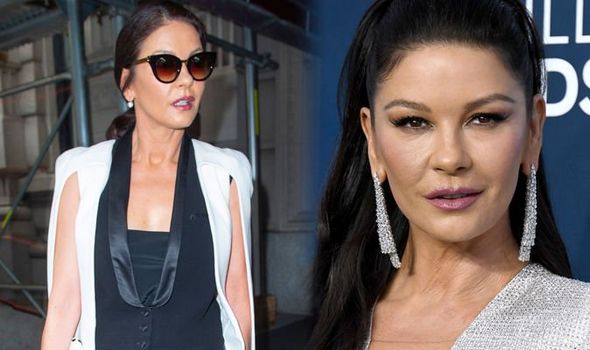 Oscar-winning actress Catherine Zeta Jones took to Instagram last night after learning the name of a new tropical storm. Storm Zeta, which formed in the Caribbean at the weekend and is heading towards the Northern Gulf Coast, is reported to be getting stronger and could become a hurricane.

Mum-of-two Catherine, who was named Zeta after her grandmother and gave the moniker to her daughter Carys Zeta, shares the name of the latest tropical storm.

After learning this news, the 51-year-old took to social media to share her thoughts on the matter.

“NO!!!!! STOP!!!!” she exclaimed alongside an arrow pointing to the word “Zeta”, in view of her 3.5 million Instagram followers.

The post appeared to show a news headline, which read: “Tropical Storm Zeta forms with sights set on the Gulf Coast, could be a hurricane by late Monday.” 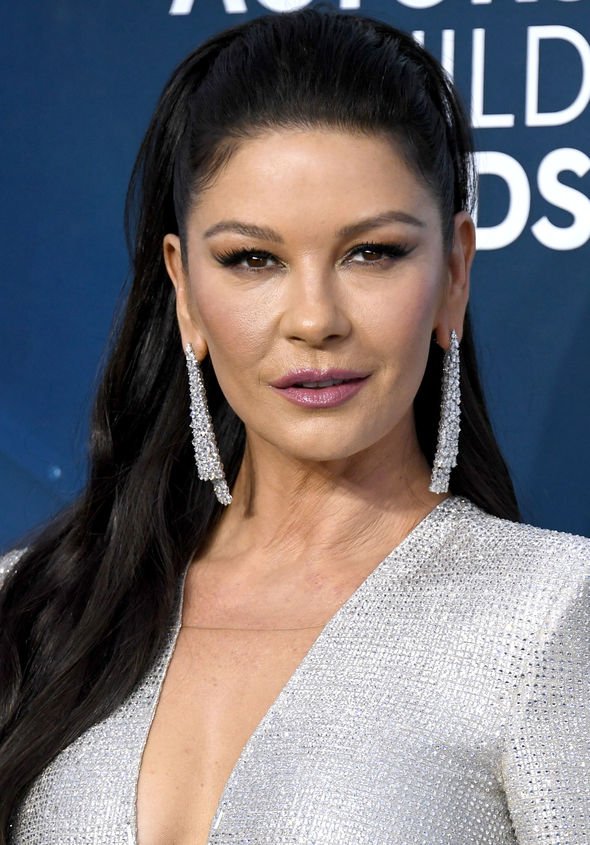 Since the 1950s, the United States has given short and easy to remember names to tropical storms with wind speeds over 39 miles per hour.

The alphabetical names are on a six-year rotation.

When the list runs out, the storms are named after the Greek alphabet – Alpha, Beta, Gamma, Delta, Epilon, Zeta…

This has only happened once before 2020. 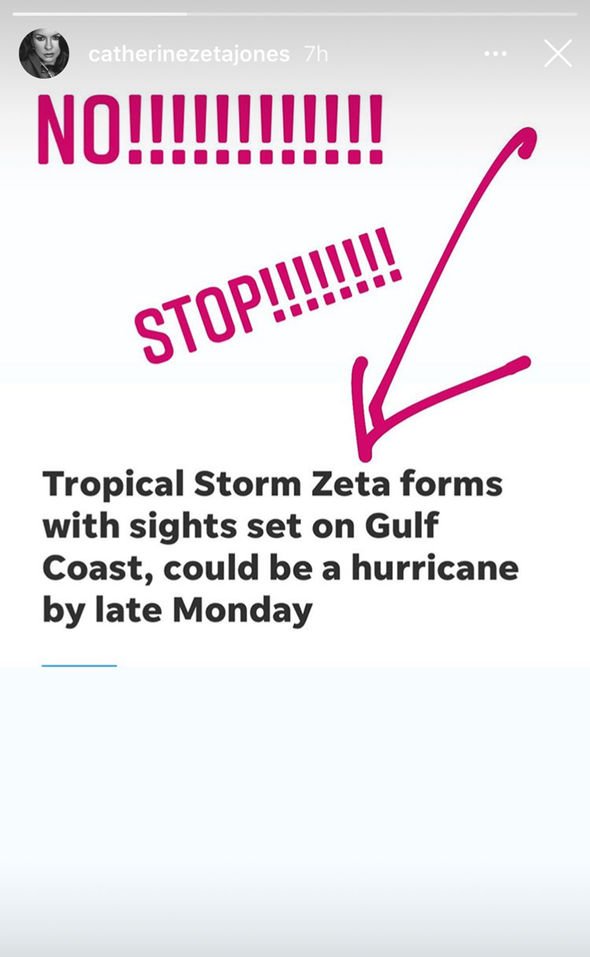 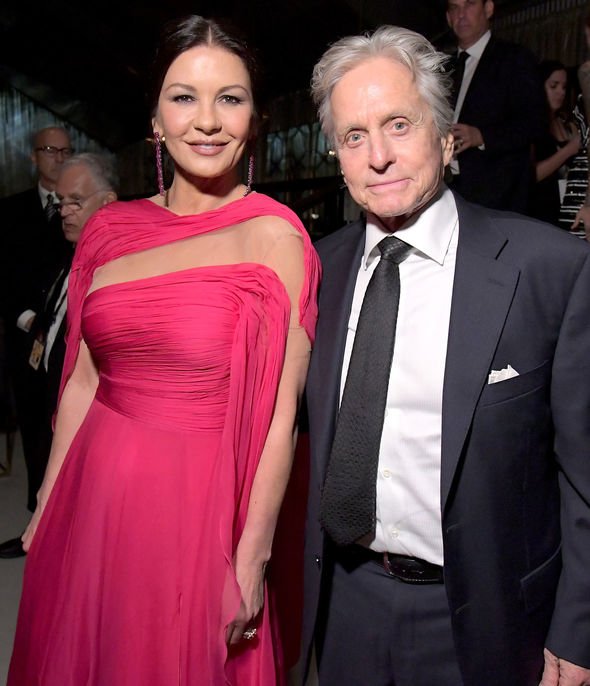 In 2005, the year that brought deadly Hurricane Katrina, Zeta was the furthest into the Greek alphabet that the list has ever got.

Hurricane season continues until the end of November so there is still a chance of surpassing that record this year with the next name on the list – Eta.

When the winds of a tropical storm exceed 74 miles per hour it is classified as a hurricane.

An update from the National Hurricane Centre last night said that Tropical Storm Zeta’s windspeed had increased to 70mph.