Giving her thanks. Carly Waddell gave followers an update on her health after she was rushed to the hospital earlier this week, but isn’t ready to share the full story just yet.

“Hi everyone. Thanks so much for your prayers,” the Bachelor in Paradise alum, 35, wrote via her Instagram Stories on Friday, June 18, alongside a photo of herself in a stretcher. “This was me Monday morning being rushed to the hospital from the airport. It’s a long story I’ll share really soon.” 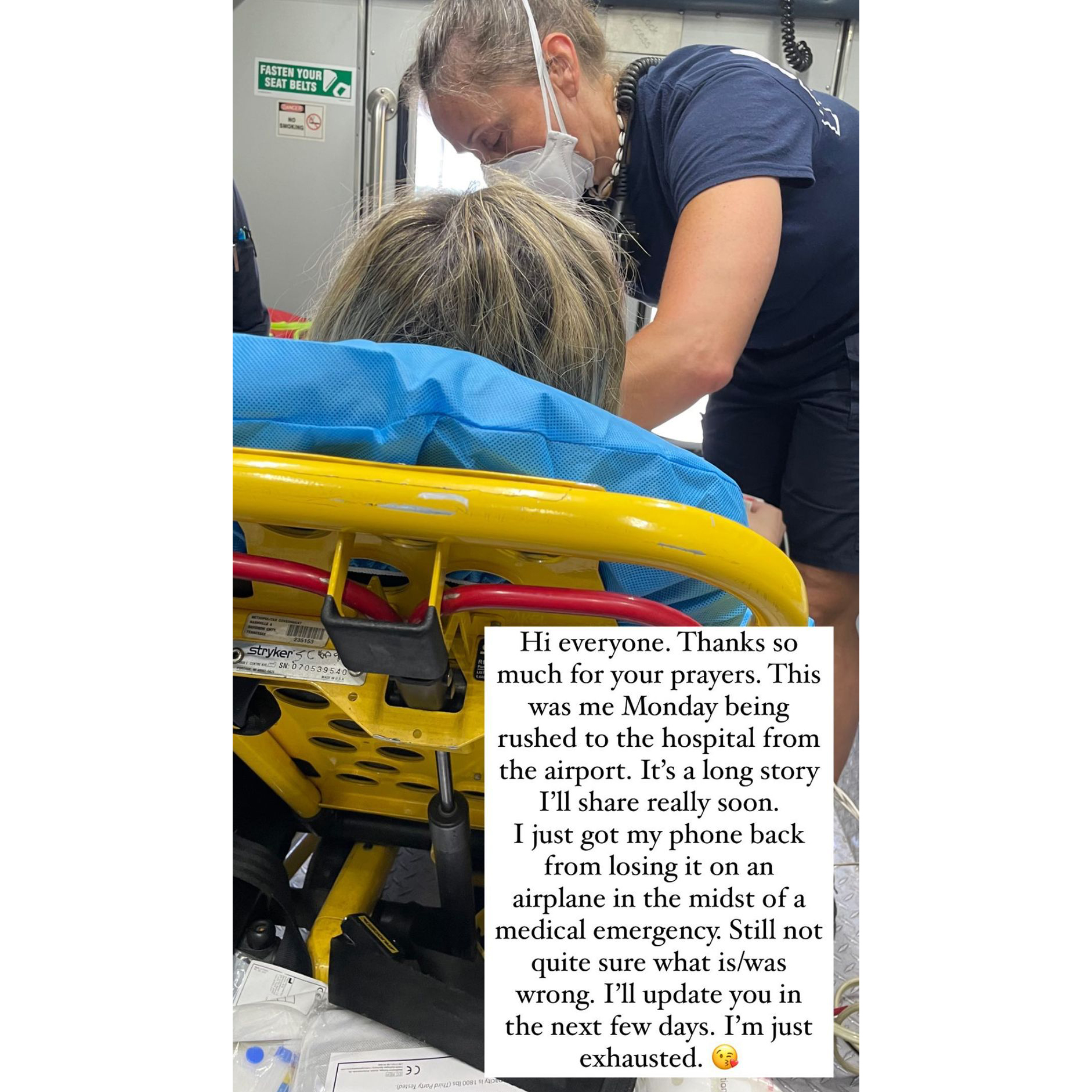 The former cruise ship singer was taken to the hospital on Monday, June 14, as revealed by her estranged husband, Evan Bass. In posts shared via his Instagram Stories, the erectile dysfunction specialist, 38, explained that he went to the hospital with her.

“Thanks for all the prayers and support,” he wrote, noting that Waddell had given him her permission to share a picture of her in the hospital room. “After 9 hours we left the hospital but she’s still in pretty rough shape and may have to go back. Continued thoughts and prayers are so appreciated. And she knows she’s beloved.”

At the time, Bass said her would leave it up to his ex to share what had happened. “I know y’all wanna know what’s going on but it’s her health and story to tell if she wants to share,” he added. “In all the madness, she lost her phone and really needs to rest so it might be a bit.” 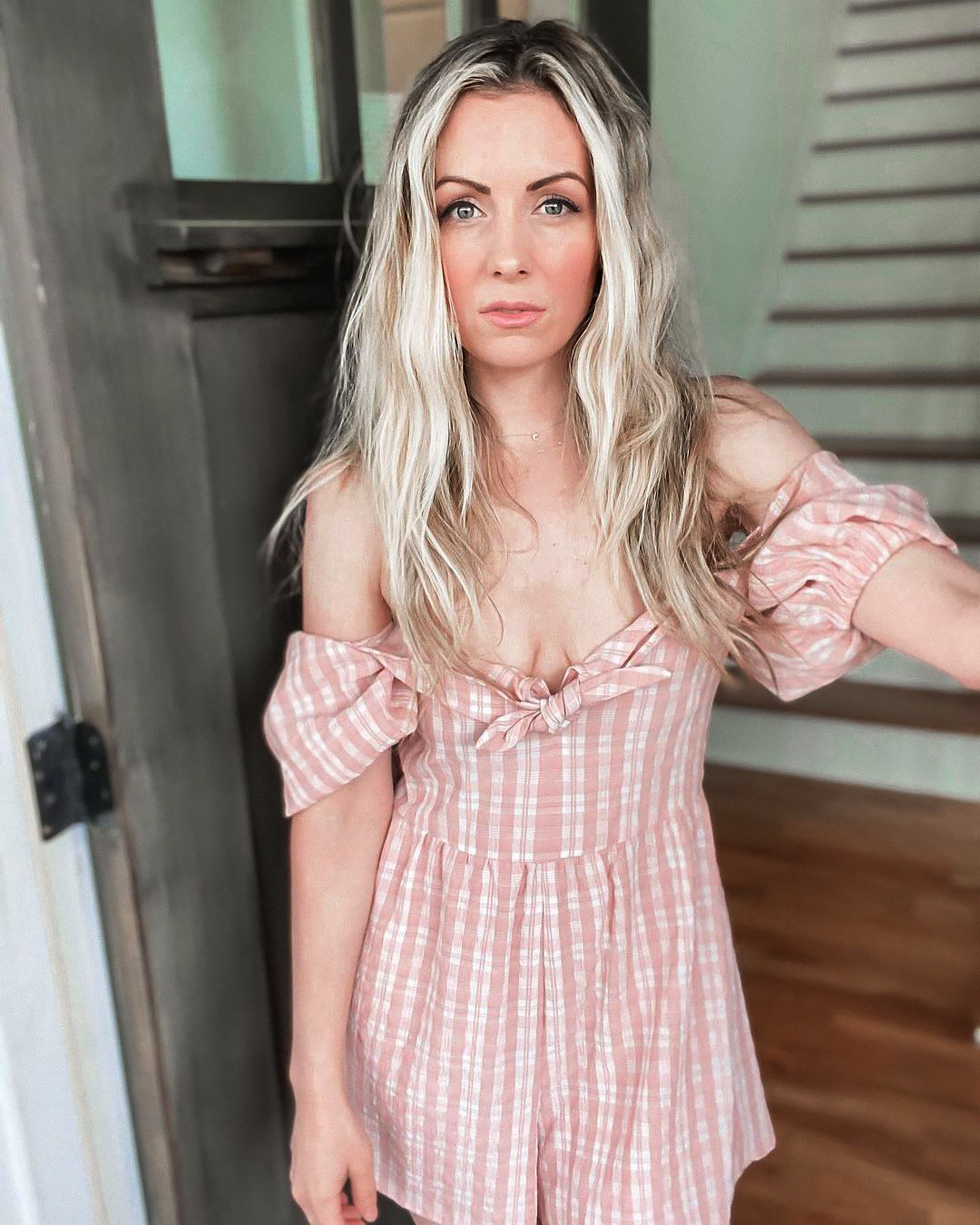 In her Friday update, Waddell said her phone had been returned, but she was still feeling too tired to explain the full situation. “I just got my phone back from losing it on an airplane in the midst of a medical emergency,” she wrote. “Still not quite sure what is/was wrong. I’ll update you in the next few days. I’m just exhausted.”

The former couple met during season 3 of BiP, which aired in the summer 2016, and wed a year later in Mexico. They share daughter Bella, 3, and son Charlie, 19 months.

Bachelor in Paradise’s Carly Waddell and Evan Bass: The Way They Were

In December 2020, they announced that they were calling it quits. “We have made the difficult decision to separate,” the pair said in a joint statement. “We will always cherish our time together and continue to have the utmost respect for one another as we focus on what’s best for the future of our family. We greatly appreciate everyone’s love and support and kindly ask that you please respect our family’s privacy as we navigate through this.”

Waddell’s brother, however, thinks there’s still hope for a reconciliation. “Don’t close the chapter on this love story yet,” Zak Waddell told Us Weekly on Tuesday, June 15, one day after Carly was taken to the hospital. “There are pages still to be written.”