Britney Spears wasn’t kidding around when she begged a judge to end her conservatorship during a heartbreaking hearing on June 23. According to a new report by TMZ, Britney’s lawyer filed the legal docs necessary to terminate the conservatorship that’s been in place since 2008.

At this time, it’s not yet clear whether Britney will have to undergo an evaluation to end the conservatorship, but she made it very clear that she doesn’t want one, while speaking in court last week. 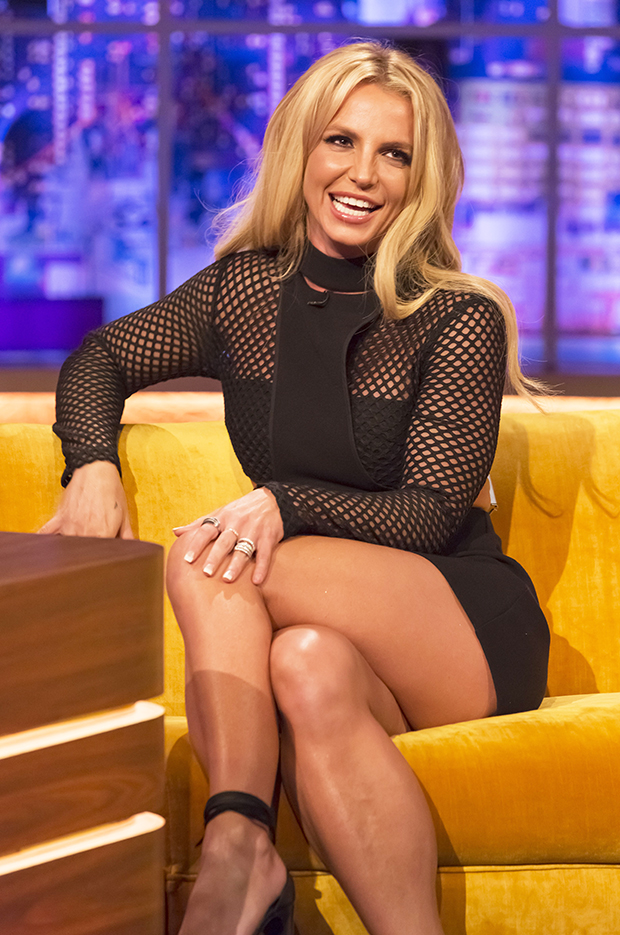 Britney’s emotional testimony in court was over 20 minutes long and some of the things she revealed were bone-chilling. Not only did she claim her family has harmed her both mentally and emotionally, but she said she had been forced to work seven days a week and was stripped of her privacy. She also claimed that under the conservatorship, she’s not allowed to get married or remove the IUD she had implanted inside her body.

HollywoodLife has reached out to Britney’s lawyer to confirm the filing, but we did not receive an immediate response.

The story is developing…