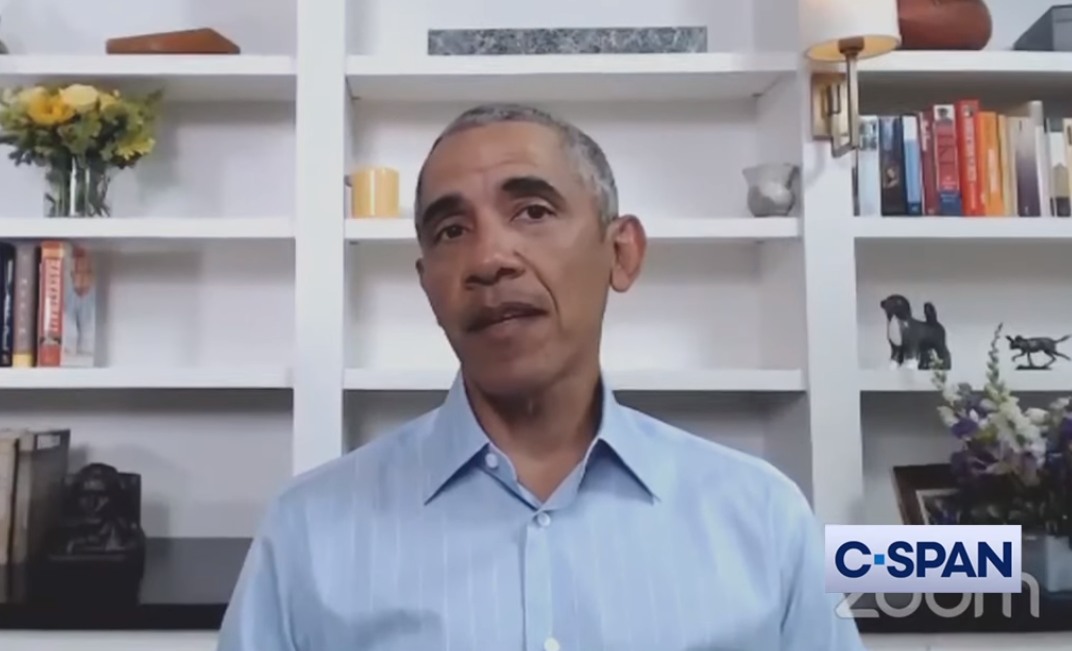 This past weekend was awful, as we saw protests spring up across the nation, and alongside those protests, police forces around the country were growing more and more violent. I worried that this would all be a repeat of other demonstrations around Black Lives Matter: that it would dominate headlines for a few weeks, but then the narrative would shift to “these people are rioters and looters and the cops are just and fair to shut it down.” Then on Monday, Donald Trump ordered the Secret Service, military police and actual military personnel to violently shut down an entirely peaceful protest in Lafayette Park across from the White House. Those kids – and adults, and clergy – were tear-gassed, hit with flash-grenades, beaten with batons and shoved with shields. And it was all because Trump wanted a photo-op in front of a church.

I bring this up because that was the moment everything changed. Even though that moment was one of the most horrible authoritarian acts of a fascist president, it changed the conversation entirely. An overwhelming majority of Americans support the BLM protesters and want police departments reformed. We want people to be able to protest and demonstrate without being tear-gassed or flash-banged. I don’t want to say that everything past Monday has been good, but it’s been better. And to go along with that, we even got our real president, Barack Obama, making a presidential address. He spoke in complete sentences with verb-subject agreement and everything.

“For those who have been talking about protest, just remember that this country was founded on protest — it is called the American Revolution… Every step of progress in this country, every expansion of freedom, every expression of our deepest ideals have been won through efforts that made the status quo uncomfortable… And we should all be thankful for folks who are willing, in a peaceful, disciplined way, to be out there making a difference.”

“Now I want to speak directly to the young men and women of color in this country who … have witnessed too much violence and too much death, and too often some of that violence has come from folks who were supposed to be serving and protecting you. I want you to know that you matter. I want you to know that your lives matter, that your dreams matter.”

“In a lot of ways, what has happened in the last several weeks is that challenges and structural problems here in the United States have been thrown into high relief,” he said. “They are the outcome of not just an immediate moment in time, but as the result of a long host of things — slavery, Jim Crow, redlining and institutional racism.”

“I know enough about that history to say: There is something different here,” Obama said, referring to the protests of the 1960s. “You look at those protests, and that was a far more representative cross-section of America out on the streets, peacefully protesting, who felt moved to do something because of the injustices that they have seen. That didn’t exist back in the 1960s, that kind of broad coalition.”

“I’ve been hearing a little bit of chatter … voting vs. protest. Politics and participation versus civil disobedience and direct action. This is not an either or. This is a both and. To bring about real change, we both have to highlight a problem and make people in power uncomfortable, but we also have to translate that into practical solutions and laws that can be implemented.”

On one side, we have a baby-fisted fascist who ordered the military to tear-gas kids and clergy. On the other side, we have a president who tells kids that their dreams matter and their lives matter. I know some people are mad that Obama is possibly overshadowing Joe Biden, but A) a lot of people wanted to hear from Obama and B) this can only help Biden. 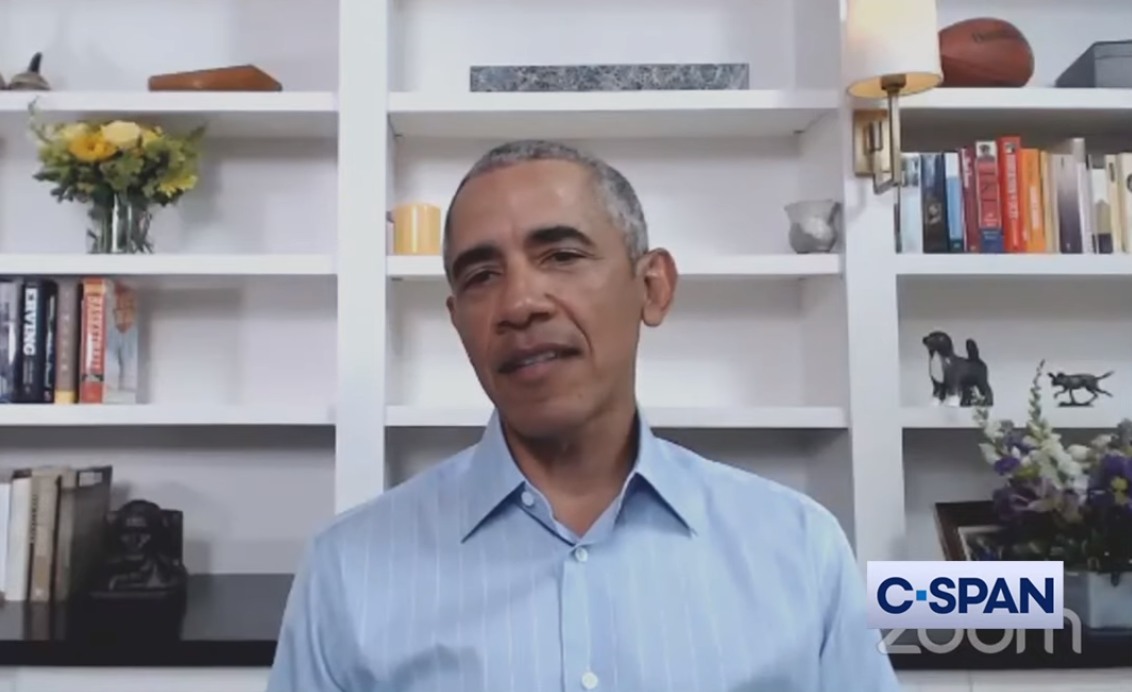 Screencaps courtesy of the Obama video.