Declan Donnelly, 44, who is best known as one half of comedy duo Ant and Dec, has opened up about the “uncertainty” about his on-screen partnership with Ant McPartlin’s after the latter took time off in 2018 following his time in rehab. The BGT host said he and Ant took their friendship “for granted”.

We had to really step back

Dec has opened up about how he and Ant had to work at their friendship as there was “uncertainty” with their television partnership after being apart.

Ant, also 44, went into rehabilitation for his addiction to painkillers in 2017.

“Because there was so much uncertainty with our career and partnership, we had to really step back and take stock of it all…,” he began.

“Almost to get our friendship back on track, because I think we’d taken it for granted for too long.” 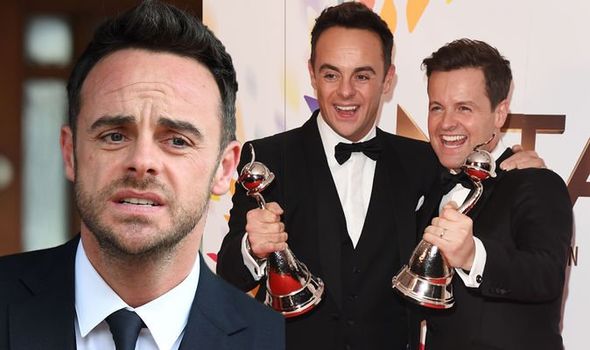 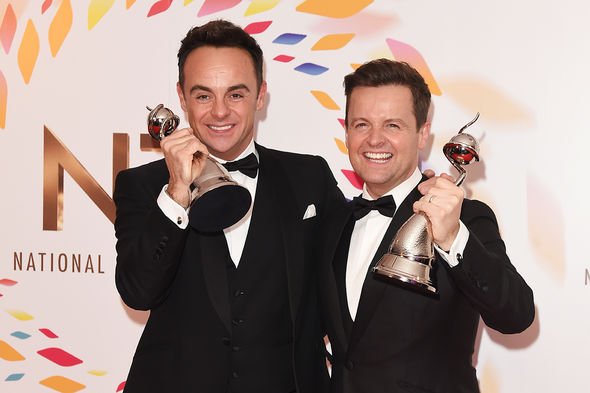 Ant chipped in: “Having had that period where we weren’t together, we found more gratitude for everything we do.”

“It’s a really lovely time in our lives and in our professional career,” Dec continued to tell FANE podcast.

Dec continued to host I’m A Celebrity… Get Me Out Of Here! in 2018 without his co-presenter.

While This Morning’s Holly Willoughby stepped up to the challenge, Dec admitted he was adamant from the beginning that he wouldn’t host the ITV show with another man. 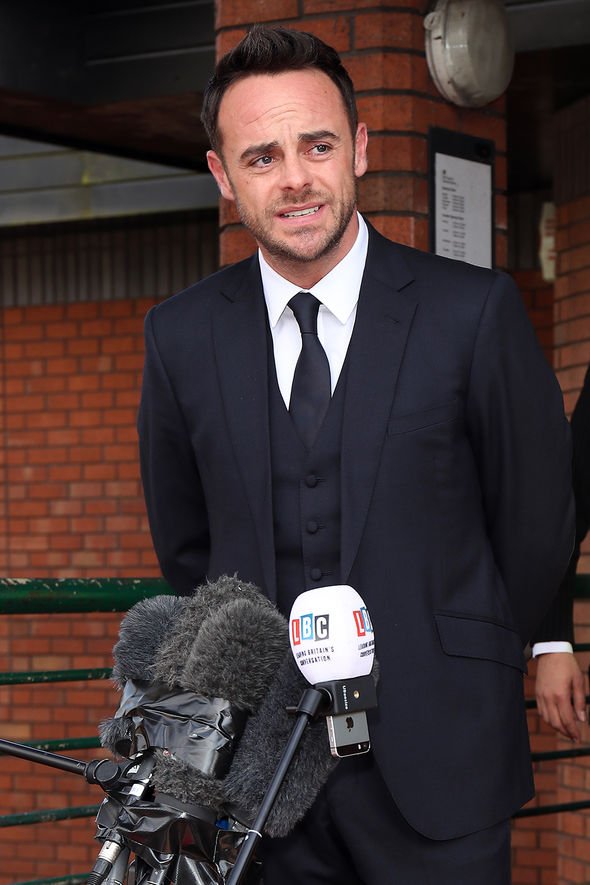 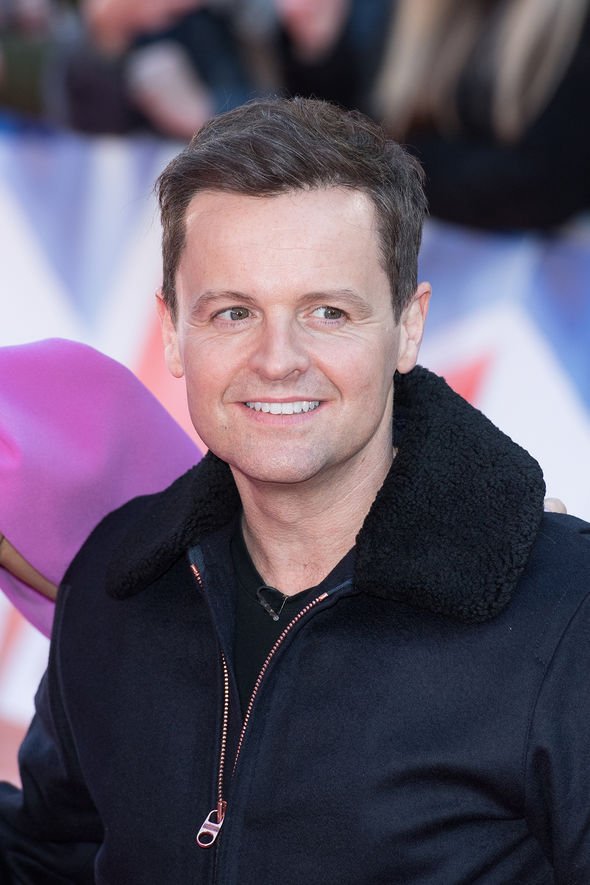 Dec explained why in his and Ant’s 2020 book Once Upon A Tyne: “The year that Holly stepped in, it was very strange for me to host a TV show with anyone but Ant.

“Right from the very beginning, there was no way I was going to host the show with another male.”

He added: “I didn’t want to have another man standing on the same side Ant stood.”

The likes of Stephen Mulhern and Holly’s co-host Phillip Schofield were linked to the presenting role at the time.

DON’T MISS:
Supernanny Jo Frost speaks out on having children with husband (LATEST)
Alex Jones admits to ‘mistake’ after move away from The One Show (VIDEO)
Jack P Shepherd hits back as fan points out Coronation Street error (TWITTER)

It all comes after Ant and Dec’s were left in tears after reuniting with their former co-star Cat Deeley for a one-off episode of SMTV Live.

Cat said she and the stars were left in tears after reflecting on their memories of the show together on set.

“We all have a bit of a cry, we take the mickey out of each other, it’s very, very, very cute,” she revealed on Chris Moyles’ Radio X show.

“I actually got a text message from Ant yesterday saying he’s seen the first cut and they cried watching it too.”

Cat went on to discuss: “So hopefully there wasn’t too much of the first show in it otherwise he would be crying at how appallingly bad we were, we were rubbish.

“We have filmed a documentary, it’s going to be aired at the end of the year. We went back to the studio where we did it. They rebuilt the set.”

She added: “We all cried. I walked in and they were doing their interview and Dec was crying and I was like, ‘Ok you’re crying!’”