Internet expert on AWS outage: A lot of economy ‘reliant on a handful of cloud providers’

One day after a widespread, extended interruption of service at Amazon Web Services, one expert warned that "it is really hard to completely remove the possibility of an outage" even though cloud providers take an "enormous amount of steps to try and ensure resiliency."

Doug Madory, director of internet analysis for network intelligence firm Kentik, made the comments on "Cavuto: Coast to Coast" Wednesday, one day after Amazon Web Services experienced a widespread outage, impacting thousands of users on different websites and streaming platforms for several hours.

"We are seeing the impact to multiple AWS APIs in the US-EAST-1 Region," a notice on Amazon Web Services' status webpage read on Tuesday. The notice later said the root cause had been identified, and Amazon was "actively working towards recovery."

"AWS is the biggest cloud provider and US-EAST-1 is their biggest data center, so any disruption there has big impacts to many popular websites and other internet services," he told The Associated Press Tuesday.

Speaking with host Neil Cavuto on Wednesday, Madory noted that the issue is partly due to the "success of the cloud computing service industry" and the reliance on the popular services.

"A decade ago companies might have a data center in their basement or something where there’s a bunch of servers being run," he said. 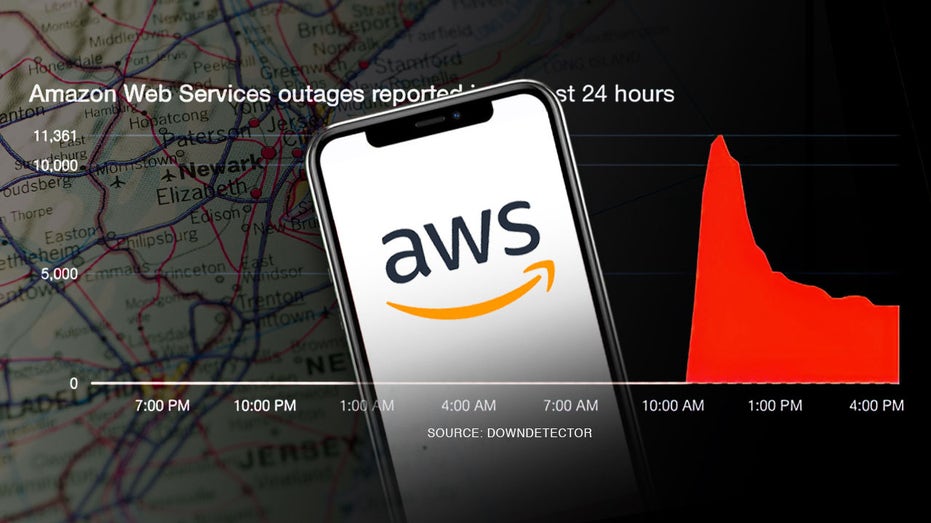 "Now those things have been moved into the cloud, and it’s far more cost-effective to do so, so much so that [in] a business these days, it’s rare they can operate without using cloud services."

Madory noted that AWS is a "very popular service," pointing out that there are competitors.

"Amazon was the first to really bring this kind of technology, this product, mainstream and has held a lead in the market share," he told Cavuto.

"We now have a lot of our economy reliant on a handful of cloud providers," he stressed.

Downdetector.com, which tracks outages of various websites and service providers, showed nearly 30,000 incidents of people reporting issues with Amazon. People trying to use Instacart, Venmo, Kindle, Roku, and Disney+ have reported issues, according to the website.

US WILL BE ‘DEPENDENT ON OIL AND GAS FOR DECADES TO COME’: FORMER EPA ADMINISTRATOR

Madory said he did not believe the outage was anything nefarious.

On Wednesday, he provided a way a company can try and insulate itself from a similar outage.

He noted that AWS operates in multiple regions around the world and that on Tuesday the US-EAST-1 region experienced the outage. 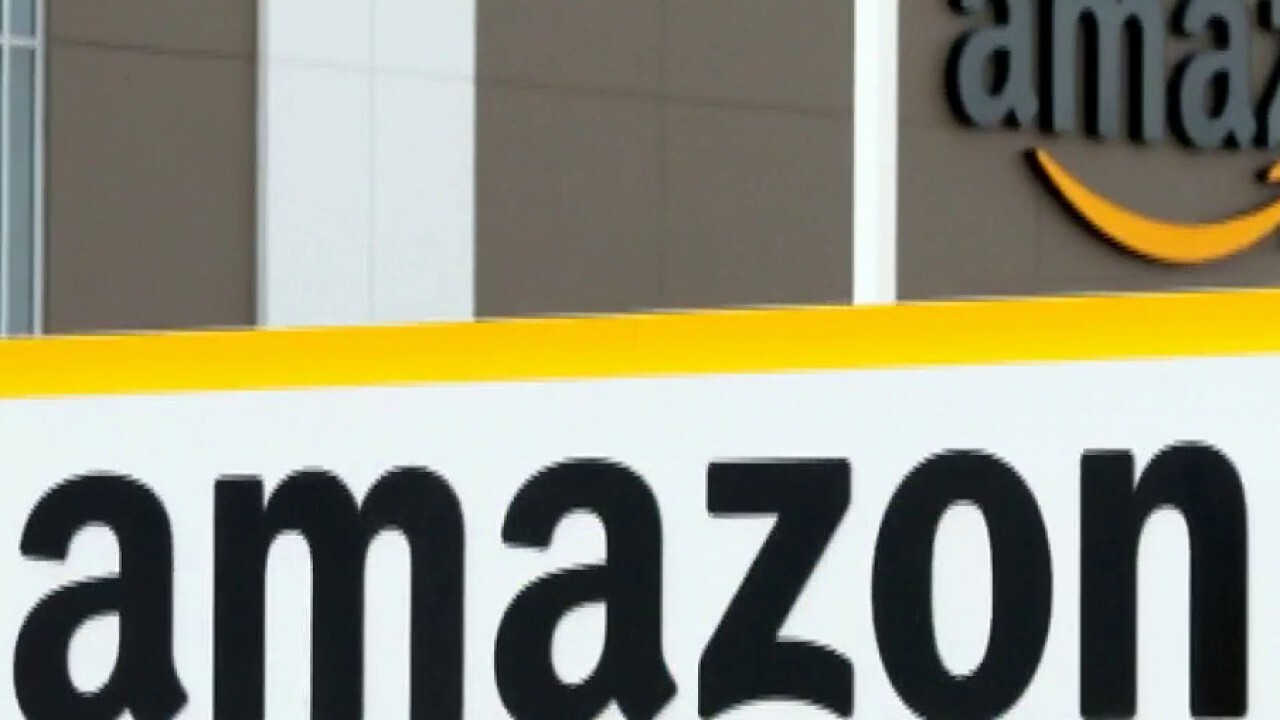 FOX Business’ Grady Trimble reports on which companies were impacted by the AWS outage.

"If you happen to have your stuff in two regions then maybe you would have survived this," he said

Madory acknowledged how it is set up is "easier said than done because there is a cost, an expenditure outlay that goes along with that, as well as cost to engineering staff to set that up."

Customers trying to book or change trips with Delta Air Lines were having trouble connecting to the airline.

Dallas-based Southwest Airlines said it switched to West Coast servers after some airport-based systems were affected by the outage. Southwest spokesman Brian Parrish said there were no major disruptions to flights.