Politician Ann Widdecombe, 73, who starred on Strictly Come Dancing 10 years ago with professional dancer Anton Du Beke, 54, has said families watching the BBC competition this year won’t be interested in the first same-sex pairing on the programme. It comes as boxer Nicola Adams, 37, told her fans she and Katya Jones, 31, will be “breaking boundaries” on the dancefloor.

I don’t think it is what viewers of Strictly, especially families, are looking for.

This year’s Strictly Come Dancing couples were announced on TV for the first time last night, including Nicola, who will be partnered up with Russian dancer Katya, as part of the first same-sex couple on the show in Strictly history.

While Strictly fans have shown how thrilled they are over the pairing, Ann has seemingly taken another point of view.

Ann and Anton were the ninth couple to leave the dancing competition back in 2010.

She divulged: “I don’t think it is what viewers of Strictly, especially families, are looking for. 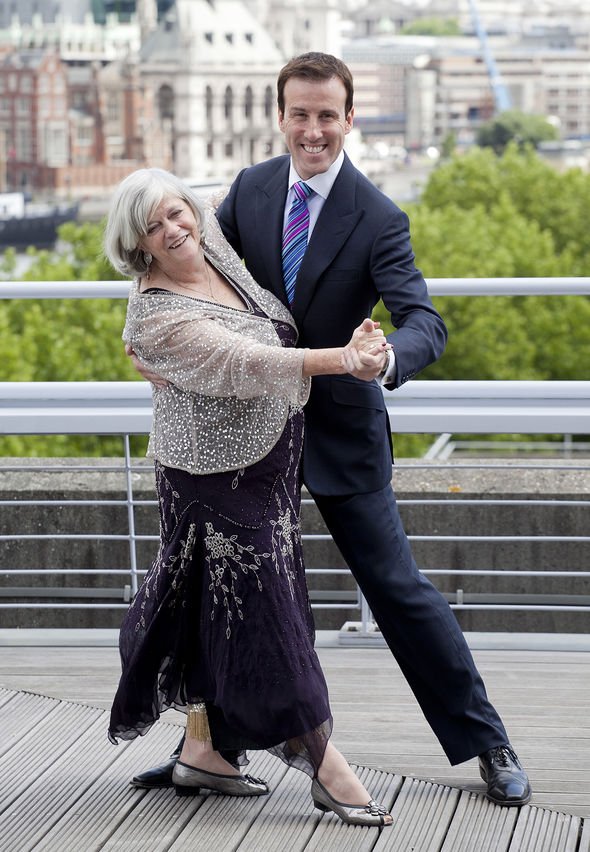 “But that’s up to the audience and the programme,” she added to the Sunday Times.

Since Ann has expressed her thoughts on the matter, viewers have taken to Twitter to voice their opinions further.

One said: “Actually it’s *exactly* what my family were looking for. We loved them.”

Another added: “Why does your dance partner’s gender need to be linked to your sexuality anyway?” 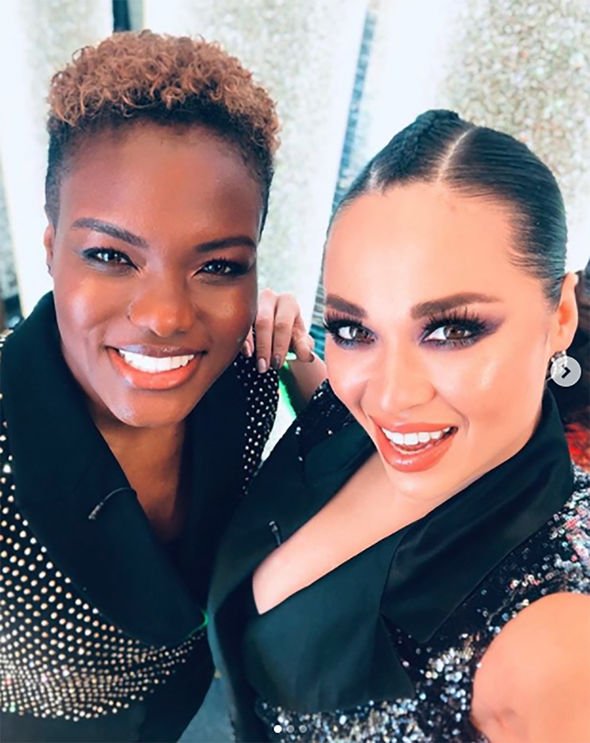 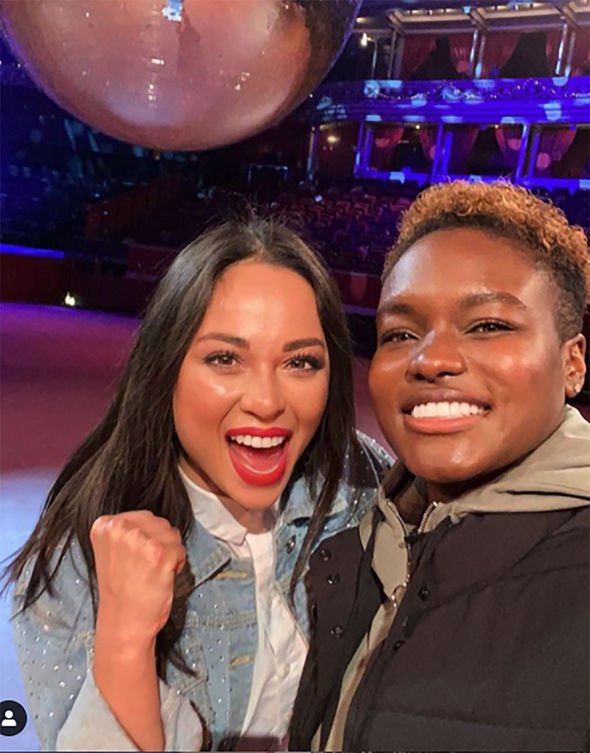 A third wrote: “The utter relief for my family in seeing some other kinds of partnerships. Will make sure my daughter watches this season – we missed the last one.”

Elsewhere, Nicola revealed she and Katya will be “breaking boundaries” on the dance floor together on the series.

Speaking to her 168,000 Instagram followers, she shared a photo of the two them backstage as she wrote: “Thank you everyone, this is going to be an exciting adventure for me and @mrs_katjones.

“Breaking boundaries, there are no limitations on what we can do on the dance floor. Stay tuned everyone.”

Many BBC viewers are as excited as Nicola, as many told the boxer how “refreshing” the pair will be for the dancing programme.

One said: “Literally can’t wait for next week!!! So excited for you.”

Another commented: “Have never watched Strictly before but watching it this year purely because you’re in it.”

“Looking great together,” a third wrote.

It was decided by the BBC that Katya’s ex-husband and fellow professional dancer Neil Jones won’t be paired up with a celebrity this year after competing with footballer Alex Scott in 2019.

Former Strictly pro James Jordan expressed his views on the decision while he was watching the show last night.

He told his 269,000 Twitter followers: “I still can’t believe @Mr_NJones doesn’t have a celebrity partner this year.

“He’s too good to be sitting on the bench. If he ever got someone with dance ability he would take the show to a new level. Fact #Strictly.”