Amber Heard‘s agent testified virtually in the star’s ongoing defamation lawsuit against Johnny Depp on Friday, and in her testimony, the powerful entertainment biz negotiator shared her take on the Aquaman 2 situation.

Of course, as we’ve been reporting, Heard had previously starred as Mera in the original film back in 2018 alongside Jason Momoa. However, her role in the sequel — which is set to hit theaters in March of 2023 — was supposedly pared WAY down in the recent months after earlier rumors came forth that she was allegedly almost fired from the flick reportedly because of the ongoing Depp-related drama.

Recent fan petitions have called her out by the millions, too, and requested she be scrapped from the movie altogether. And not only that, but notably, Heard herself has blamed Depp for the situation!

Now, WME agent Jessica Kovacevic is going on the record in her own testimony in the ongoing trial involving the two A-list stars. When asked about Heard’s cut-down role in the sequel, Kovacevic testified that she was told by Warner Bros. that it was because of “the lack of chemistry between her and Jason.”

Kovacevic also said her WME team first learned Heard’s role as Mera had reportedly been reduced in the sequel after the star first received the script itself. Along with that, the agent testified that the actress’ career was harmed in the process, and didn’t rise as quickly or as much as that of Momoa in the subsequent years following the first film.

“In my experience … Your career takes a turn after something like that. She was very well received in the movie at the time, everyone was happy with her at the time, there were no issues. Then to have a complete downturn after that, and then have that coincide with constant tweets and negativity put out about her, I don’t have a physical piece of paper of evidence, but it’s the only logical conclusion I draw.”

The agent also testified that Heard reportedly lost a role in a movie being produced by Amazon amid the flurry of bad press following that drama.

She was also specifically asked on the stand about prior statements made by Depp’s attorney Adam Waldman, in which he said Heard’s allegations against the Pirates of the Caribbean star were a “hoax.” Kovacevic simply said that those comments “added fuel to the fire,” and that “the communication stopped” between the agent and Warner Bros. producers, per People.

Heard had previously testified about that, earlier telling the court:

“I fought really hard to stay in the movie. They didn’t want to include me in the film. I was given a script and then given new versions of the script that had taken away scenes that had action in it, that depicted my character and another character — without giving any spoilers away — two characters fighting with one another, and they basically took a bunch out of my role. They just removed a bunch out.”

Interestingly, also new on Friday, Warner Bros. released a new statement that pushes back on the possibility that Depp and/or Waldman’s statements affected her Aquaman 2 role.

As you can see (below), the new statements would seem to separate WB’s business decisions on Heard’s movie roles from the ongoing litigation involving her and Depp: 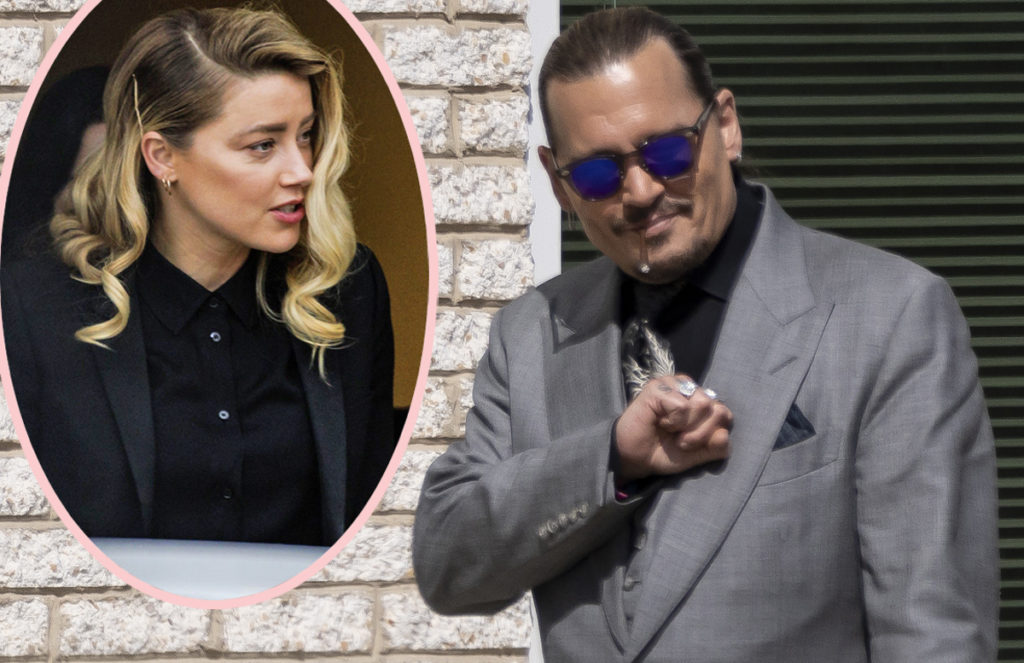 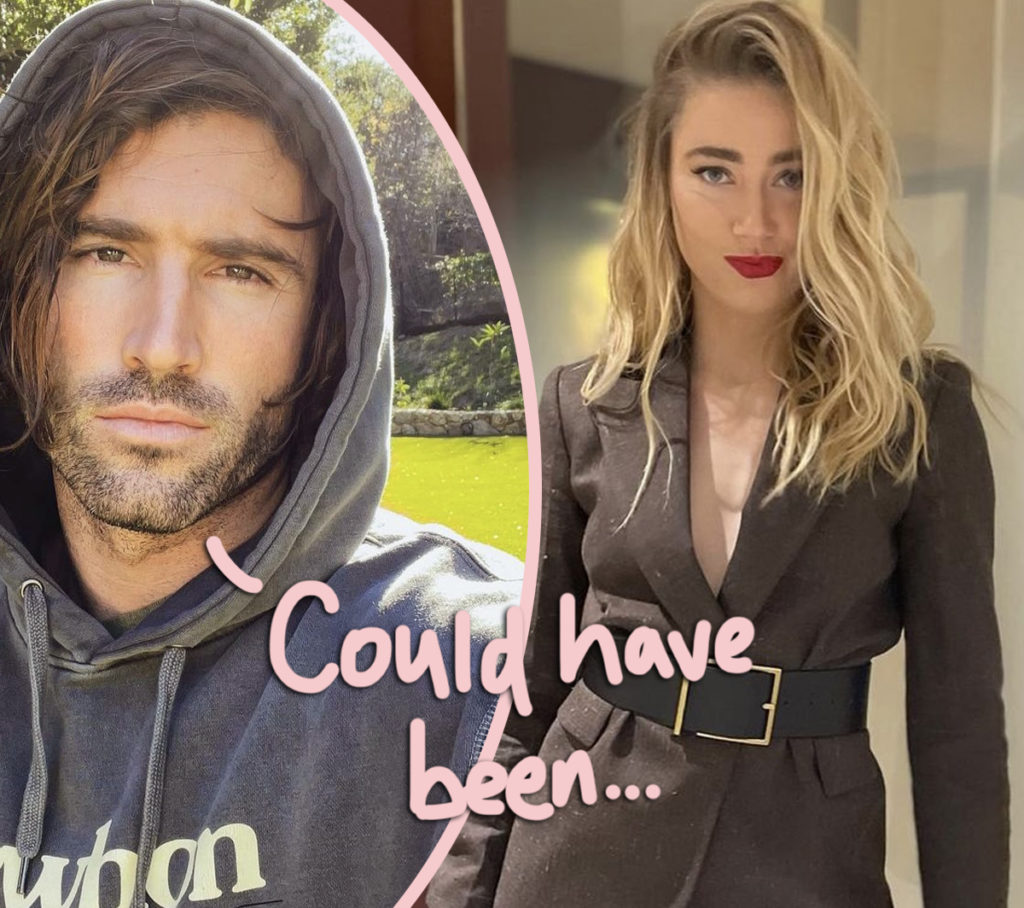 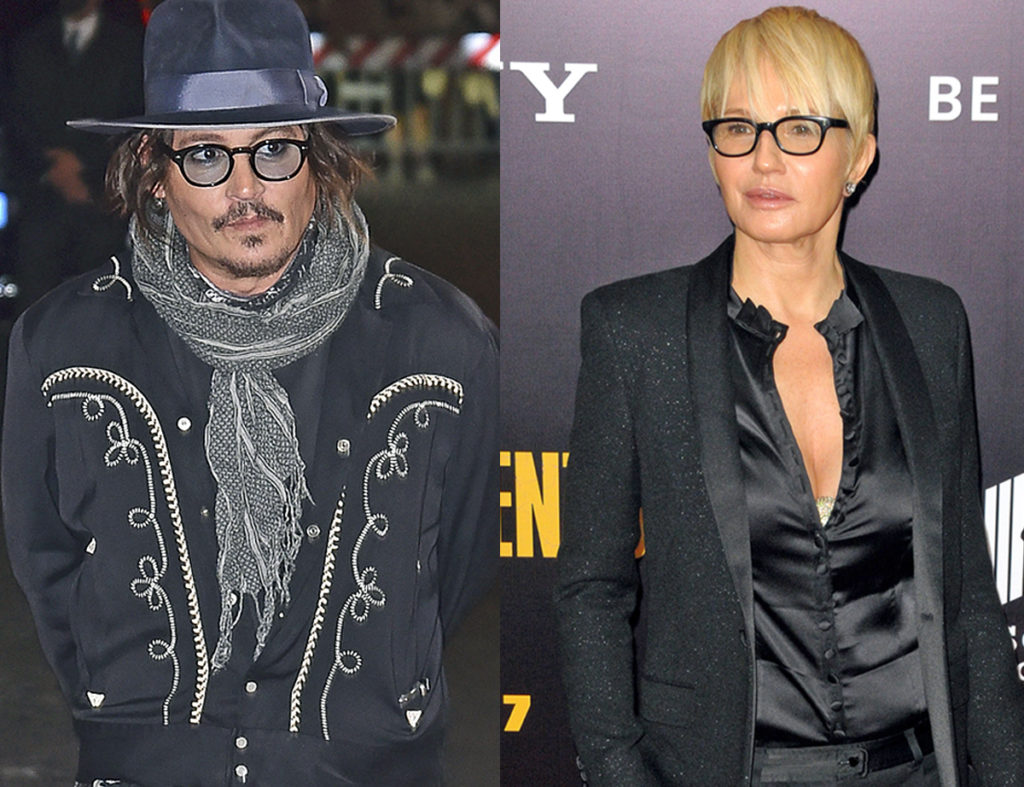 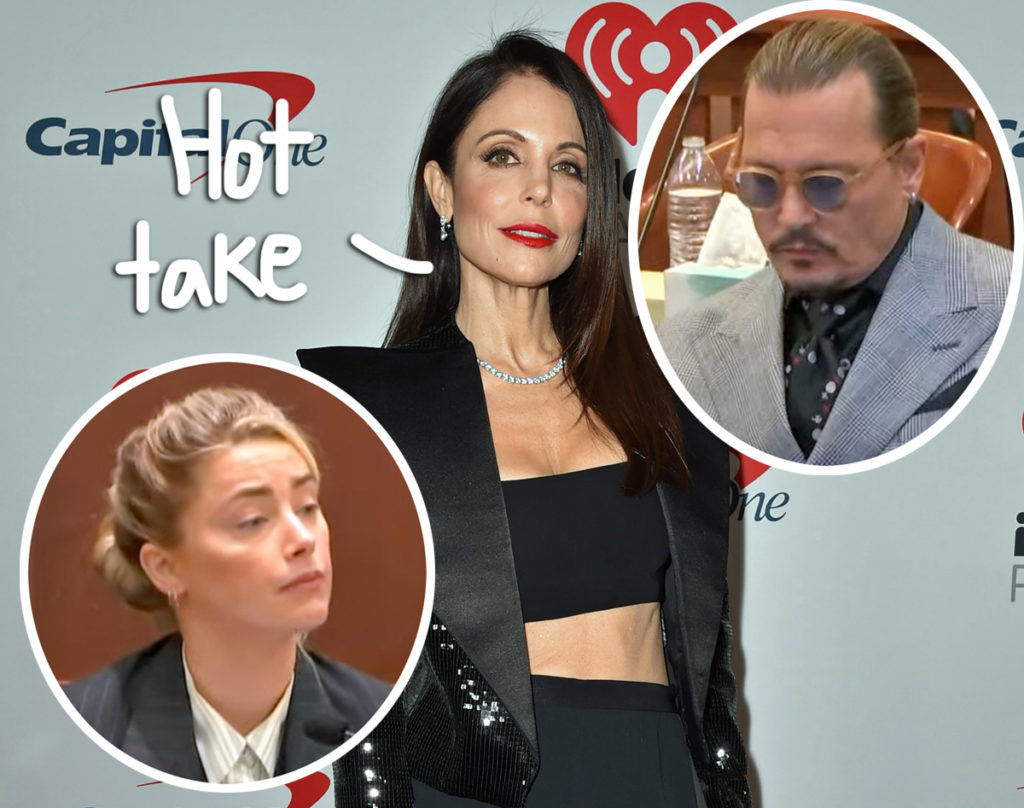