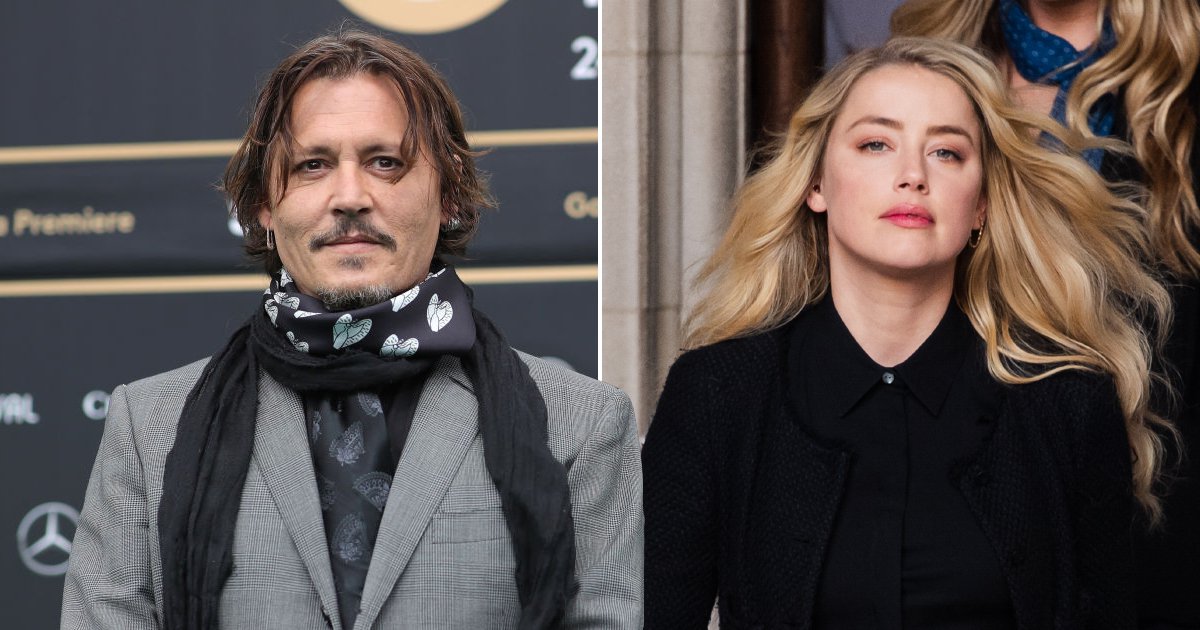 Amber Heard expressed that she has always ‘maintained a love’ for her ex-husband Johnny Depp, as she prepares for the defamation trial on Monday.

The Pirates of the Caribbean actor, 58, sued his 35-year-old ex-wife for $50 million (£39million) for defamation after she wrote an op-ed for the Washington Post in which she described herself as a victim of domestic violence, though she didn’t name her former spouse, and in return, she countersued for $100 million (£76,714,200).

However, Depp categorically denies the article’s implication that he was violent toward her.

Addressing the upcoming trial on social media, Heard wrote: ‘I’m going to go offline for the next several weeks.

‘As you may know, I’ll be in Virginia where I face my ex-husband Johnny Depp in court.

‘Johnny is suing me for an op-ed I wrote in the Washington Post, in which I recounted my experience of violence and domestic abuse.’