“Planting this #palm in honour of @captainsirtom,” Amanda wrote online in view of her 1.7 million followers.

In the accompanying snap, the Heart FM presenter could be seen leaning up against a large palm tree in the sunshine.

The new edition will take pride of place in the decked area of her garden.

It will seemingly provide much-needed shade on hot and sunny days near a stylish seating area. 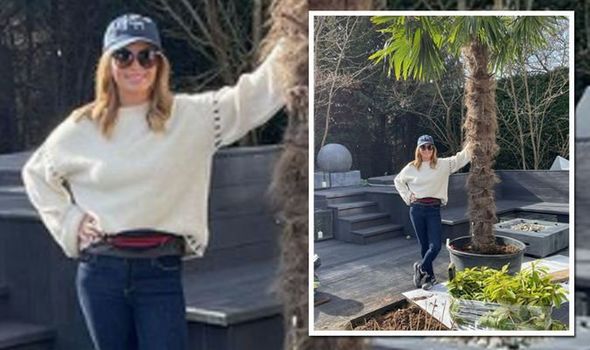 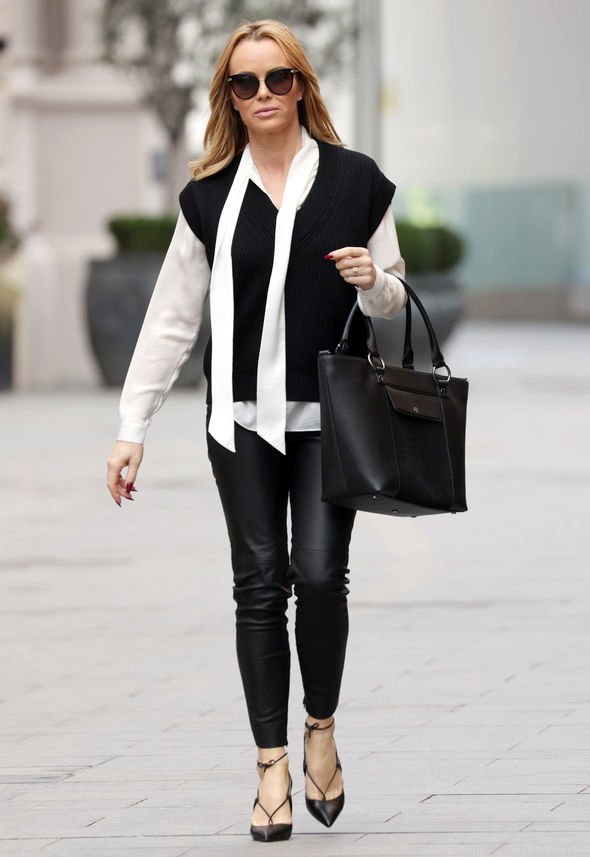 The casually-dressed star wore a jumper and jeans with trainers and sported sunglasses and a cap on the spring-like day.

Many took to the comments section of her post to share their thoughts on the “thoughtful” tribute.

“Wow it looks beautiful. I’m sure he would have loved it and I hope it is as strong as him,” one social media user remarked.

“What a wonderful thing to do. 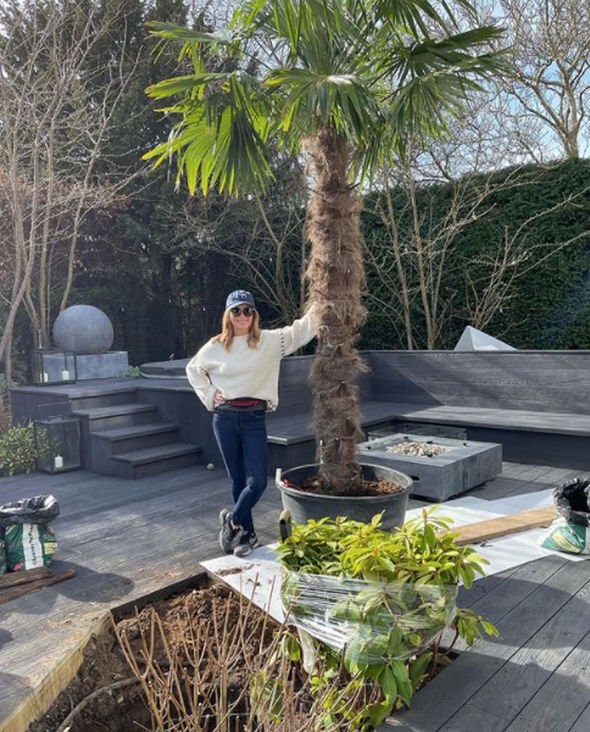 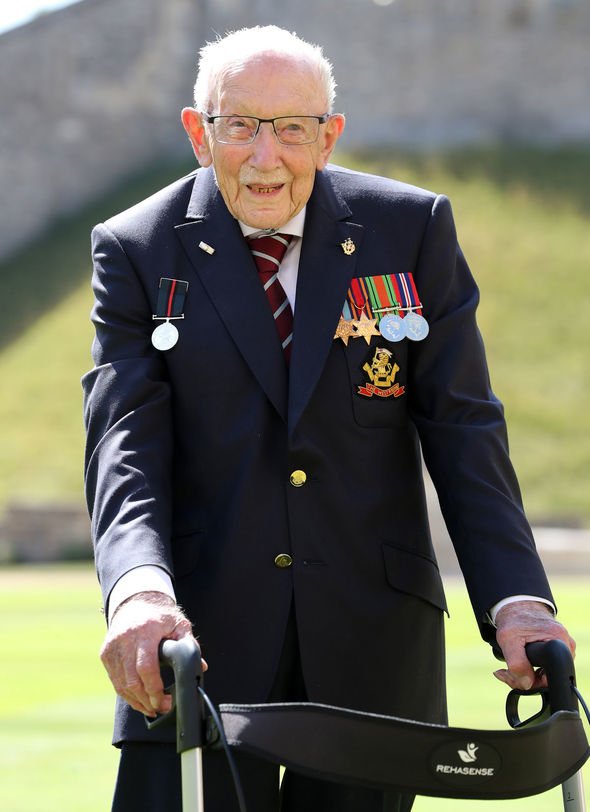 “Sir Captain Tom will forever be remembered as a light of hope in such uncertain times,” a second person added.

Sharing a similar sentiment, a third added: “Wonderful idea. You were of course his favourite.”

Following news of his death, Amanda took to social media to pay tribute to the inspirational man.

“#ripcaptainsirtommoore Goodbye to this absolute joy of a man,” her post began.

“@captainsirtom ..A National Hero who brought us all together and shone so much light in such a dark time.

“His indomitable spirit and sense of humour taught us so much… and will live on thanks to the enormous legacy he left behind.

“My love goes out to his wonderful family…” she signed off.

Amanda has also put her name to a petition calling for a permanent statue to be erected in his memory.

One week ago, Amanda, who is mum to Lexie, 15, and Hollie, nine, celebrated her 50th birthday.

She marked the milestone by sharing two photographs online.

One showed the TV and radio star in a sparkly number sitting on top of what appeared to be a giant birthday cake.

In the second picture she posed nude on the floral display.