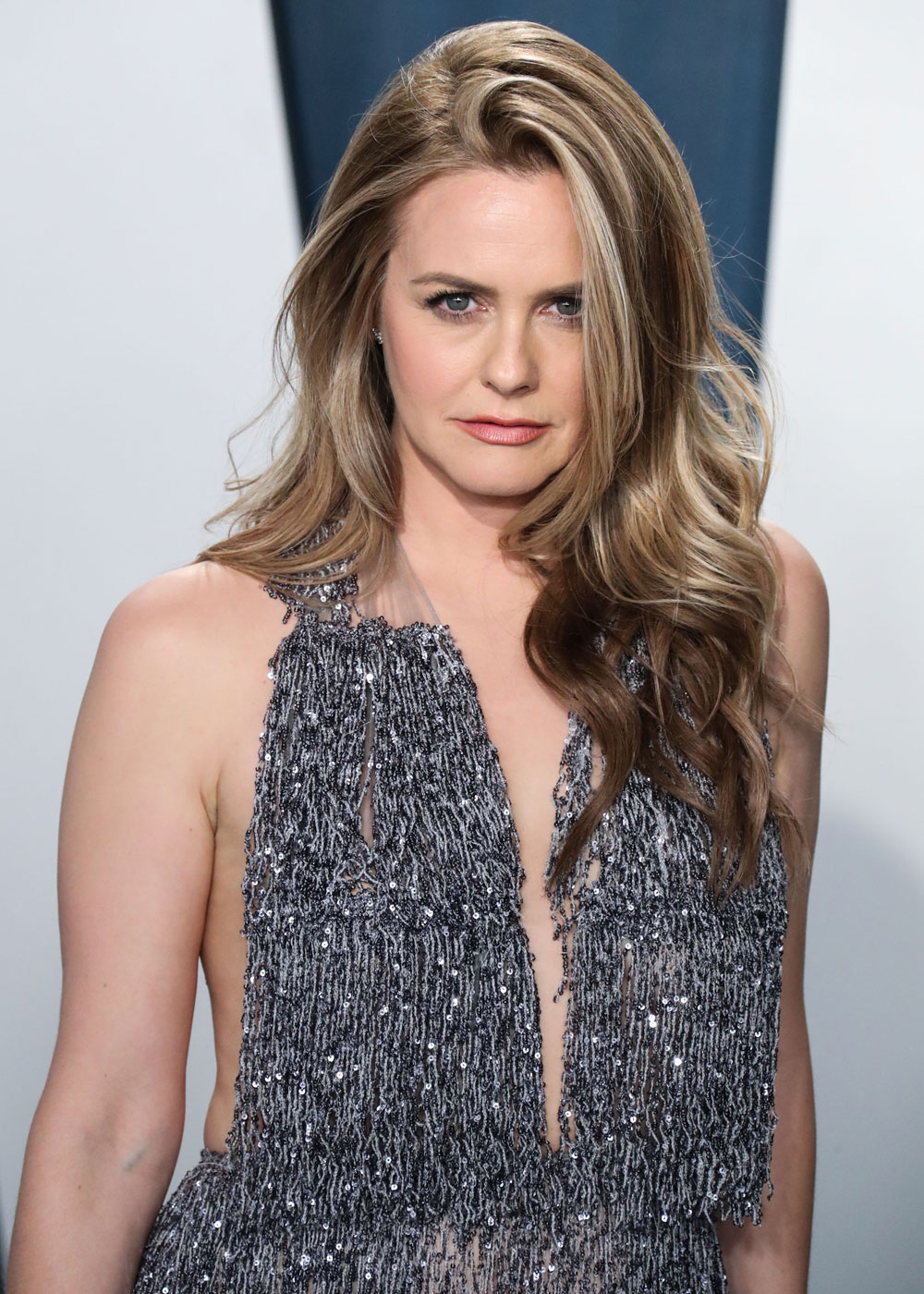 Alicia Silverstone has an interview with People Magazine in which she describes her life at home as a single working mom in isolation with her son Bear, 8. Some of what she said rang true to me, particularly that she is busier now than ever. I think I’m just trying to work my way out of this, but I could relate. She said she works, does some stuff with her son and the day is over before she knows it. I got the impression that her days also feel the same to her, but maybe I’m projecting. Alicia is promoting three projects: the Valley Girl musical, (that looks crazy, why did they do that?), a VOD movie called Bad Therapy, with Rob Corddry, and The Babysitters Club on Netflix. Here’s what she told People.

“I’m so grateful that me and my family are healthy,” she tells PEOPLE in this week’s issue. “But the sort of sweet part is you do get to slow down a little bit. This morning, Bear woke up and asked if we could make pancakes, and the answer was ‘Actually, yes, we don’t have to run to school so we can make pancakes!’” She adds, “Then we take care of the dogs, I get some work done and we have lunch and take the dogs on a walk again, maybe do some yoga or kids’ exercise, then he helps me make dinner, and there’s reading, and the day is gone!”

“Suddenly everything is coming at once,” she says, noting the she is having a bit of screen resurgence these past few years, after spending a lot of time gaining critical acclaim doing theater in LA at the Geffen Theater and on Broadway. (“I love, love doing theater.”)

“My series American Woman, and the Yorgos Lanthimos film [The Killing of a Sacred Deer] I did kept me busy for a little while,” she says. She also had Book Club and the most recent Diary of a Wimpy Kid film, plus the creepy horror movie The Lodge, on top of all the work she does on the side. She says she’s now running out of time during the days for much else.

“There’s not enough time in the day for anything, I don’t understand it!” she says with a laugh. “I have two more books in me I need to get out [the longtime vegan authored The Kind Diet in 2009], and I love to share how I feed my son on Instagram in hopes it can help other moms feed their kids healthy and well. And then I write blogs for my website, the kindlife.com.”

As for cooking and eating clean in a time like this, she says she’s more mindful than ever of what she puts in her body.

“The fact that there isn’t school and birthday parties, and that I’m not going out to dinner is making us a little more healthy and cleaner anyway,” she says. “There’s less that we have to balance out. But I’m really mindful that I want to keep our immune systems really strong so that we’re able to be resilient and fend off any infections and take control of our health as best we can. I’m cooking things like miso soups, kenpira stew…recipes that are really nourishing and healing.”

The best part of it is her son loves to cook with her as much as she does.

“He’s a little chef, my Bear,” she says. “We love to cook together, but one day he turned around and just started cooking on his own. I couldn’t believe it. He makes the most delicious meals!”

That’s a good problem to have, to be too busy. I was nodding along to that until she got braggy about how well she was eating and how her kid is cooking delicious food. Of course I’m cooking more and my son is also cooking and learning how to cook and bake, but we both have a lot of cooking fails. We’re also eating more snacks and desserts. I’ve seen Top Chef Jr. but I still have a hard time imagining an eight-year-old making delicious meals on their own. I guess some kids just take to it though. Plus I was never much of a cook and didn’t model that at home. I’m decent, but I almost always follow a recipe. Alicia is vegan and very conscious of what she eats, so she’s cooking whole foods every day. Did you see that video she made showing off her kitchen? She’s done a couple of kitchen videos actually. She doesn’t use paper towels, she’s reuses the plastic vegetable bags from the store, and she stores everything in glass jars. That’s kind of admirable actually.

In a video she posted on Instagram earlier this month, Alicia asked Bear what he would eat if he could have anything he wanted. He said Whole Foods pizza, a plate of kale and then vegan ice cream. He said he wants to feel good and that burgers, regular ice cream and McDonalds would make him feel bad and lazy. He also said he could make vegan pizza taste just like regular pizza. That must take a while. 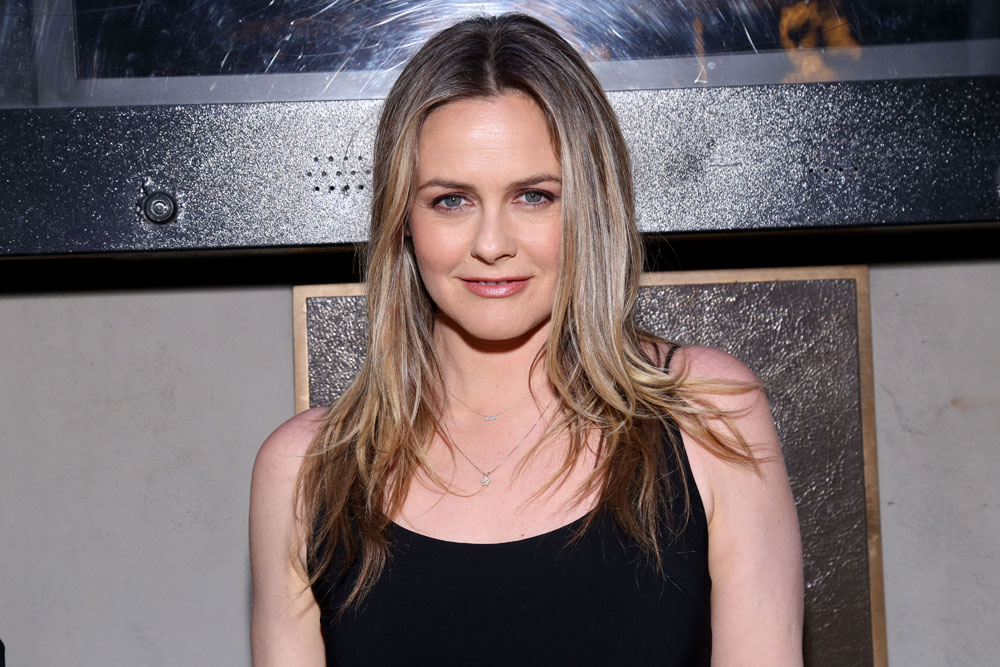 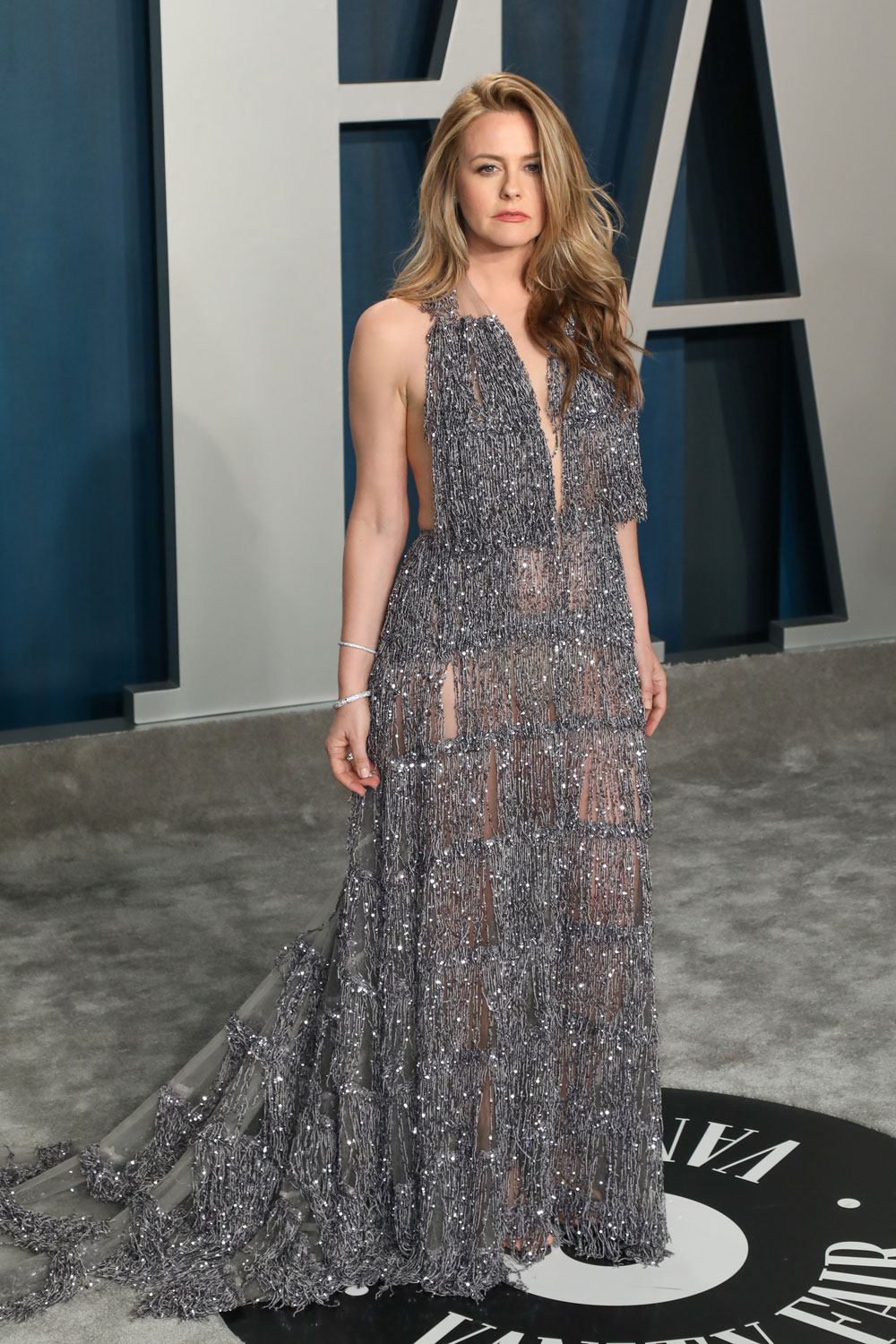 Christian Siriano is a wonderful person.
Embed from Getty Images