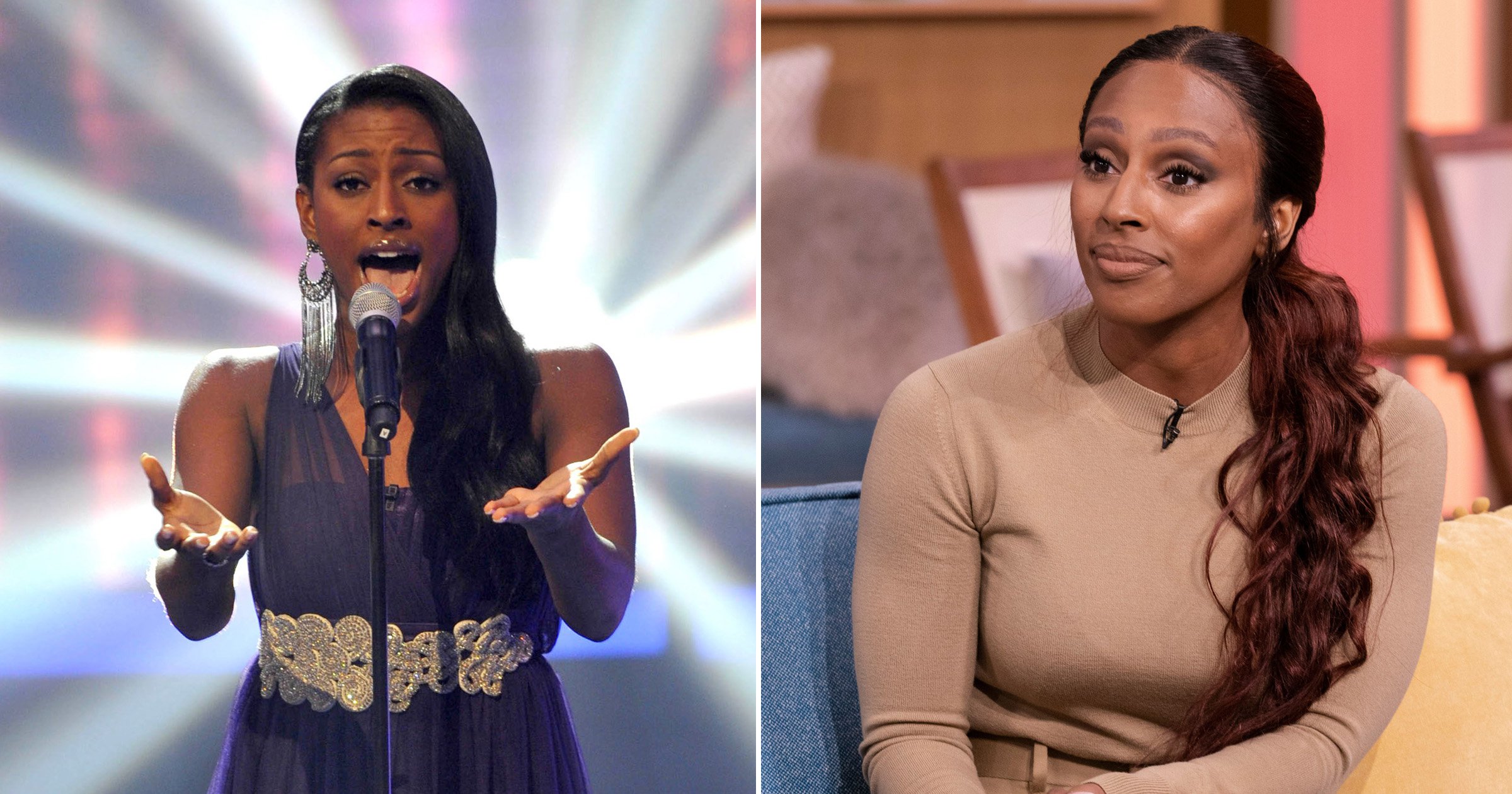 Alexandra Burke has opened up about her experiences of racism in the music industry, from being told to bleach her skin to being made to change her hair not to look ‘aggressive’.

The singer, 32, has spoken out about the microaggressions she has faced over the years, telling the Guardian: ‘We’re talking about it openly now because we feel safer to speak out. Otherwise I’d be too scared.’

Alexandra, who won the X Factor in 2008, revealed that things escalated after the show after ‘a certain person on the creative side who was working with [her]’ told her to lighten her skin: ‘It only really hit me when I got asked to bleach my skin after X Factor.’

She also recalled another incident before a performance at the London Palladium where she was made to change her hairstyle: ‘It was a beautiful show in honour of Sir Bruce Forsyth and I had my hair in a bun, with a couple of baby hairs.

‘It was classic, classy; I had a black dress on. Half an hour before I was due on stage, my hair stylist came up to me and said: “I’ve just been told you look quite aggressive with this hairstyle. We need to change it.”

‘I said: “What?” He said: “Your record label’s just told me you look aggressive, so we have to change it.” 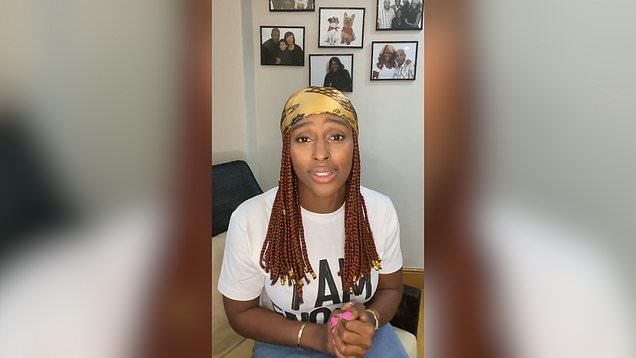 ‘I said: “What part of me looks aggressive?” He said it was the baby hairs stuck to my head.’

Alexandra’s mother, Melissa Bell, had experienced the music industry herself in the 1980s band Soul II Soul, and warned her daughter that ‘people would inevitably bring up colour’.

Melissa would also get comments saying that she would have a ‘bigger career’ if she was ‘slimmer or white’ and was told not to have children because ‘women who are black already struggle’.

Alexandra first experienced prejudice over her skin colour when she was just 12 years old after her first TV appearance on talent show Star For A Night.

She admitted: ‘That’s why I let them go. They used to say to me: “Every time you don’t smile, nobody warms to you.”

‘So to be sat down and told: “You’re not smiling. You don’t look approachable. No one’s going to like you” [when mum was dying]….’

While she has seen some changes in the industry in the past year following the protests after the death of George Floyd in America, Alexandra says there is a lot more to be done.

‘I’m hoping people are not just going to forget about it. I really pray that one day it changes completely – but it won’t be in our lifetime.’