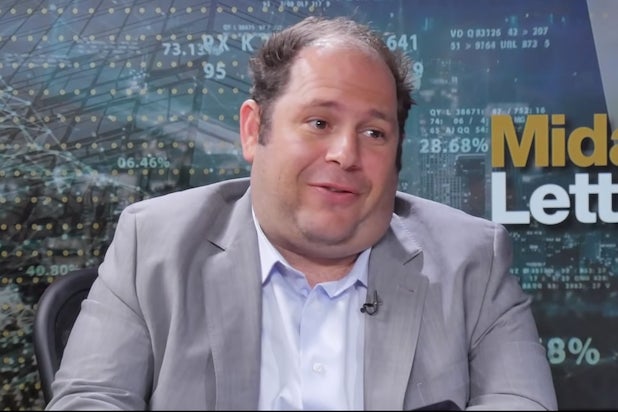 Adam Levin, the owner of the parent company behind the magazines Advocate and Out, has broken a 2018 pledge to stop donating to anti-LGBTQ Republicans with recent donations to Sens. Steve Daines and Thom Tillis, according to Federal Election Commission filings.

As first reported on by LGBTQ Nation, Levin donated $2,800 each to Daines and Tillis, as well as $5,600 to the Tillis and Daines joint fundraising committee. Both senators received a zero on the Human Rights Campaign’s congressional scorecard, in part, for not supporting legislation like the Equality Act and other non-discrimination bills.

In 2018, Levin came under fire for his donations to Republicans with anti-LGBTQ stances like Devin Nunes, Dean Heller, Josh Mandel and Dana Rohrabacher. At the time, Nathan Coyle, then the CEO of Pride Media — the parent company of Advocate and Out, which is owned by Levin’s Oreva Capital — said Levin supported those politicians because they were pro-Israel but would no longer do so if they were also anti-LGBTQ.

“That will not continue. He will continue to donate to pro-Israel candidates where he sees fit. Someone who happens to be pro-Israel but who has also expressed support for anti-LGBTQ policies or legislation will no longer be receiving any political donations from Adam Levin,” Coyle told Queerty in 2018. (Coyle has since resigned from Pride Media.)

Levin and representatives for Pride Media did not immediately respond to TheWrap’s requests for comment. 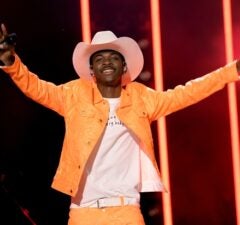 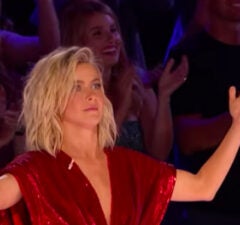 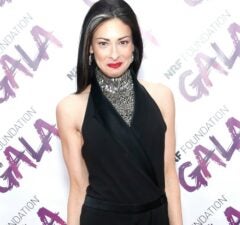 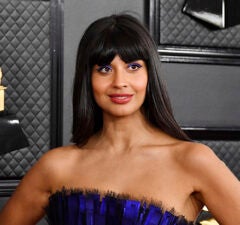 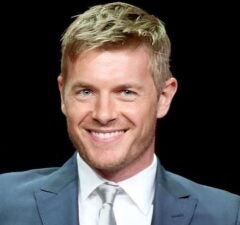