Aarti Sequeira proved she could seamlessly fuse Indian flavors into any dish when she won The Next Food Network Star. And on her show, Aarti Party, she revealed her Sloppy Bombay Joe recipe which incorporates warm spices into this classic American dish. 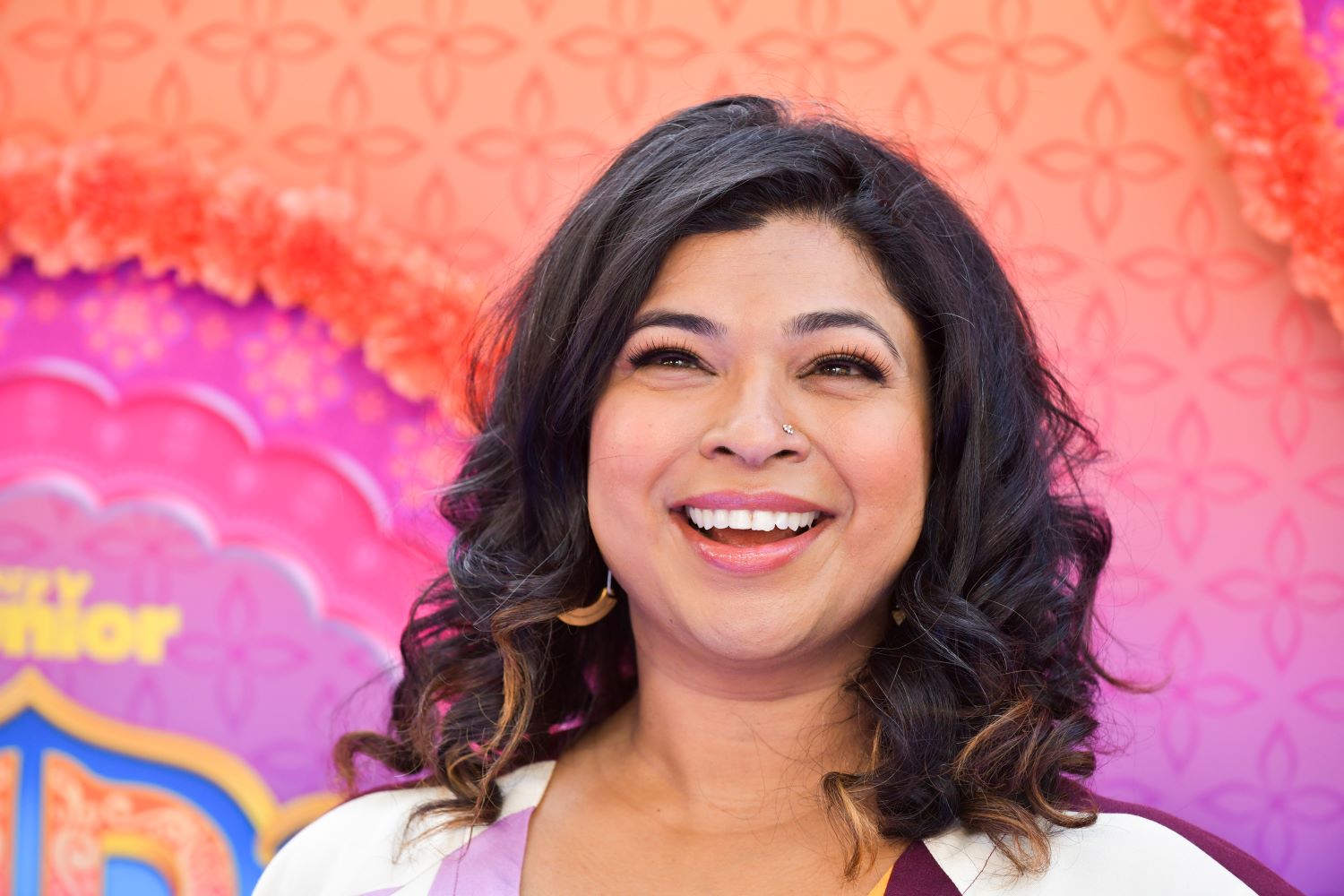 Sequeira is a Mumbai native who initially pursued a career in journalism and worked for CNN as a producer.  She then went to the New School of Cooking and received a professional certificate.

In 2010, Sequeira became a contestant on the sixth season of Food Network’s cooking competition, The Next Food Network Star. She won the season, and as a result, she earned her own cooking show on the channel called Aarti Party. In an interview, with Reality Wanted, the chef revealed how and why she likes to infuse Indian flavors in her dishes.

“Indian food uses a lot of spices that we are not familiar with because they are just not a part of the American food palette,” Sequeira said. “All of these spices are available at the supermarket, you can get cumin, fennel, coriander, turmeric, it’s all there, and it’s just learning how to combine them.”

Sequeira joined Guy’s Grocery Games as a judge in 2014. The same year, Sequeira published her first cookbook, Aarti Paarti: An American Kitchen with an Indian Soul.

She recently made a meal with Selena Gomez

Sequeira was joined by her friends during the episode. And Gomez also invited her besties over to help her cook the Friendsgiving meal.

On Aarti Paarti, Sequeira shared her recipe for Sloppy Bombay Joes. Instead of ground beef, she uses ground turkey to make it a lighter, healthier dish. Sequeira also incorporates dry fruits and nuts to give the Sloppy Joes a real sweet and savory spin. The recipe — which comes from the Food Network — serves flour to six people. Here’s what you need to get started:

Once you have the ingredients on hand, follow these steps: