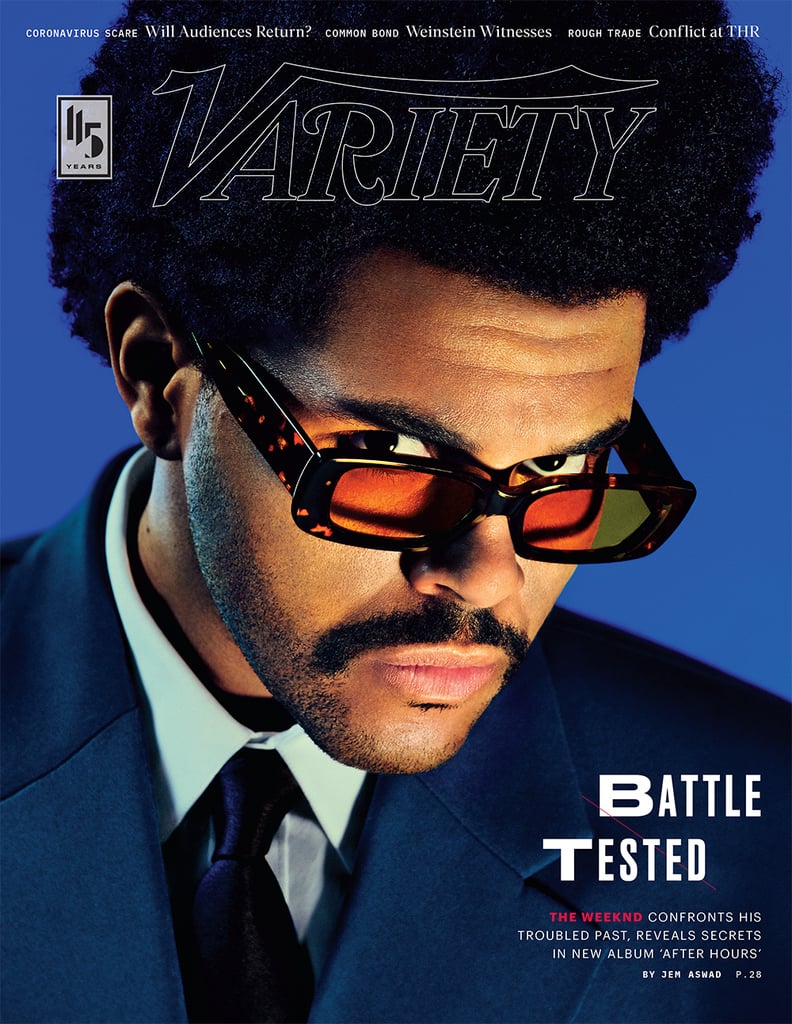 We’re not used to seeing The Weeknd give interviews, but he seems to have had a change of heart coming into 2020. After gracing the cover of Carine Roitfeld’s CR Men March issue, the 30-year-old R&B crooner recently sat down for another interview with Variety. Yep, that’s two interviews in nearly five years! That’s a pretty big deal for The Weeknd. In the April issue, he talked about everything from ringing in his birthday with Jim Carrey to his After Hours album, which is filled to the brim with references to his ex, Bella Hadid.

The Weeknd is set to hit the road later this year for his After Hours tour. Things are kicking off on June 11 and the tour will include stops all across the US, Canada, the UK, Belgium, the Netherlands, Germany, and France, with support from Sabrina Claudio and Don Toliver in the US and 88GLAM and Claudio in Europe. As of now, there hasn’t been any word of a postponement due to the novel coronavirus pandemic, but things could change as time progresses. In the meantime, read ahead for everything we learned about The Weeknd, straight from the artist himself.