The hype surrounding BLACKPINK’s first full-length album has been real. Ever since the group debuted in 2016, they’ve been releasing back-to-back singles and EPs. While BLINKs loved the snippets of music through the years, there was nothing they wanted more than a full record. On Friday, Oct. 2, their wishes finally came true. These tweets about BLACKPINK’s The Album show fans are overwhelmed with all this new music.

BLACKPINK first teased their project’s sound with the release of "How You Like That" on June 26, followed by their Selena Gomez collaboration, "Ice Cream," on Aug. 28. Fans speculated The Album would include another team up with Cardi B, and as it turned out, the project did include the rapper, after all.

BLINKs had such high expectations for this record, especially because of what Jisoo teased ahead of the release. "I want to show a stronger version of BLACKPINK through our full album. Along with the sides of us that we’ve presented so far, we’ve prepared a lot more of our various charms," she told Dazed Korea in a Sept. 9 interview. 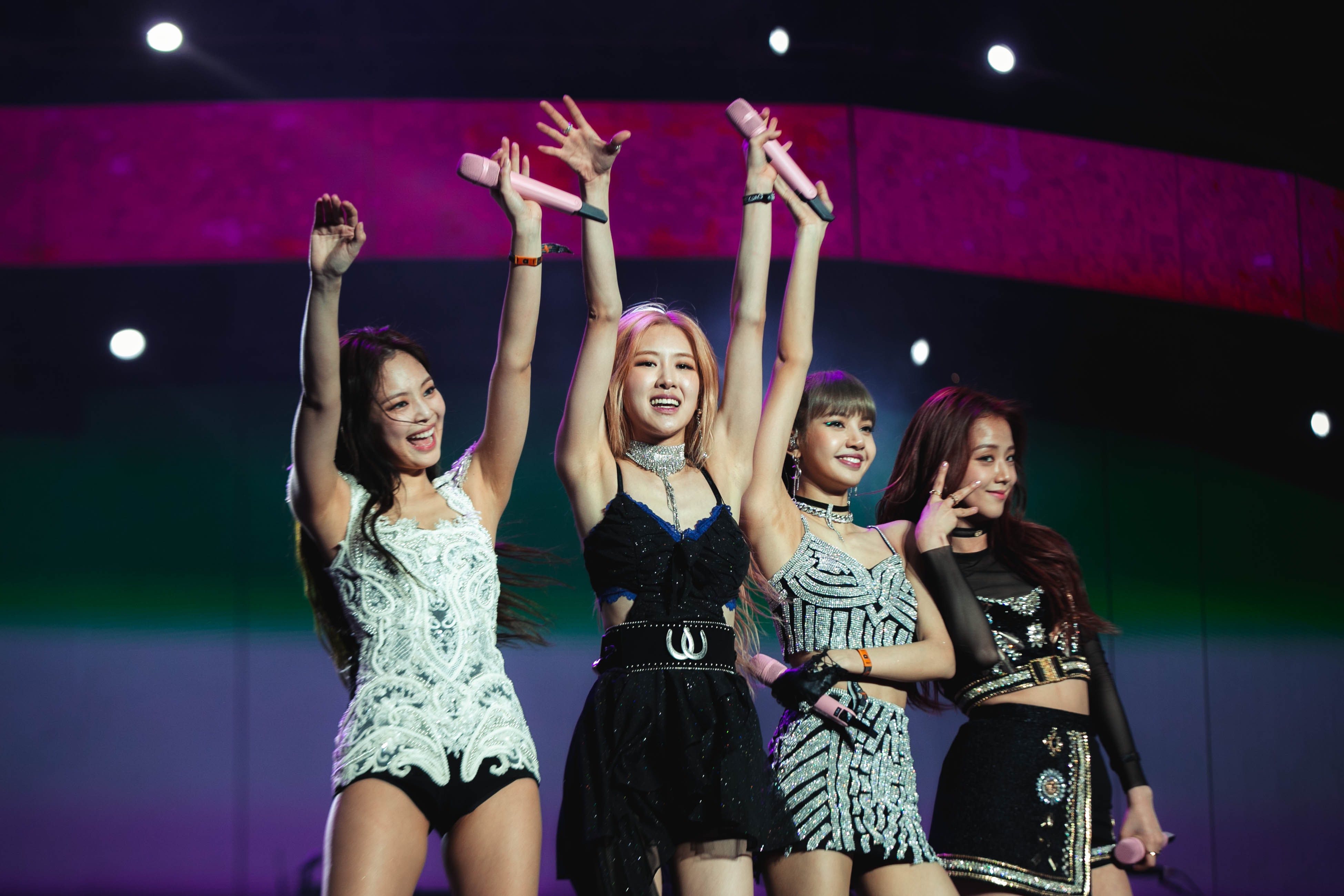 Fans couldn’t wait to find out what she meant, so when The Album dropped on Oct. 2, they wasted no time streaming it. To fully appreciate it, BLINKs went through each song one by one, and as they went deeper into the record, they only became more amazed. Apart from "How You Like That" and "Ice Cream," they got six new tracks, including the lead single, "Lovesick Girls," and their Cardi B collaboration, "Bet You Wanna."

Needless to say, fans were totally blown away. Since they’ve been waiting for BLACKPINK’s album for so long, they felt so surreal that it was finally here.

BLINKs loved the group’s single "Lovesick Girls" so much they even helped its music video reach 10 million views in under an hour, making it the fastest MV by a Korean girl group to do so.

Watch the music video for yourself below.

BLACKPINK never disappoints with their comebacks!