PUTTING the last touch to my wax flower and chrysanthemum arrangement, I proudly placed the vase centre stage on the window sill.

While many women in their mid-30s might start doing hot yoga or barre classes in a quest to beat impending middle-aged spread or widen their social circle, I’ve taken up flower arranging – and I absolutely love it. 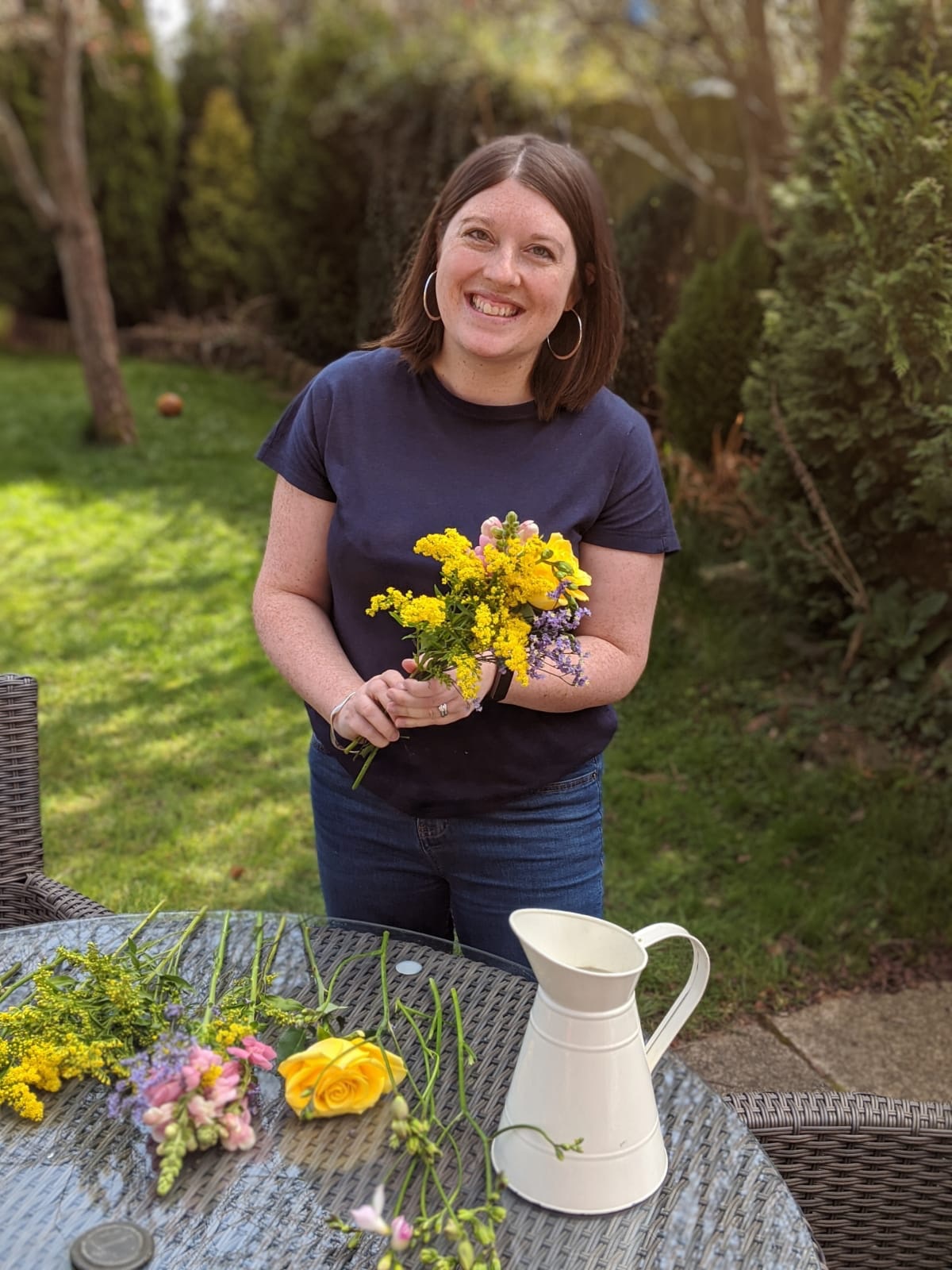 Pre-coronavirus, it had been one of my long-held ambitions to join my local Floral Art Club, and finally the planets aligned at the end of last year.

My husband Chris, 38, began travelling less for work every week and the kids’ bedtimes fell into sync – I now had time to get hands-on with a block of oasis foam and a pair of secateurs.

Once a month on a Wednesday night, I’d walk to the community centre and the magical two hours I spent flower arranging or watching a demonstration were so precious. They allowed me to switch off from the usual chaos rattling around my head.

Forget going to gigs or pub quizzes, I had found my way to unwind. And it happened to be with dozens of women who are old enough to be my mother, or even grandmother. But new research reveals I’m far from alone. 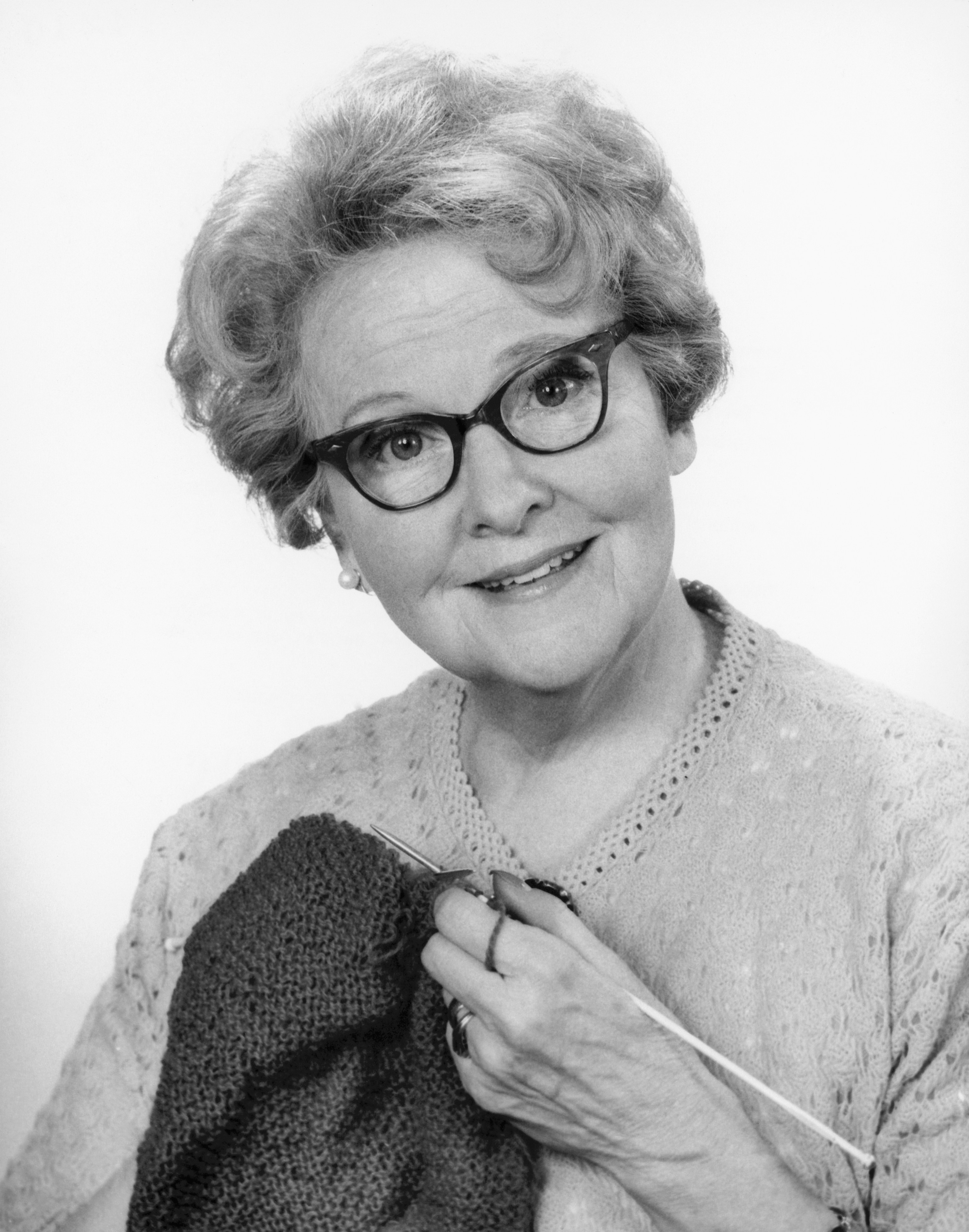 In the past year, florists have seen a 30% rise in people under 30 wanting to learn how to artfully display a dahlia.

Sadly, social distancing has put an end to our community centre evenings. But I’ve still been grabbing a couple of bunches of flowers whenever I go to the supermarket. I spent ages arranging blooms delivered as a gift on Mother’s Day and I’m even eyeing up the foliage in my garden.

According to a recent survey, other hobbies, once thought of as the pursuits of pensioners – such as crosswords, knitting and baking – are on the rise among 18-21 year olds, too. 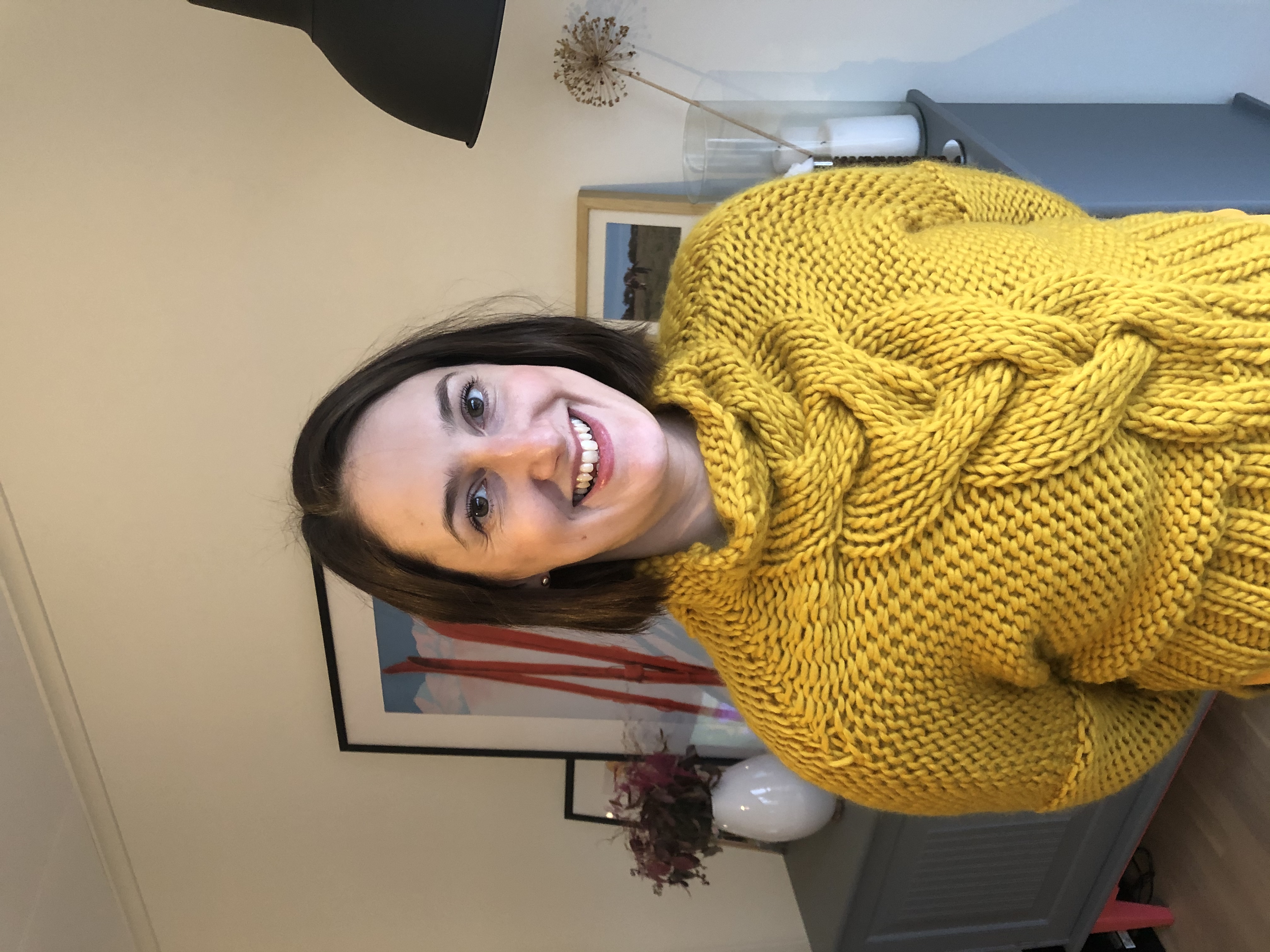 My friend Sadie, 36, from Worcestershire, who has a four-year-old daughter and works in marketing, is evangelical about knitting: “I started more than a decade ago, but ever since I became a mum I’ve discovered a new appreciation for it. I find the process of making something relaxing and mindful.”

The bonus of partaking in one of these pensioner pastimes is they’re as cheap as chips and easy to come by.

Hobbycraft reported a 179% increase in sales of crochet patterns in 2019, while watercolour paints, pencils, canvas and easels also flew off the shelves.

A spokesperson for the craft shop says: “We have seen an increased interest in knit and stitch projects on our Ideas Hub, with many searching for projects such as: ‘How to make fabric storage boxes’ and ‘30 things to sew in 30 minutes’.” 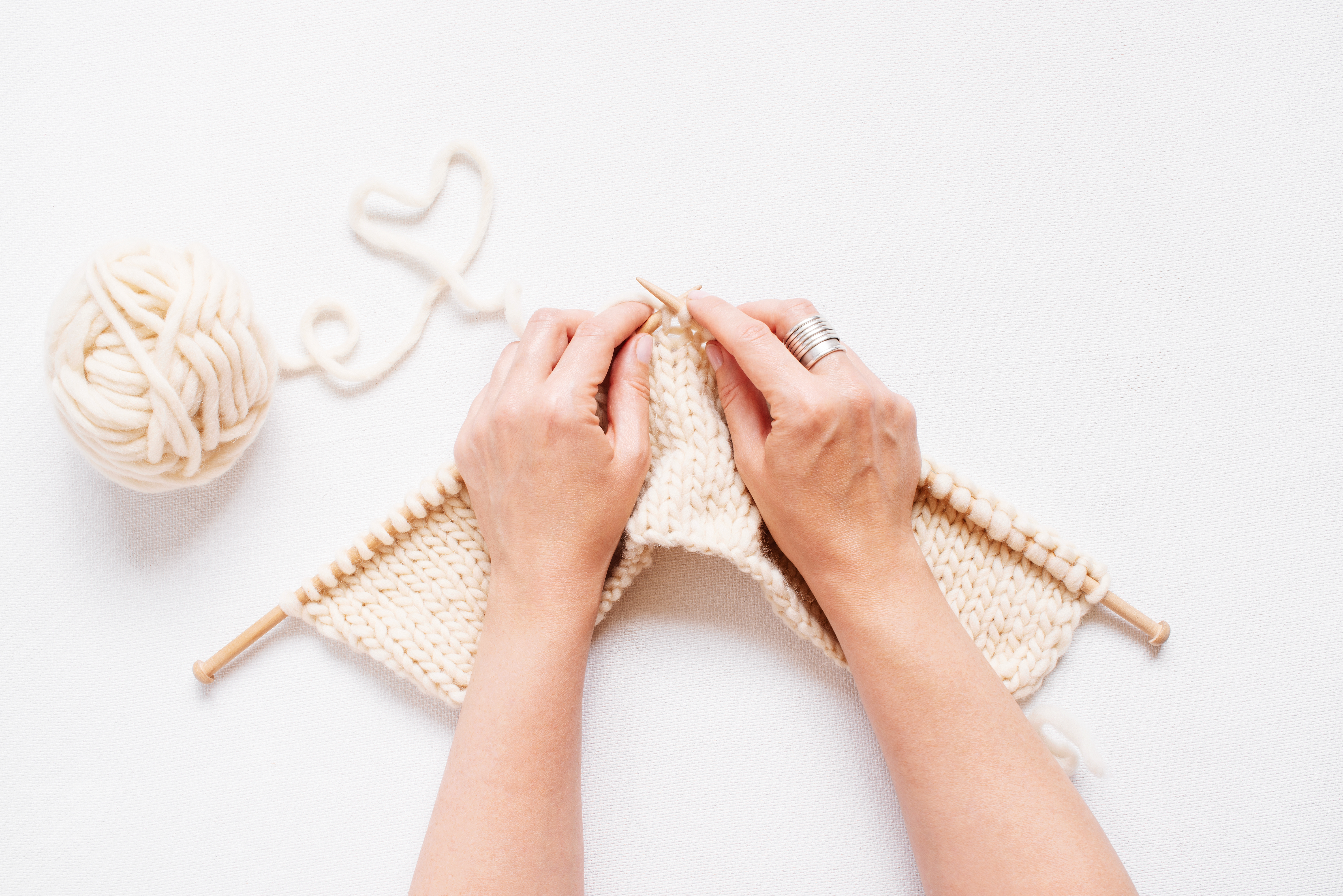 Interestingly, over one-third of Hobbycraft’s Instagram followers on its knitting and crocheting crafting platform are aged between 25 and 34, while knitting business Wool And The Gang boasts thousands of subscribers aged between 18 and 35.

Plus lifestyle movement We Are Knitters is focused on changing the perception that casting on is only for grandmothers. 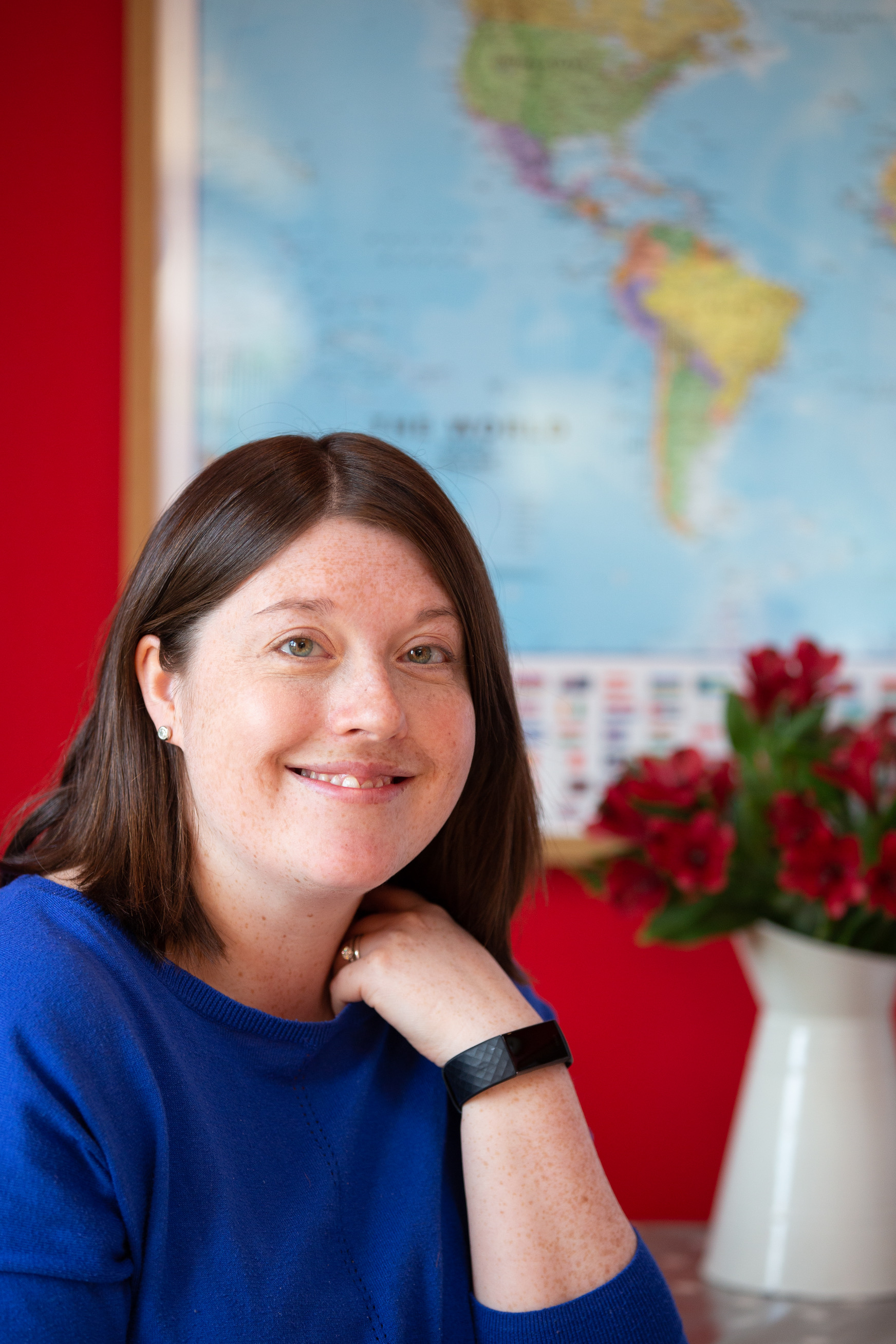 “Hobbies such as knitting, flower arranging or puzzling have a stillness to them that allows us to disconnect from the modern world of constant messages and emails.

“They are a form of informal, mindful practice that helps reduce stress and increase wellbeing. During uncertain times – like we are currently experiencing – these activities can help to distract, soothe and calm even the most anxious minds.

“You are enjoying the process of creating something, and concentrating on that distracts you from everything else.”

I couldn’t agree more. My Wednesday nights in the community centre were a real mental detox. Given it’s cheap, cheerful and, crucially, I can do it in isolation, I’m hanging on to my old-fashioned hobby for the foreseeable.