UNDERGOING surgery or cosmetic procedures of any kind can come with a number of risks – but ending up with a square head probably isn't one you'd expect.

Unfortunately a young woman experienced this very thing after "getting her face done" and the results were both shocking and hilarious. 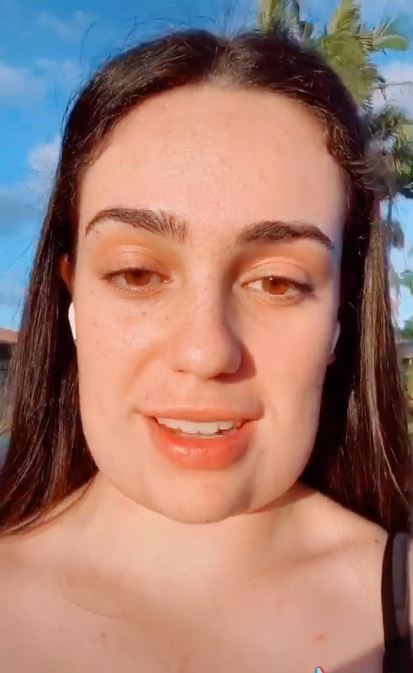 Sofia Marroquin, a 19-year-old from Australia, shared a clip on TikTok revealing her new look after undergoing a Kybella treatment.

The procedure, which is a nonsurgical injection technique used to reduce excess fat beneath the chin, left her face extremely swollen and puffy resulting in her usual pointy chin appearing completely square.

In the clip she said: "Yep, so just got some lovely needles into my face. My family has absolutely no idea what I've just done and I'm about to get their reaction."

Up first was her dad who gasped at the sight of his daughter as he sat in disbelief. 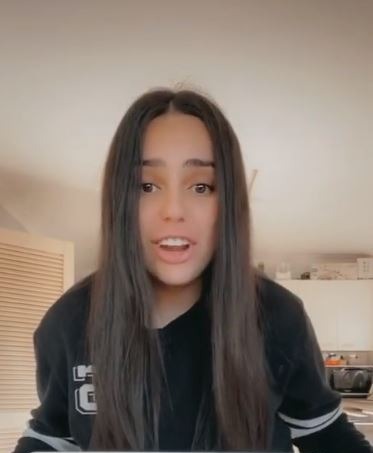 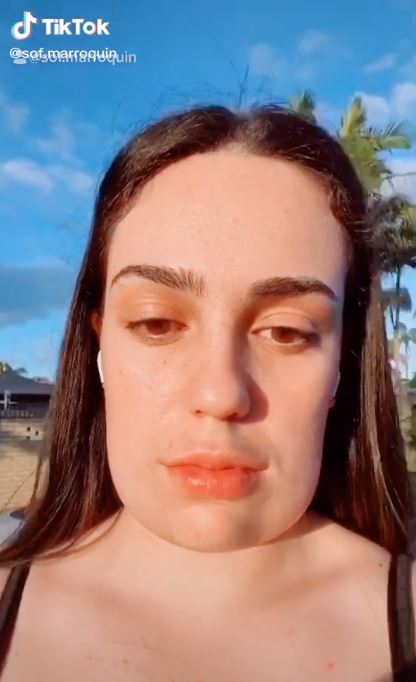 "Oh my goodness," he said, with his hand to his mouth, before his wife, Sophia's mum, reacted in almost exactly the same way.

"Sophia!" she exclaimed, like any shocked mother would, before her sister walked in and reacted in possibly the best way anyone ever could.

After seeing her sister's new face, she ran through the house in fits of laughter before dropping to the floor in shock – not having any idea what had gone wrong.

Her best friend, however, who approached the front door of Sophia's family home proceeded with caution admitting she was "scared" by her new look. 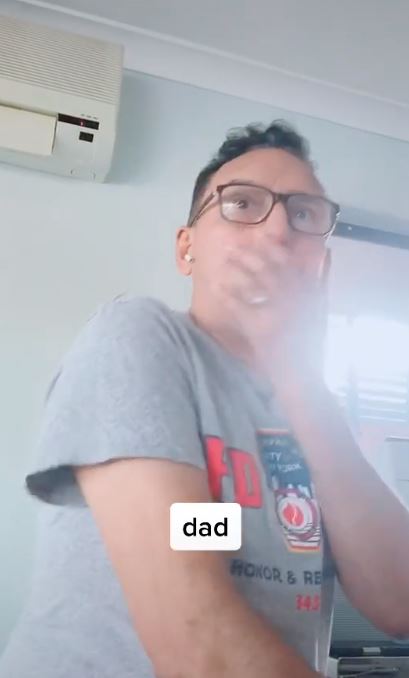 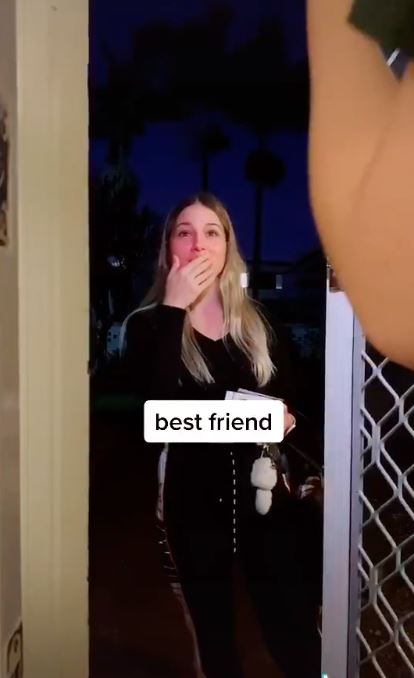 In the video, which has since raked up 3.6 million views, Sophia hadn't yet explained what it was she had done to her face which left many TikTok user shocked and confused about her new square head.

"Why would you want to look like that?" one person questioned.

And many others expressed their confusion. 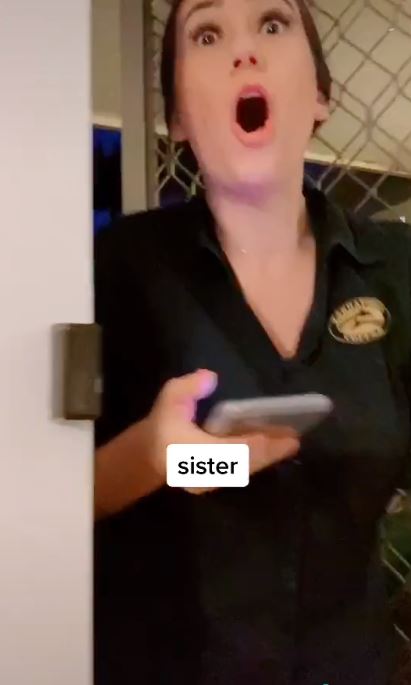 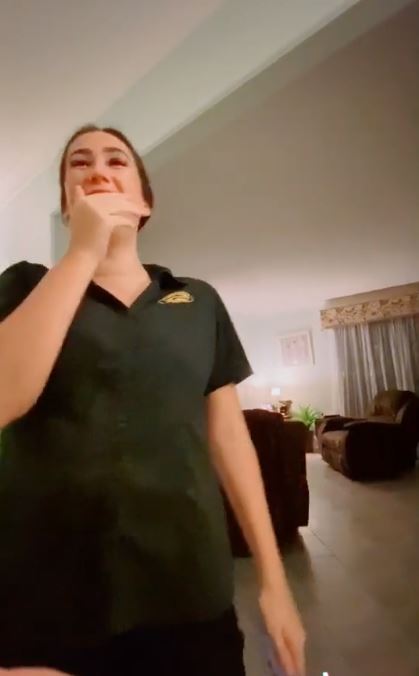 Smirking, she explained: "I got a treatment done called Kybella which removes fat from the lower part of your face. People tend to get it for your double chin but I got it in my jowls area .

"Mine was really fatty covering up my jaw so I just wanted to remove that fat – just a little bit – just to make it look a little better. That's all.

"It's still really swollen and really numb, I can't feel that,"she said touching the sides of her face. 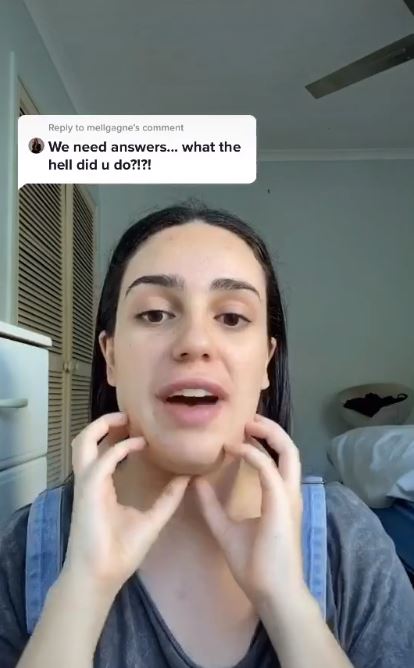 The Aussie has since continued to post a selection of humorous clips referencing her new face in response to the backlash and negative comments she's since received.

Some TikTok users have said her new face shape resembles some pretty notable cartoon characters such as Buzz Lightyear from Toy Story and Lord Farquaad from Shrek, with Sophia laughing it off jokingly saying, "I love squares."

Kybella is an FDA-approved treatment and, according to Healthline, some common side effects include pain, swelling, bruising, redness, and numbness.

Minor side effects typically subside in one to two weeks with Sophia regularly updating her followers withher recovery.

She isyet to show a final reveal as swelling still persists but says she will eventually post a proper before and after to show off the end results.

In other beauty related news, a woman who ‘tried everything’ for her cystic acne finally banishes it using ‘miracle’ £6 soap bar.

And a woman whose acne was so bad it made her break down in tears hails £17.99 tanning water for clearing her skin.

Plus a student, 23, whose obsession with tanning jabs has her ‘mistaken for black girl’ delighted as fans praise slim frame.