HAPPY Hanukkah! Millions of Jews around the world are celebrating the festival today, also known as Chanukah, by lighting a candle a day for eight days.

But how do you wish someone well in Hebrew and what is the Chanukah story all about? 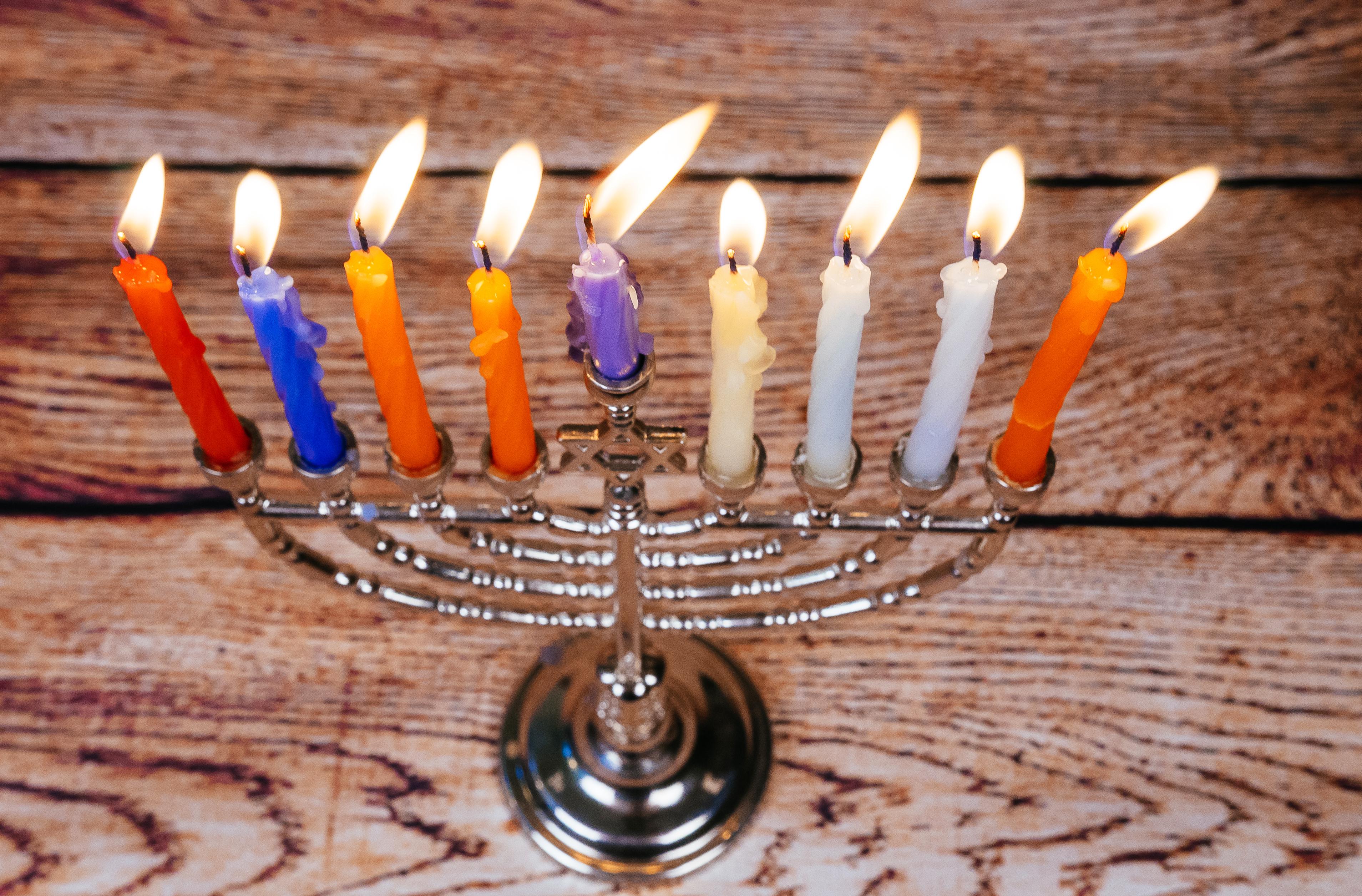 What is Happy Hanukkah in Hebrew?

Wishing someone Happy Hanukkah in Hebrew can be a personal touch for those celebrating the festival.

You can do this by saying “Hanukkah Sameakh”, although some opt to say “Khag Urim Sameakh” which means “Happy Festival of Lights.”

This year the Festival of Lights begins at sunset today (December 10) and ends on the evening of Friday December 18.

What is the Chanukah story?

In Hebrew, Hanukkah is pronounced with the letter “chet” so it sounds like Chanukah.

The word means “rededication” and honours the Jews’ struggle for religious freedom more than 2,500 years ago.

It dates back to two centuries before the beginning of Christianity, when the Jews' Second Temple in Jerusalem was seized by Syrian-Greek forces. 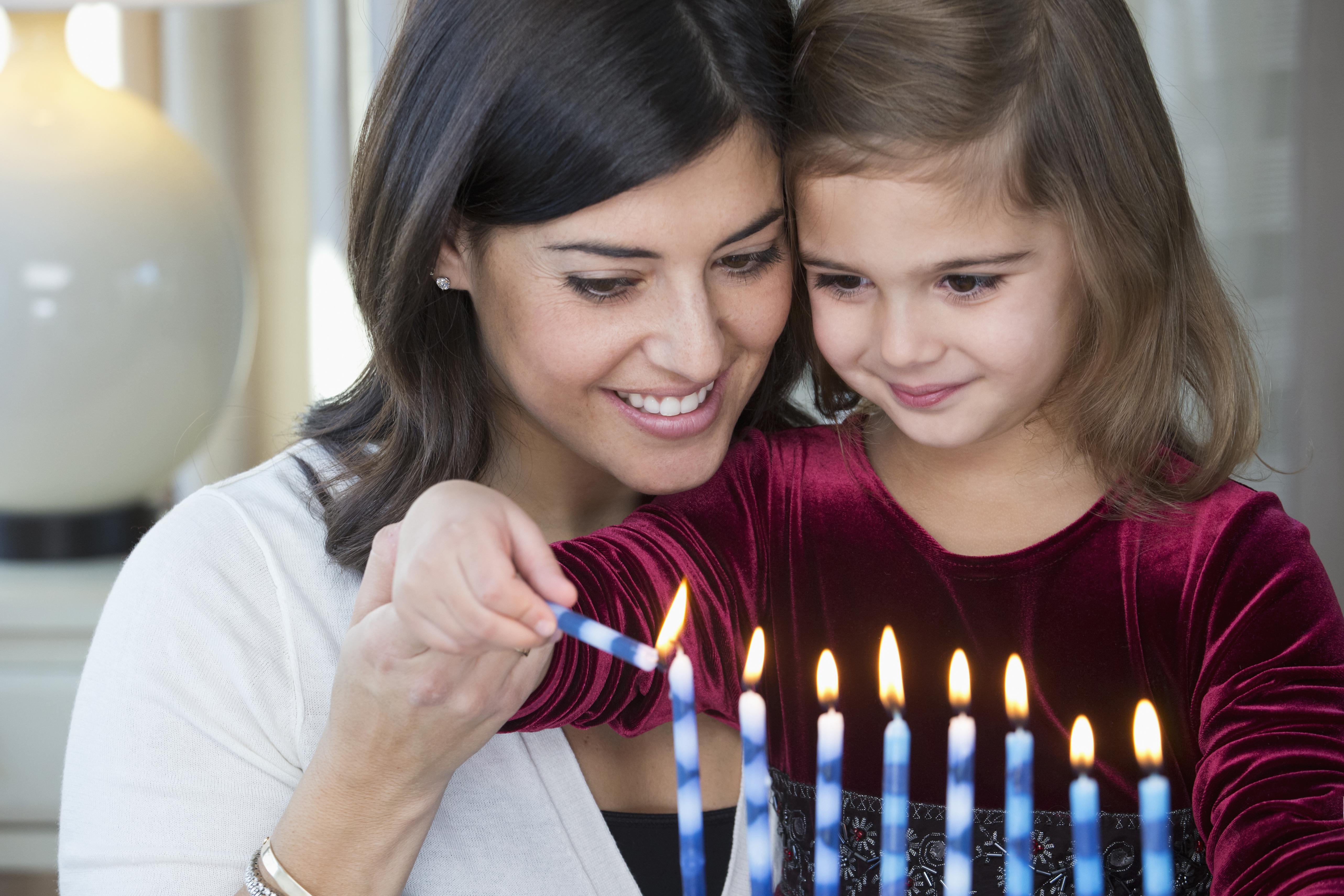 Judaism and circumcision was banned and pigs were sacrificed.

A group of Jewish rebels called the Maccabees fought back and reclaimed the temple after a three-year struggle.

Why do Jews light candles during Hanukkah?

When the Maccabees reclaimed the temple, they were shocked to find the religious site only had enough oil to keep the holy light going for one more day.

Jews today commemorate this event by lighting a candle in a menorah (candelabra) on each of the eight nights of Hanukkah.

Menorahs will typically have nine candles, with the ninth – known as a shamash – being used to light the others.

Candles are typically lit left to right and placed in the front windows of houses.