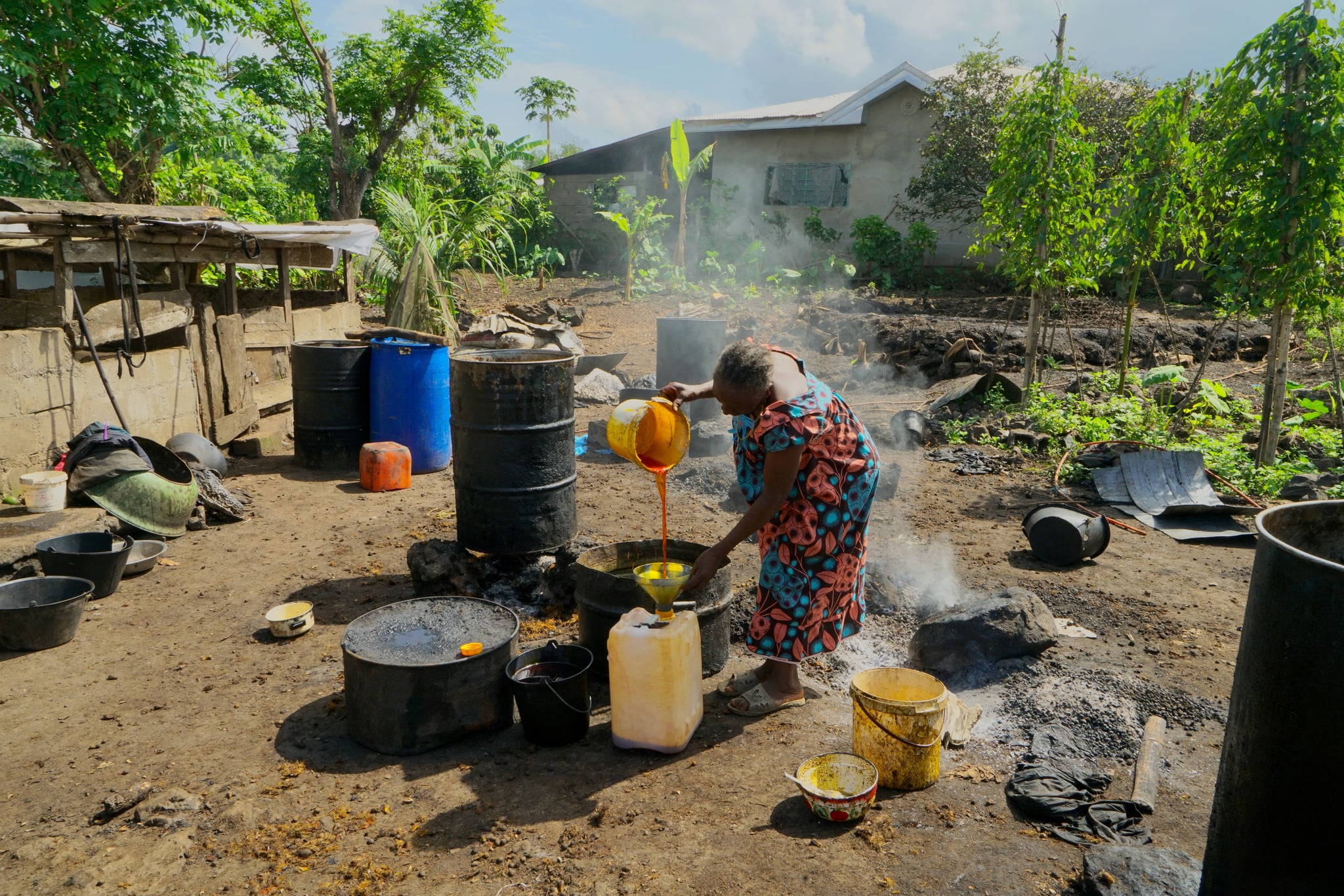 On Nov. 18, the Associated Press published an exposé of the palm oil business, outlining the extreme abuse, exploitation, and sexual assault of women workers on plantations across Indonesia and Malaysia. In it explores palm oil’s pervasive and secretive connection within the beauty industry, which uses it widely in everything from bar soap to shampoo but, for the most, has remained mum on its sourcing practices and supply chains.

“Palm oil can be produced without having to ravage the environment, wildlife, or exploit farmers, but it is such a widely used ingredient that many companies, big and small, sometimes don’t know where their palm oil originated from, or perhaps how much deforestation had to take place for that palm oil to get to them,” said David Petrillo, cosmetic chemist and founder of skin-care brand Perfect Image. “There are organizations that certify palm oil as sustainable around the world, but many people question whether they are doing enough and whether companies are meeting past commitments to protect the environment and the species that live there.”

Until there are better labor protections in place, it’s critical to familiarize yourself with ingredients lists. Figuring out whether you’re about to purchase a product with palm oil — which is used in cosmetics for its moisturizing, texturizing, emollient, and foaming effects, plus its ability to remove oil and dirt from the hair or skin — can prove tricky, but there are a few things to look out for.

You likely won’t read “palm oil” on a beauty product label, meaning “the ingredient can still fly under the radar,” said Petrillo. “This is occurring because, in products, there could be palm oil, but in derivative form. Some of the more common names in cosmetics include Sodium Laureth Sulfate, Glyceryl, and Octyl palmitate. There are lists of these other names online for palm oil or its derivatives, but it is a huge list.”

If you do spot this on an ingredients list, the first thing to do is look for a RSPO label or other symbols to indicate that the palm oil used was sourced sustainably. If it’s not there (which is very well might not be), consider looking for other oils in your hair, skin, and makeup products with similar properties. “Liquid oils can be alternatives; these can include grapeseed oil, sunflower oil, coconut oil, babassu oil, or soybean oil,” he said.