A MUM has sparked a debate after revealing why she never tells her daughter to say sorry.

Rachael Rogers instead teaches them empathy and how to learn emotionally that they did something wrong. 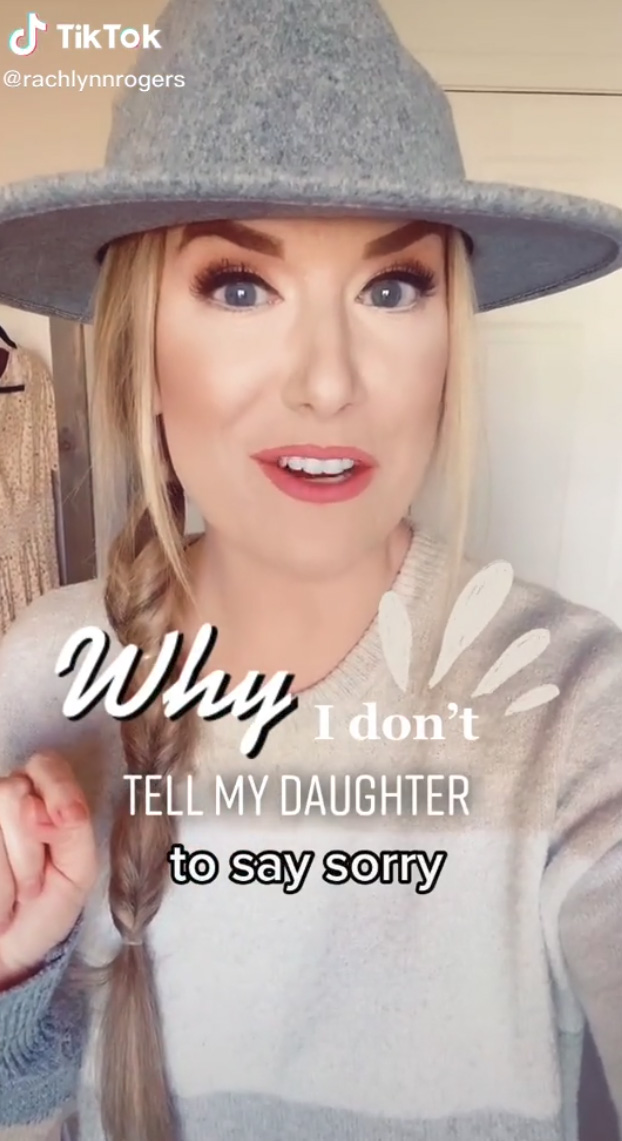 She shared her tips on TikTok to her 506.4k followers, and the video has since been viewed 1.4million times.

In the video, she says: “I don’t tell her to say sorry, because I actually want her to be sorry.

“There’s a part of a child’s brain called the prefrontal Cortex that controls impulses and emotions and is responsible for calm decision making.

“This is underdeveloped until they’re in their mid twenties. 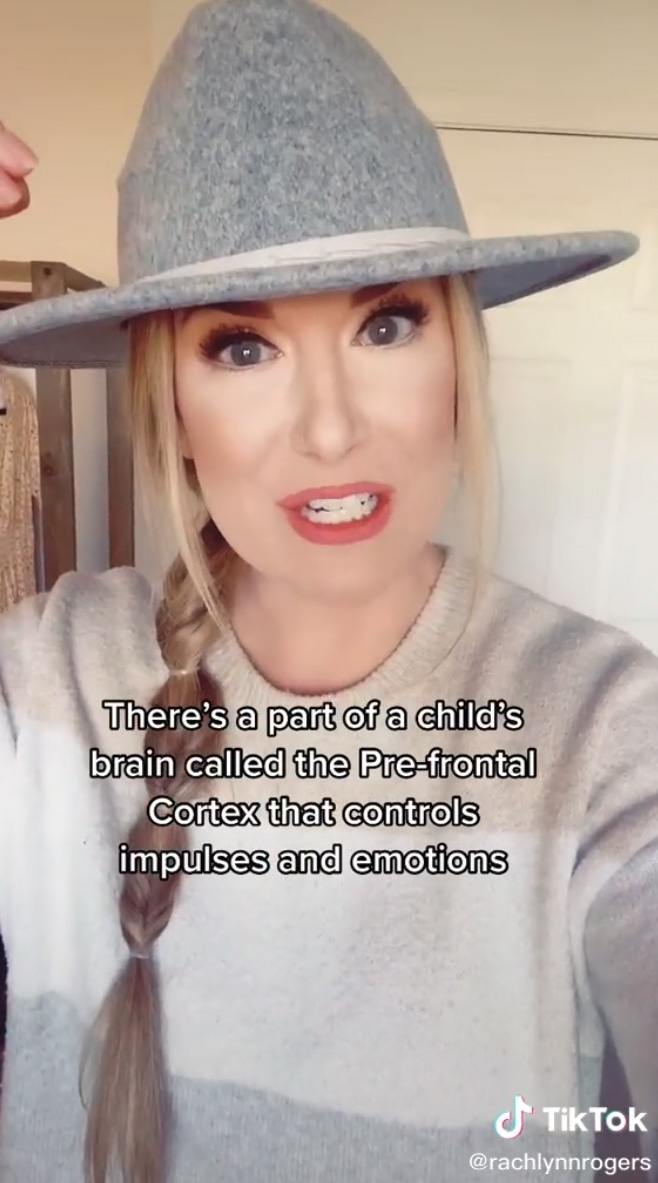 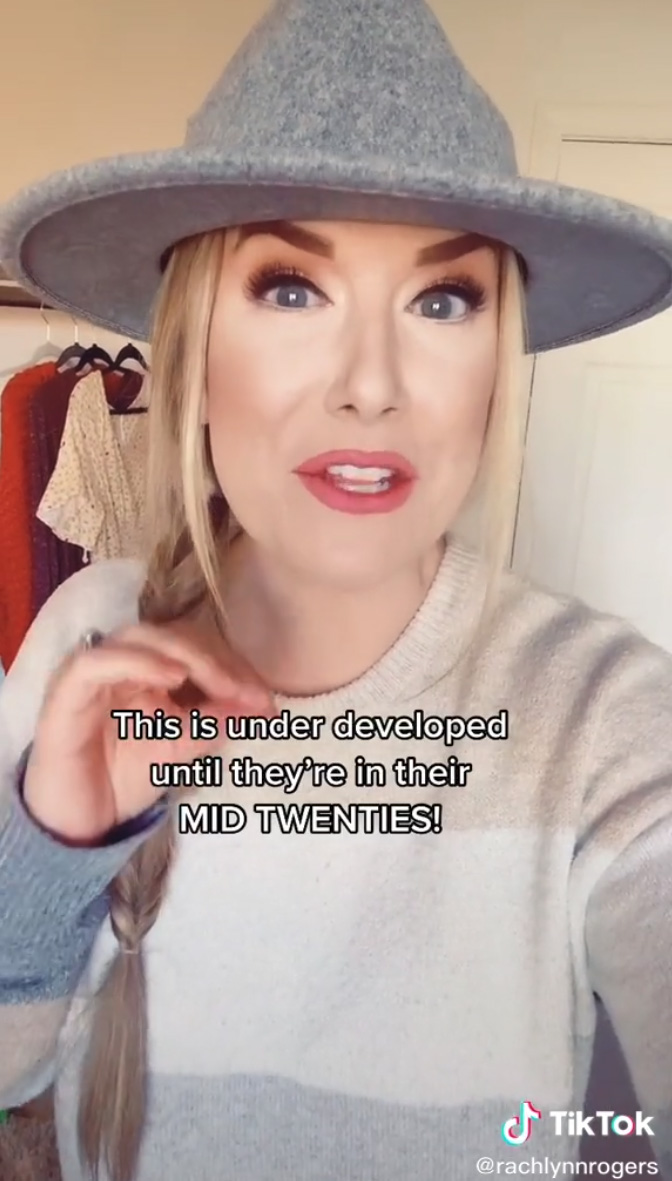 “So when you have a two-year-old that is freaking out emotionally and impulsively hitting or screaming, kicking or biting, it actually boils down to brain development.

“So they will learn empathy best by seeing it modelled.

“This happened for us the other day. My daughter was waking up from a nap. Her daddy, who likes to mess with her a lot, started to crawl across the bed to give her a kiss.

“She thought he was going to mess with her so she hit him. 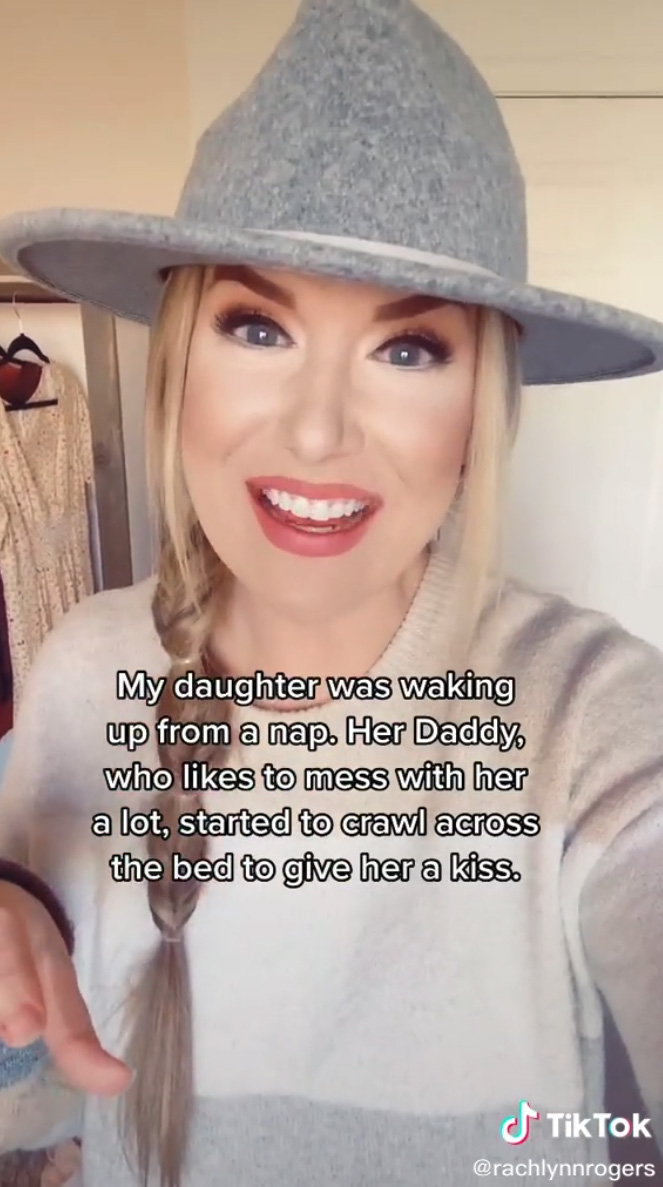 “He walked out super frustrated but instead of saying ‘Peyton! That was not nice! You should not hit your daddy. You need to go tell him sorry.’

“I said ‘did you see that daddy got sad? Did you see his face? His heart was hurt because you slapped him. He wasn’t going to tease you. He was trying to come give you a kiss. Should we go go him a kiss?

However, her viewers had mixed feelings about her parenting hack. 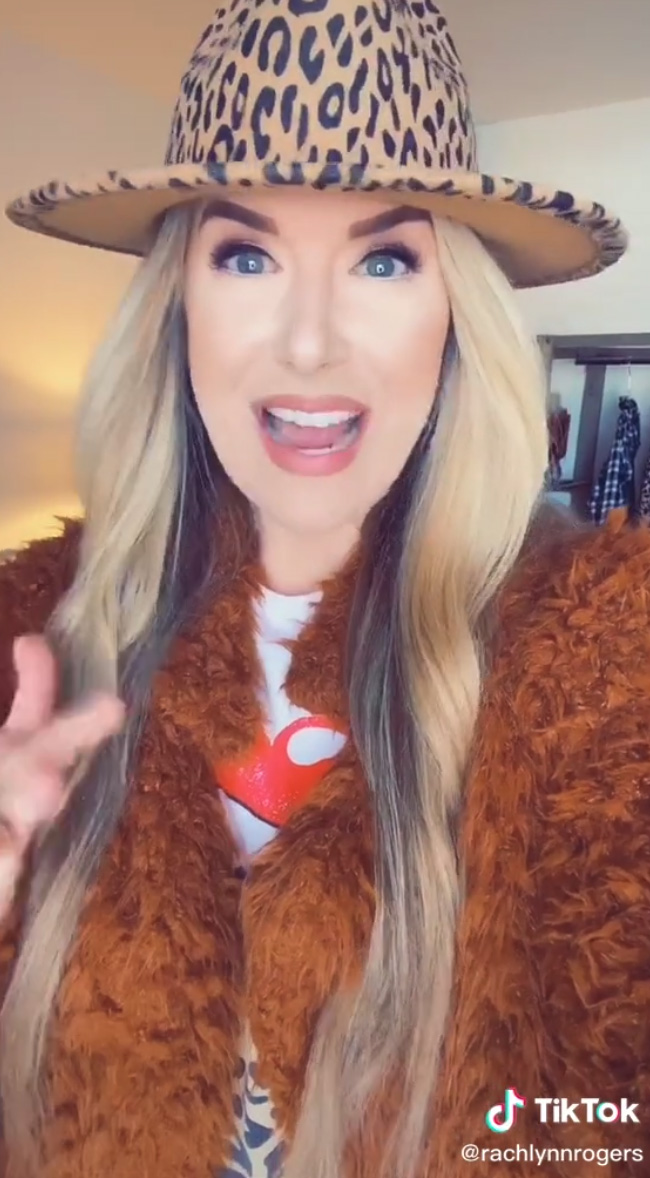 One wrote: “Sometimes we kinda (sic) needed the sorry word too. My mama never apologized to me she just started to act nice suddenly.”

Another wrote: “I like this but to a certain degree, other people’s emotions are not her responsibility. The operative part would be to teach her that hitting is -”

A third wrote: “That’s a huge guilt trip, and she doesn’t have to say sorry but does have to and has to kiss him. It’s not her job to make him feel better.”

A fourth wrote: “Forcing children to say sorry after they did something wrong, kind teaches them that they can lie about being sorry and just say it to move on.”

You might like, mum explains how to get your kids to listen when they’re being naughty WITHOUT yelling at them

Meanwhile, a couple revealed that their daughter stopped using nappies at 2 weeks old & is now toilet trained – they've saved a fortune, and said any parent can do it.