SHE may have worn her late mother-in-law's engagement ring everyday for over 10 years – but Kate Middleton found a sweet way to pay touching tribute to Princess Diana in her and Prince William's wedding anniversary video.

The Duke and Duchess of Cambridge shared a heartwarming clip this afternoon of them playing with their three children near their Norfolk home to commemorate their first decade of marriage. 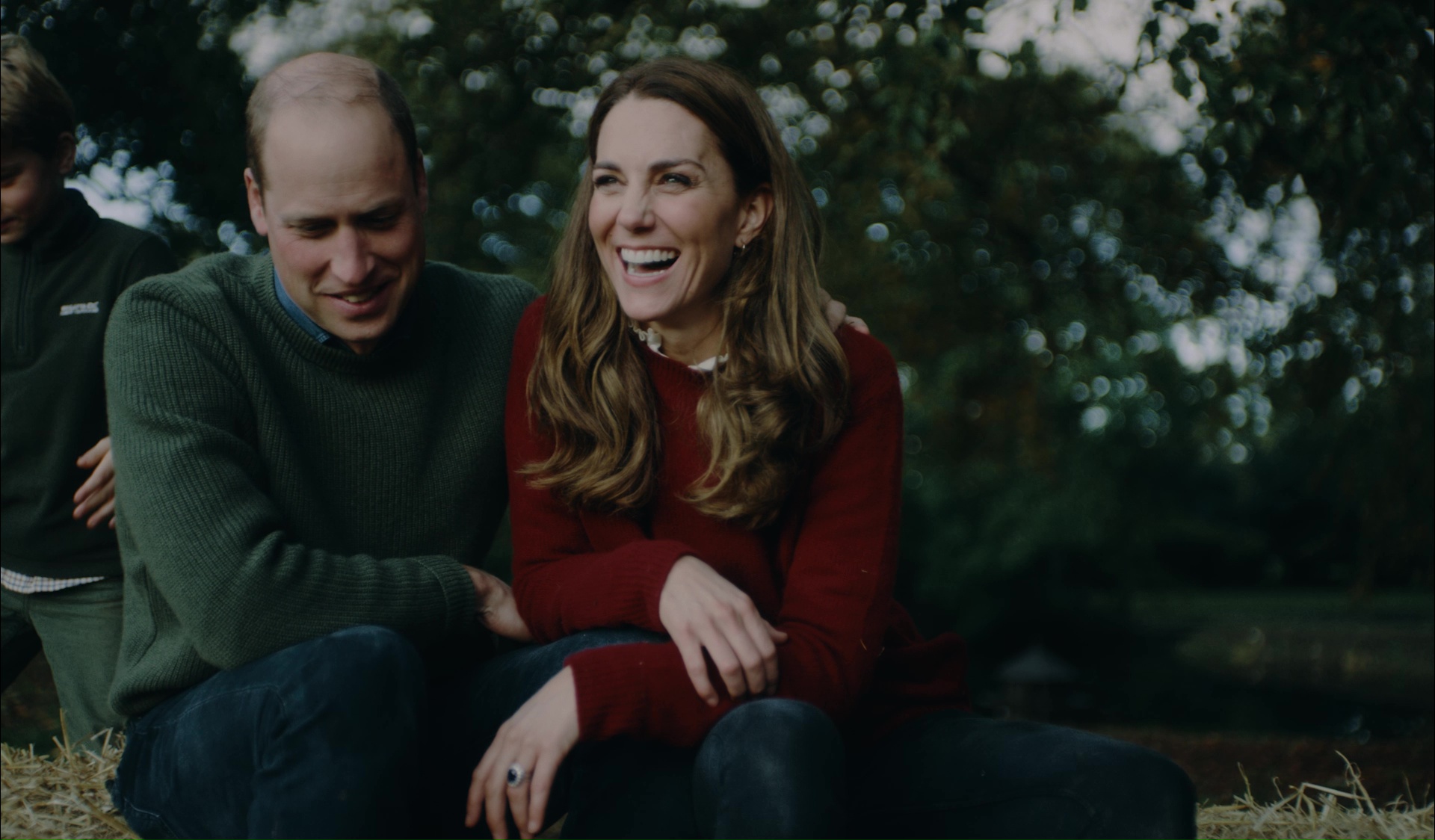 In the video, the mum-of-three is seen wearing a red knitted jumper layered over a blouse.

Peaking out over the top of Kate's jumper is a trendy pie crust collar – which was one of Princess Diana's favourite styles.

The late Princess of Wales was often pictured wearing similar frilly blouses – including a royal visit to Cornwall in 1983 and during a Buckingham Palace garden party ahead of her wedding to Prince Charles.

What's more, the Duchess also wore her green waxed Barbour jacket for a visit to the beach with her family- which was caught on camera by filmmaker Will Warr. 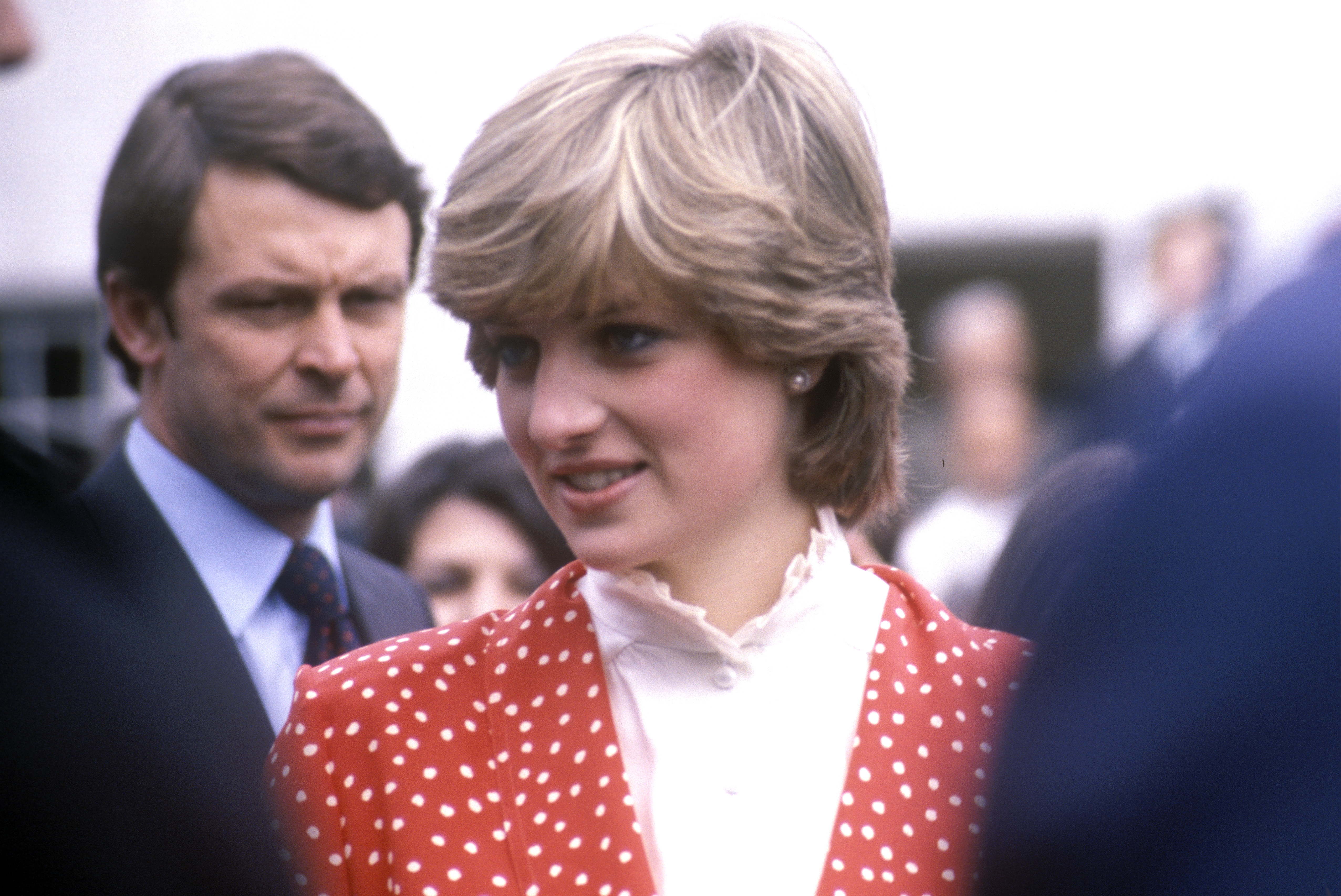 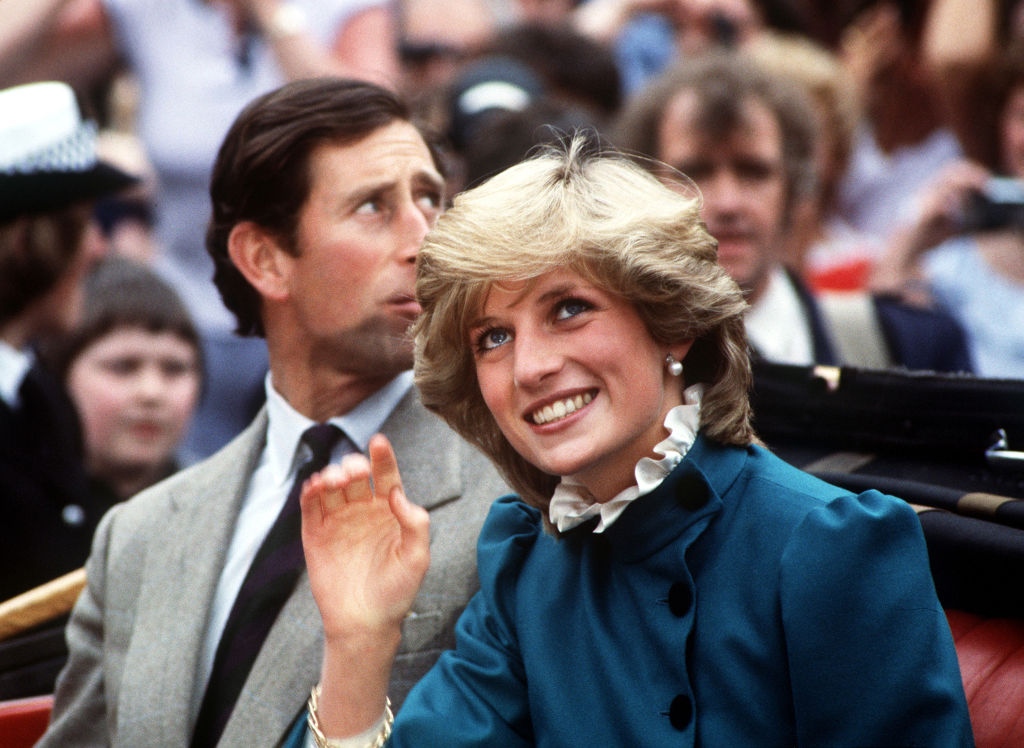 To brave the North Norfolk winds, Kate finished her outfit with a green fedora from her 2016 Vogue photoshoot and a pair of dark wash denim jeans.

After sharing the video on Instagram, the couple wrote: "Thank you to everyone for the kind messages on our wedding anniversary.

"We are enormously grateful for the 10 years of support we have received in our lives as a family. W & C."

Earlier this month, Kate gave a sweet nod Princess Diana when she chose a necklace worn by her late mother-in-law for Prince Philip's funeral. 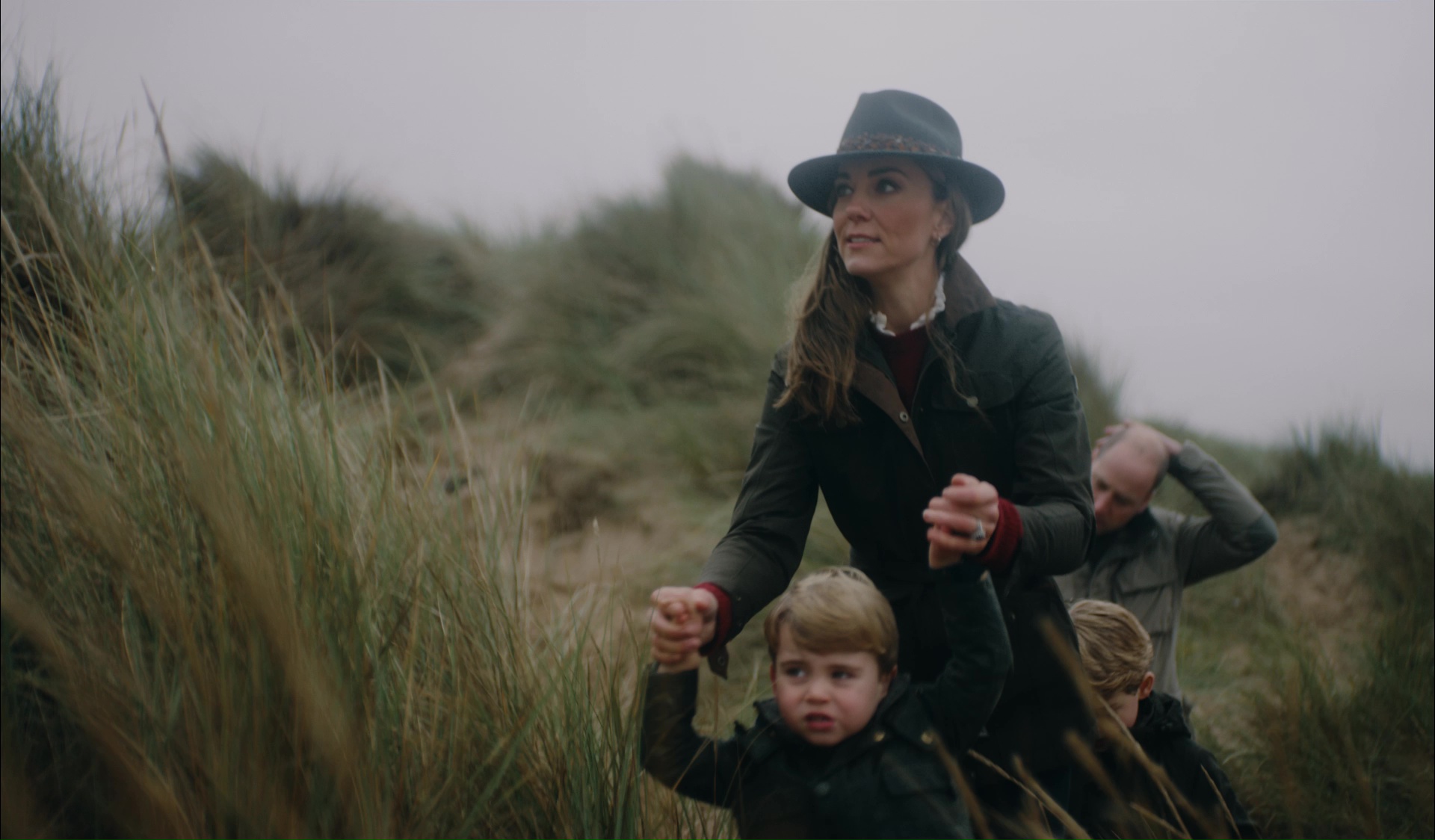 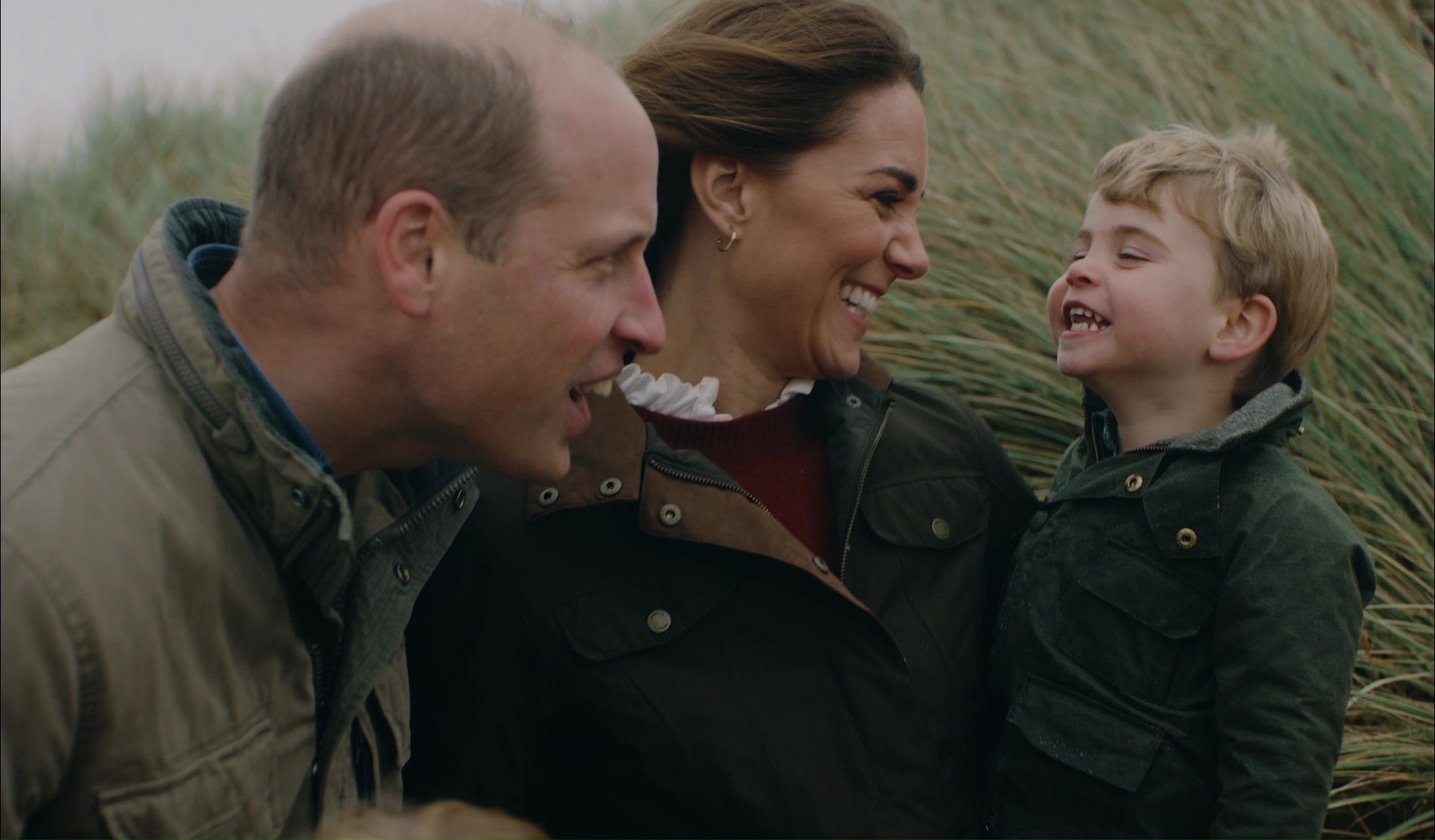