MILAN — Stefania Valenti’s journey at the helm of Istituto Marangoni started on a bumpy road. Named managing director of the fashion and design school in November 2019, succeeding Roberto Riccio in the role, she was immediately tasked with the challenge of reconfiguring the institution to navigate the disruption caused by the pandemic.

Like almost every industry, education had to adjust to lockdowns and restrictions over the past year, but some of the transformations implemented are here to stay.

“It’s been a complex year. The biggest challenge was to quickly find a new educational model and experience that could work globally,” Valenti said.

Digitalization was the key and the school was quick to invest in technology to ensure the continuity of classes remotely. “It was a change of paradigm for a school like ours, traditionally rooted in in-person educational experiences,” said the executive, who praised the academic team made up of “industry people and creatives, which made the difference in the process, because they had an open-mindedness that was really essential in that moment.”

On the other hand, students were more reticent toward online classes at the beginning, revealed Valenti, as it took a little longer for them to adapt to remote learning. This is now perceived by students as an additional asset and destined to partially remain in the school’s program even after the pandemic.

The 2021 Oscars: See All the Red Carpet Fashion Looks

In addition to the Zoom and Blackboard Ultra platforms, Istituto Marangoni implemented software substituting for laboratory classes, including the Clo3D fashion design program to create virtual garment visualization thanks to cutting-edge simulation technologies. Through the Virtual Lab system, students could also access remotely the school’s archives for research as well as connect to print their creations in 3D.

When lockdowns first eased in Europe last summer, Istituto Marangoni additionally introduced intensive labs for those who wanted to integrate physical lessons, keeping the schools open from July to September.

Flexibility proved to be Valenti’s guiding mantra and was favored by Istituto Marangoni’s strategic, spread-out presence across key countries. With nine campuses across Milan, Florence, Paris, London, Mumbai, Shanghai, Shenzhen and Miami, the institution was in an advantageous position compared to competitors in intercepting students locally, noted Valenti.

For instance, Asian students who applied for study-abroad experiences were given the opportunity to attend the first months locally and then reach their final destination when possible, as well as continue to study in their country or attend classes remotely.

As a consequence, the population of each school inevitably changed. As Asian students opted to enroll locally, so did European ones, who repopulated campuses formerly mainly attended by intercontinental students. The only exceptions to the rule were Latin American students, who continued to enroll in Istituto Marangoni’s units in Europe — especially starting from last February’s intake — and Indian ones, who showed a preference for the London campus.

Overall, this approach enabled Istituto Marangoni to keep the enrollment rate almost flat despite the pandemic, limiting the decline to 2.6 percent compared to 2019. Performances differed from location to location, with enrollments in London, Florence and Paris up 8, 9 and 10 percent, respectively, while those in the two Milan outposts — dedicated to fashion and design — decreased from 15 percent to 20 percent. Yet Valenti sounded optimistic as schools in Milan are currently showing a rebound, even though the trend might fluctuate depending on Italy’s vaccination program.

“COVID-19 taught us that less is more. We are already present in nine schools, and now we’re more thoughtful in understanding where we can really bring an additional contribution,” Valenti said.

For instance, the executive no longer sees the point in opening a full-scale school in Mexico, as Latin American students showed a preference for studying abroad and the school manages to capture these students — mostly Mexican, Colombian and Brazilian — not only through its European outposts but also its Miami location.

In addition to China and India, where Istituto Marangoni is already present but which are two countries that offer space to grow in the next decade, Valenti is eyeing the Middle East, encouraged by the commitment local governments are showing to boost their educational offerings over the next 10 to 15 years.

“But for this year, our goal is to return at full speed in all our locations, first,” Valenti said. Incidentally, just before the coronavirus outbreak, Istituto Marangoni relocated its Shanghai outpost and, most recently, expanded its London campus to house areas dedicated to interior and visual design courses as well. 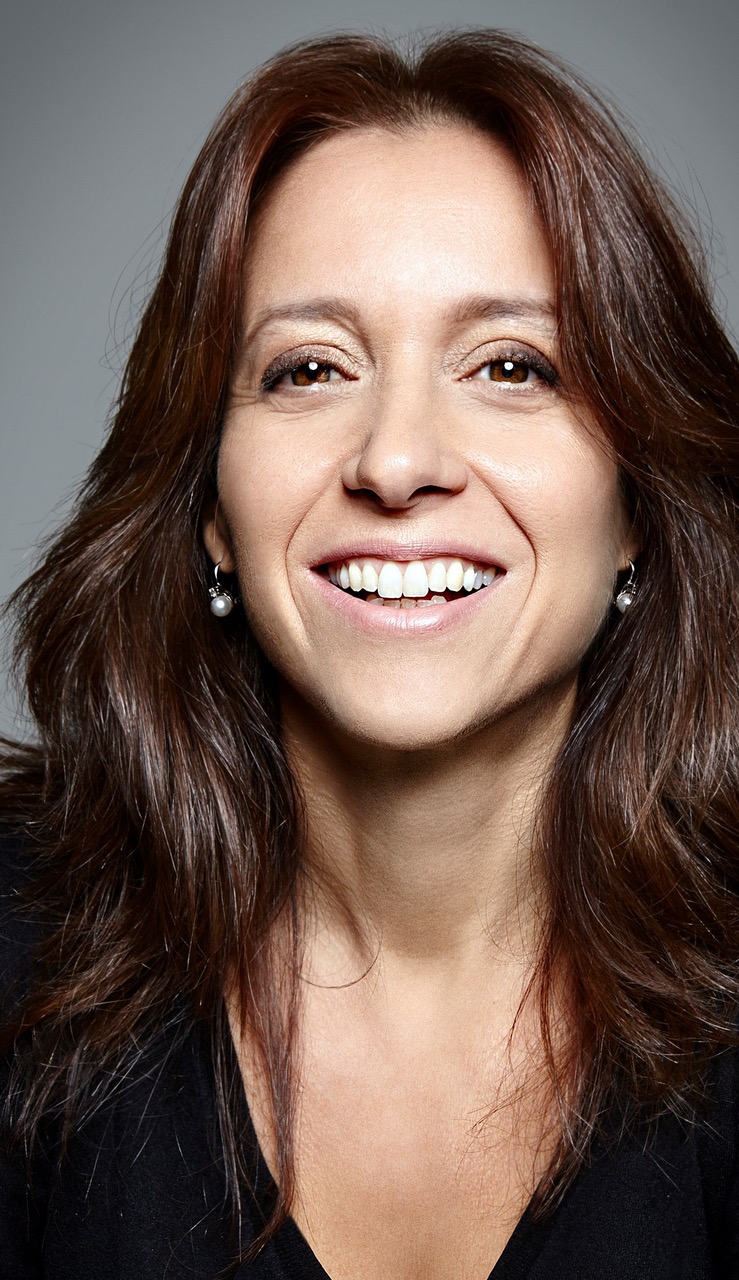 The assortment of courses was also tweaked in light of the pandemic and adjusted to better answer to the new demands from the industry. Digitalization, new communication formats and sustainability got increasing attention in the school’s offer, which was integrated with dedicated classes.

For example, Istituto Marangoni introduced masters degrees in omnichannel and e-commerce as well in e-business and digital transformation in its Milan campus, while in Florence, the digital approach informed a new class focusing on art and textile innovation.

As the pandemic disrupted the way collections are presented, the school added courses that explored new digital tools, teaching how to develop new formats and deliver storytelling through social media platforms.

“Sustainability was already one of our pillars before the pandemic, but now we have implemented a dedicated course in our London school,” Valenti continued.

At the same time, to reinforce the attention to the topic, Istituto Marangoni will launch the second edition of its “Toward a responsible future” contest developed with Vogue Talents that encourages students to create sustainable collections. “We are replicating the contest because we have noticed that this is a theme resonating significantly with our students, especially the youngest ones. Undergraduates are really thoughtful about this concept,” she said.

Valenti is additionally strengthening the bond between each campus and the local industry, working around the concept of districts. Each location will offer one or two courses that are exclusively available at that unit and closely related to the respective territory.

Examples range from Milan’s fashion school spotlighting contemporary and activewear brands to the Florence campus’ special focus on accessories and textiles, given Tuscany’s heritage and know-how in these areas, the haute couture focus in Paris to the cross-pollination of architecture, design, art and fashion explored in Miami.

The bond with the industry is further solidified through the scholarship program Istituto Marangoni launched for master courses developed in partnership with prominent fashion houses and interior design companies, including Prada, Etro, Ermanno Scervino, Sergio Rossi, Zaha Hadid Architects and Cappellini, among others.

“Our ultimate goal is to give more and more support to companies so that in this great process of transformation and in facing the new dynamics of creativity, they can find in us a partner for their growth,” Valenti concluded.

Founded in 1935, Istituto Marangoni is controlled by Galileo Global Education Italia, the Italian branch of the international expert in private higher education GGE. Well known alumni of the school include Franco Moschino, Alessandro Sartori, Domenico Dolce, Paula Cademartori and Andrea Pompilio, among others.