WALKING out of the salon with a fresh hairstyle should be a great feeling.

However, one unsuspecting woman came home from her hair appointment only to realize it was not what she wanted. 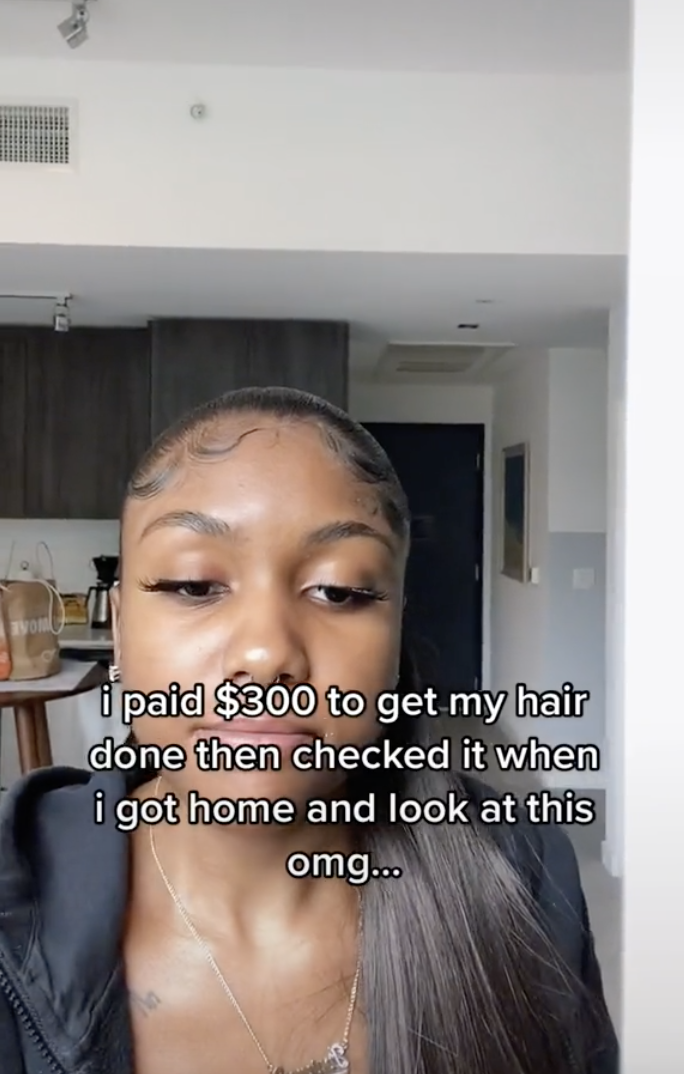 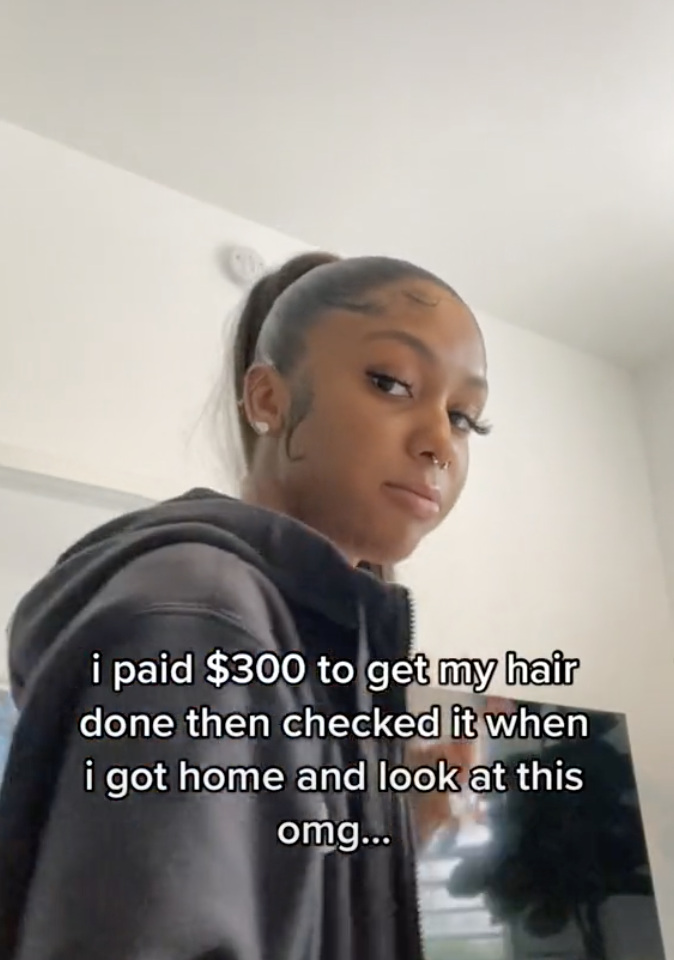 Journey Montana shared in a video that she spent $300 plus tip at the salon to get her hair done.

At first, her hair looked like a perfect, sleek ponytail, but then she turned around and revealed the back of the style.

At the top of Montana's ponytail was a noticeably big hole with a large portion of hair missing.

Thankfully, Montana was able to rework the hairstyle into a bubble ponytail and wrote in a subsequent video: "First I cried when I realized… pinning it didn't work. So I called my mom."

Although Montana was able to save the hairstyle and make it to her event, people in the comment section still couldn't believe she paid hundreds of dollars for a botched ponytail.

"I would’ve cried paying $300 just to fix it myself," one person wrote.

Another added: "You paid $300 for a synthetic ponytail install???" 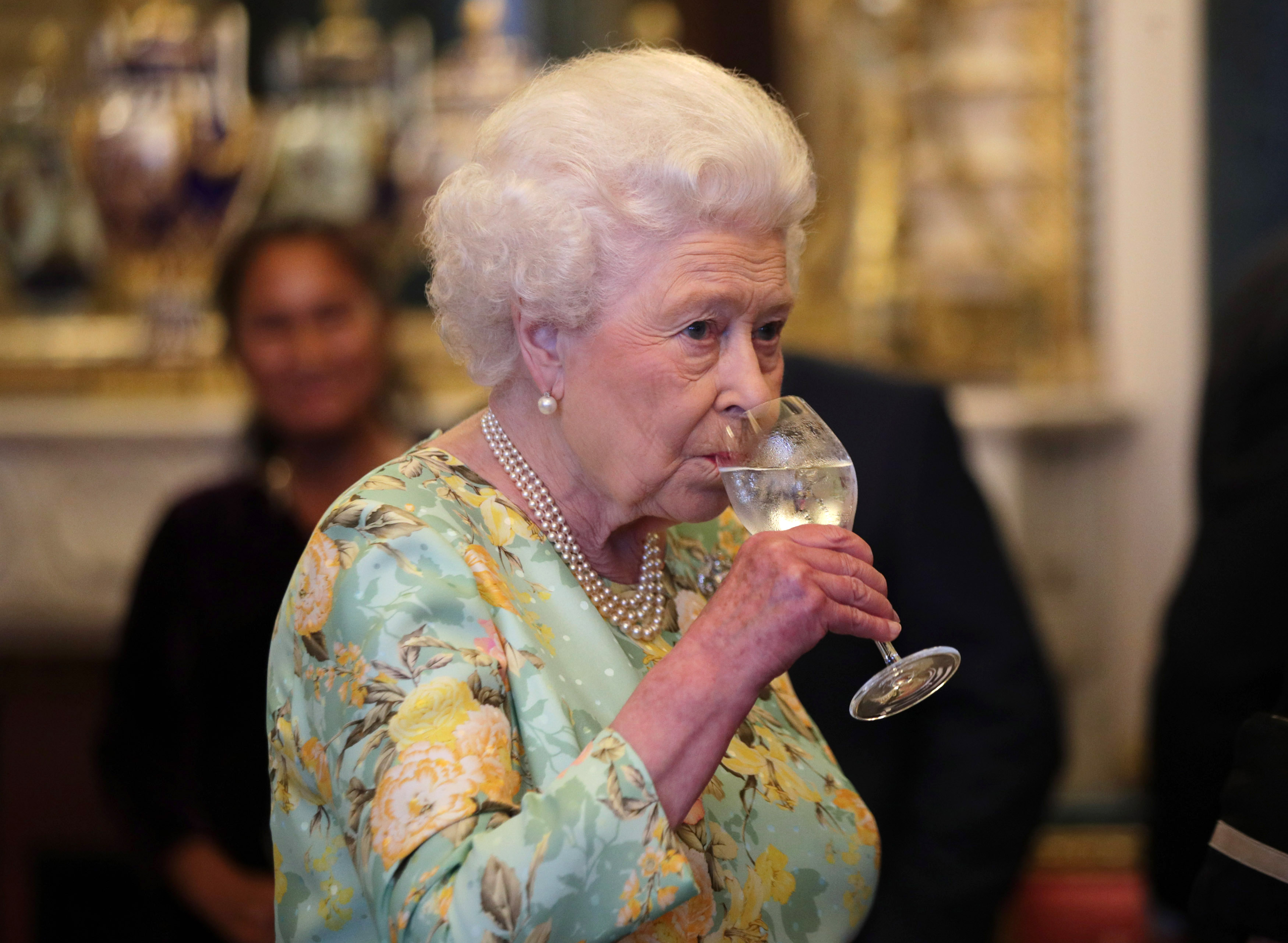 Mum shows off son’s first haircut, but his car seat has got people talking

Additionally, someone wrote: "$300 for synthetic?

"I would have called my bank," a comment read.

Similarly, another woman shared how she spent $300 to get dirty blonde locks, except now her hair is ginger and completely fried.

One woman went asked her hairstylist for an orange dye job, but ended up with completely butchered hair and can't even go out in public. 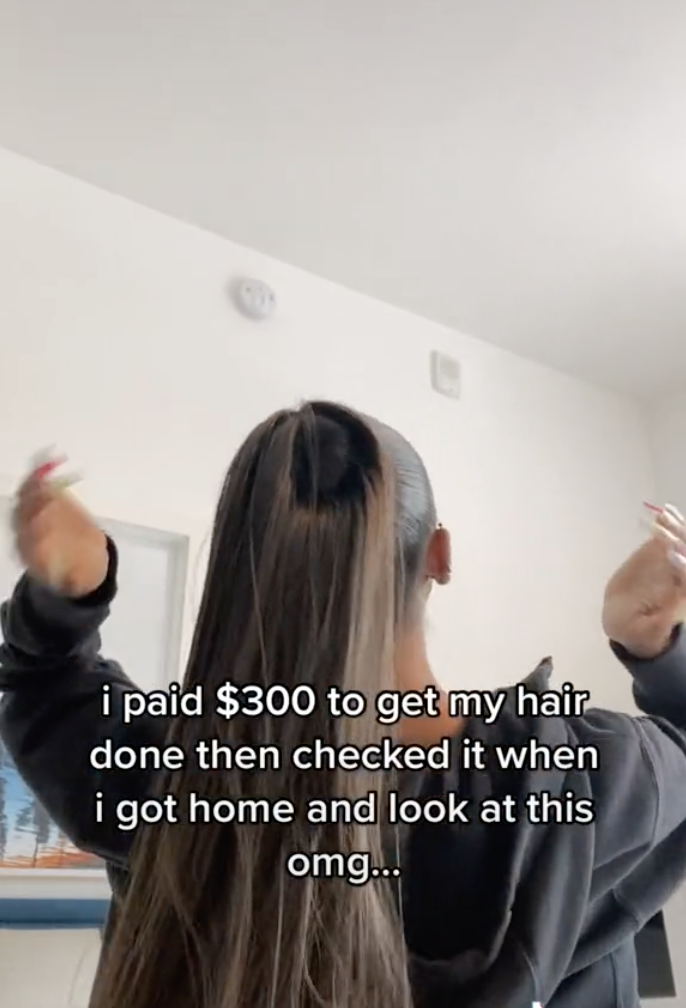