EVERYONE has a hidden talent, but what if that talent meant you could achieve the ultimate climax just by thinking about it.

Marcela Iglesias, an Instagram model, has revealed that she can achieve an orgasm just by using her mind – without having sex. 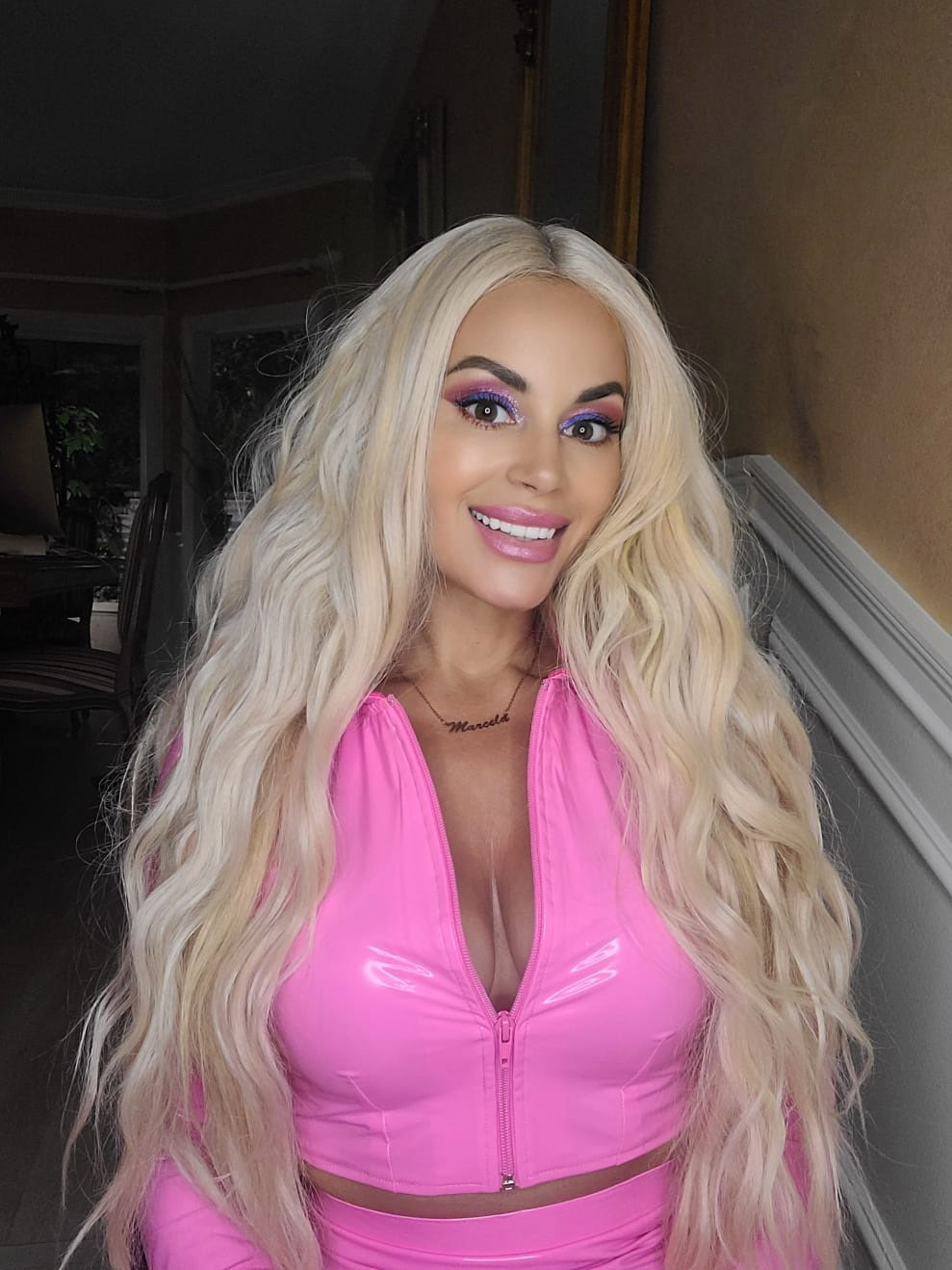 She credits “detoxing” her mind as a way of perfecting the technique.

She said that she gave up alcohol and meat in a bid to increase the chance of a more powerful orgasm.

To achieve the ultimate orgasm, Marcela “stimulate the pineal gland” which is located in the brain and produces a hormone that helps people control their mood. 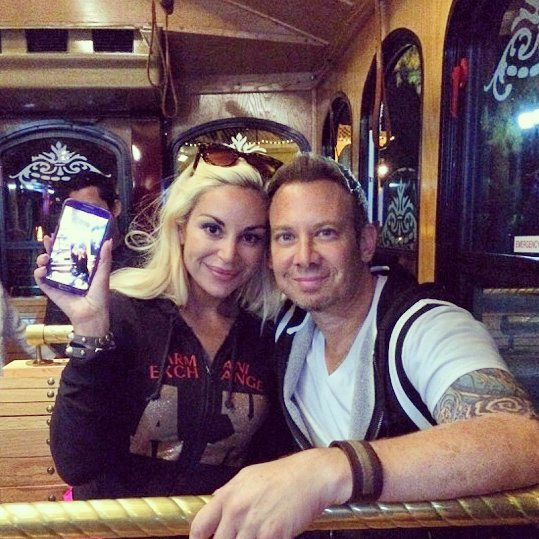 Marcela said: “I'm more like a mind-stimulation person, I don't need to be touched to feel aroused.

"Ambiance is very important but my mind controls the whole situation. I can transfer myself to anywhere that I want.”

She loves to let her mind and imagination wander when she’s out-and-about near her home in LA.

By immersing herself in different surroundings, Marcela says she is able to transport her to a different scenario in her head.

Marcela says ditching alcohol was key to her orgasm success. 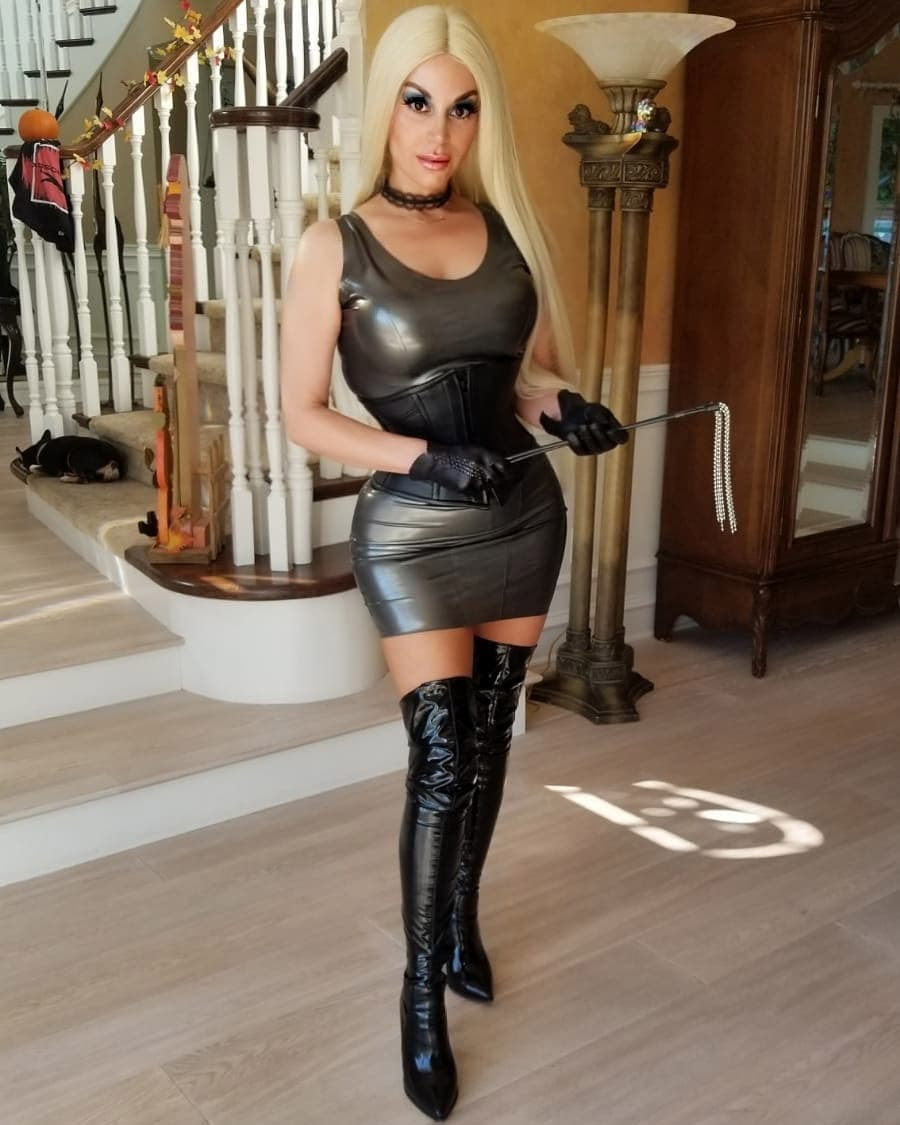 She said: “I want to be as clean as possible so I can elevate my mind in different situations.

"I also always carry electromagnetic (EMF) protection – like crystals or silver protection fabric with me.

"I've always been satisfied with my sexuality and had a very open mind but since doing this I can achieve such an incredible orgasm."

Despite her tremendous skills, the model revealed that she got the O-shot back in 2019 which helps elevate her orgasms even more.

The O-shot is a drug-free, non-surgical solution that uses the patient’s own platelet-rich plasma (PRP).

The PRP is injected into the area near to the clitoris and upper vagina – the treatment supposedly gives patients a larger libido and stronger orgasms.

Marcela revealed: “It definitely feels more sensitive down there, I would recommend it to anyone.

“That combined with my imagination and I don't need to touch myself or have sex to climax."

The model boasts that her husband is beyond proud that she is listening and taking such good care of her body.

Sex doctor reveals bucket list of things you HAVE to try this summer – from skinny dipping to outdoor romps.

Plus, this expert reveals FIVE questions you need to ask before every first date – including how to find out if he just wants fun.

And a sexpert shares the most common questions she gets from men who want to impress in the bedroom – and the answers.