THE Queen locked herself away and spoke to nobody after Prince Philip's funeral, her closest aide revealed.

Her Majesty returned to her private apartment in Windsor Castle, closed her sitting room door and was left alone, Angela Kelly said. 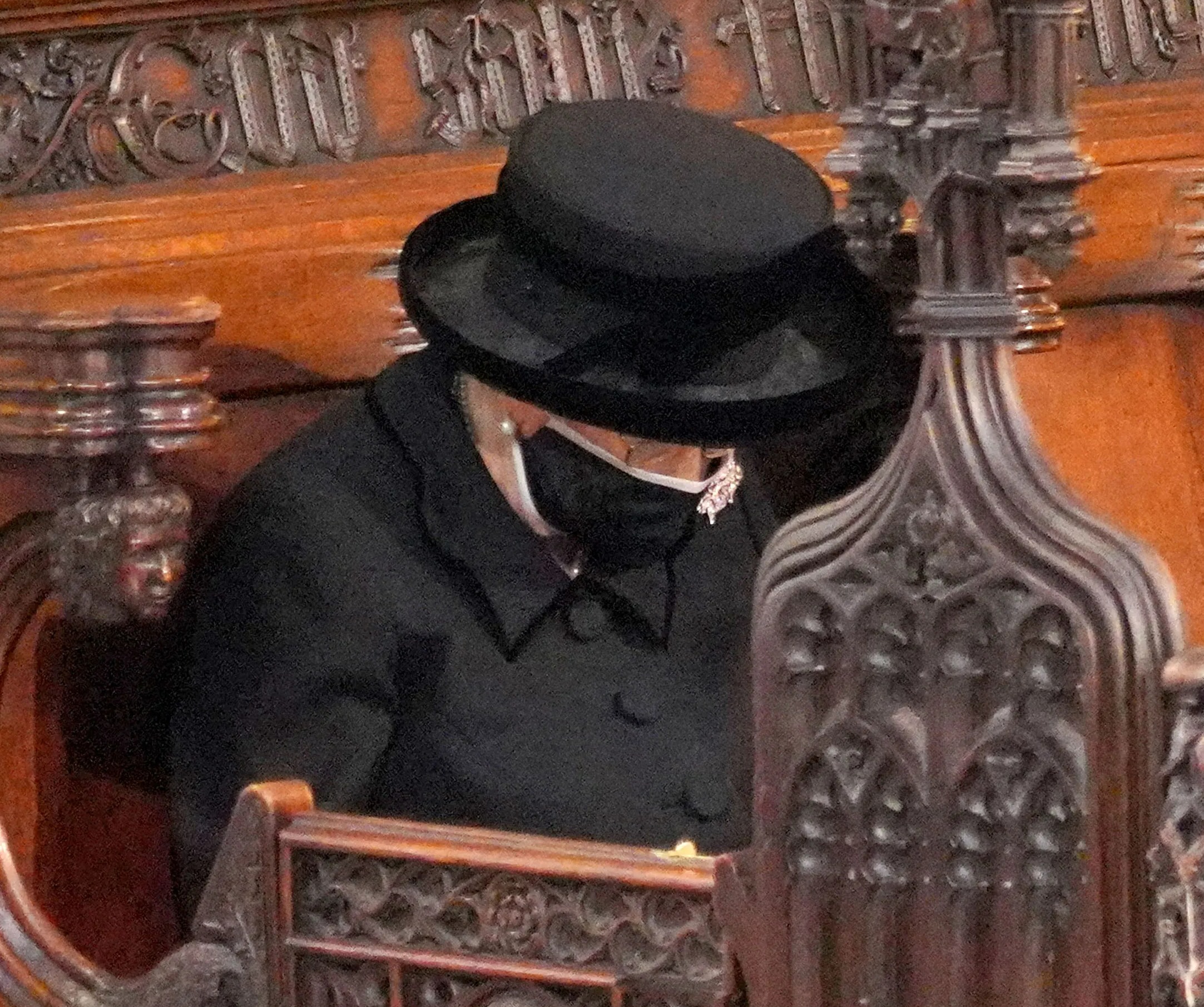 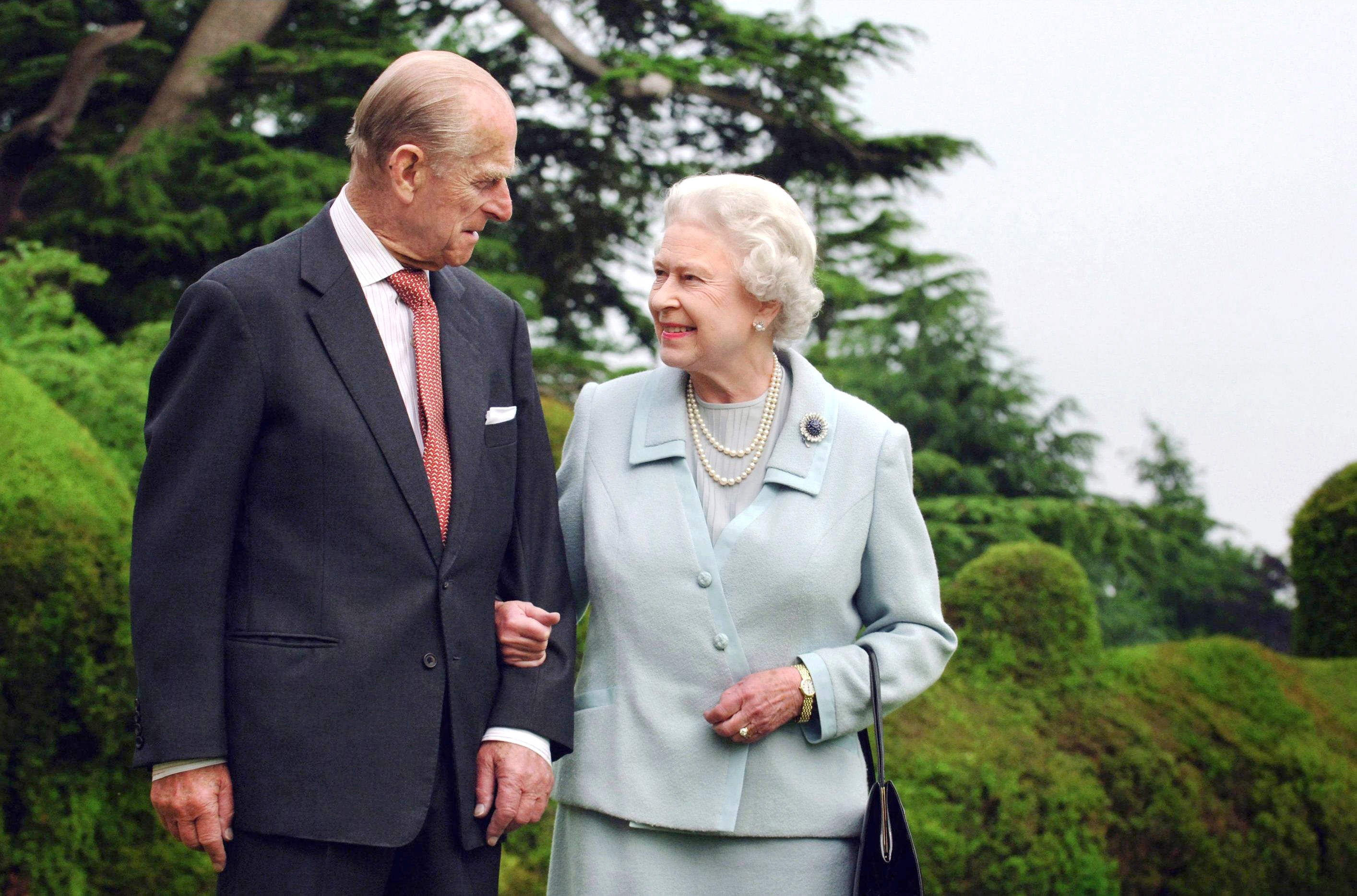 She wrote: "I helped her off with her coat and hat and no words were spoken.

"The Queen then walked to her sitting room, closed the door behind her, and she was alone with her own thoughts."

Details of the Duke of Edinburgh's funeral are revealed in Angela's book The Other Side of the Coin, published next month and serialised in Hello! magazine today.

The chapter reveals how Her Maj dealt with Covid restrictions and her husband's funeral last April.

READ MORE ON THE QUEEN 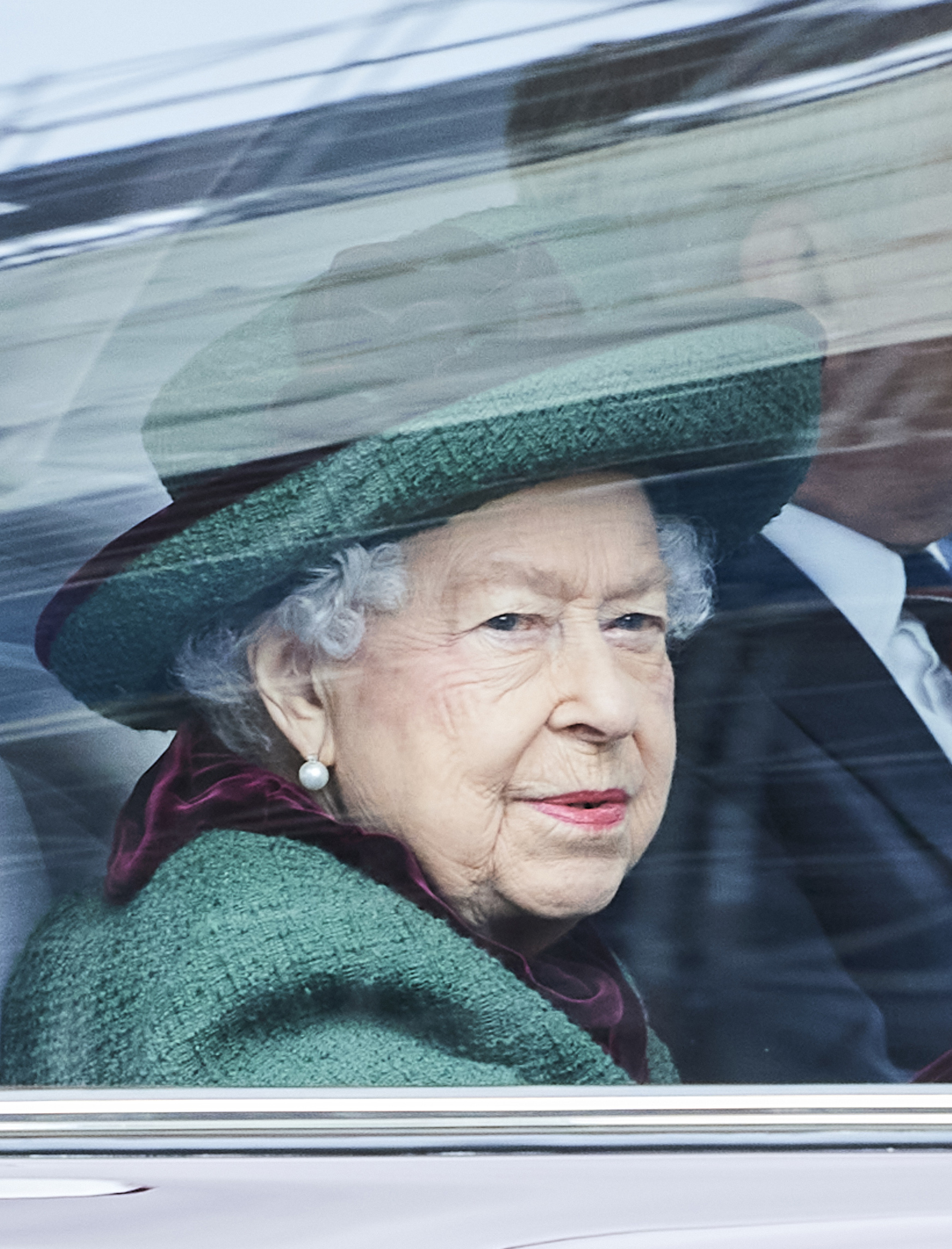 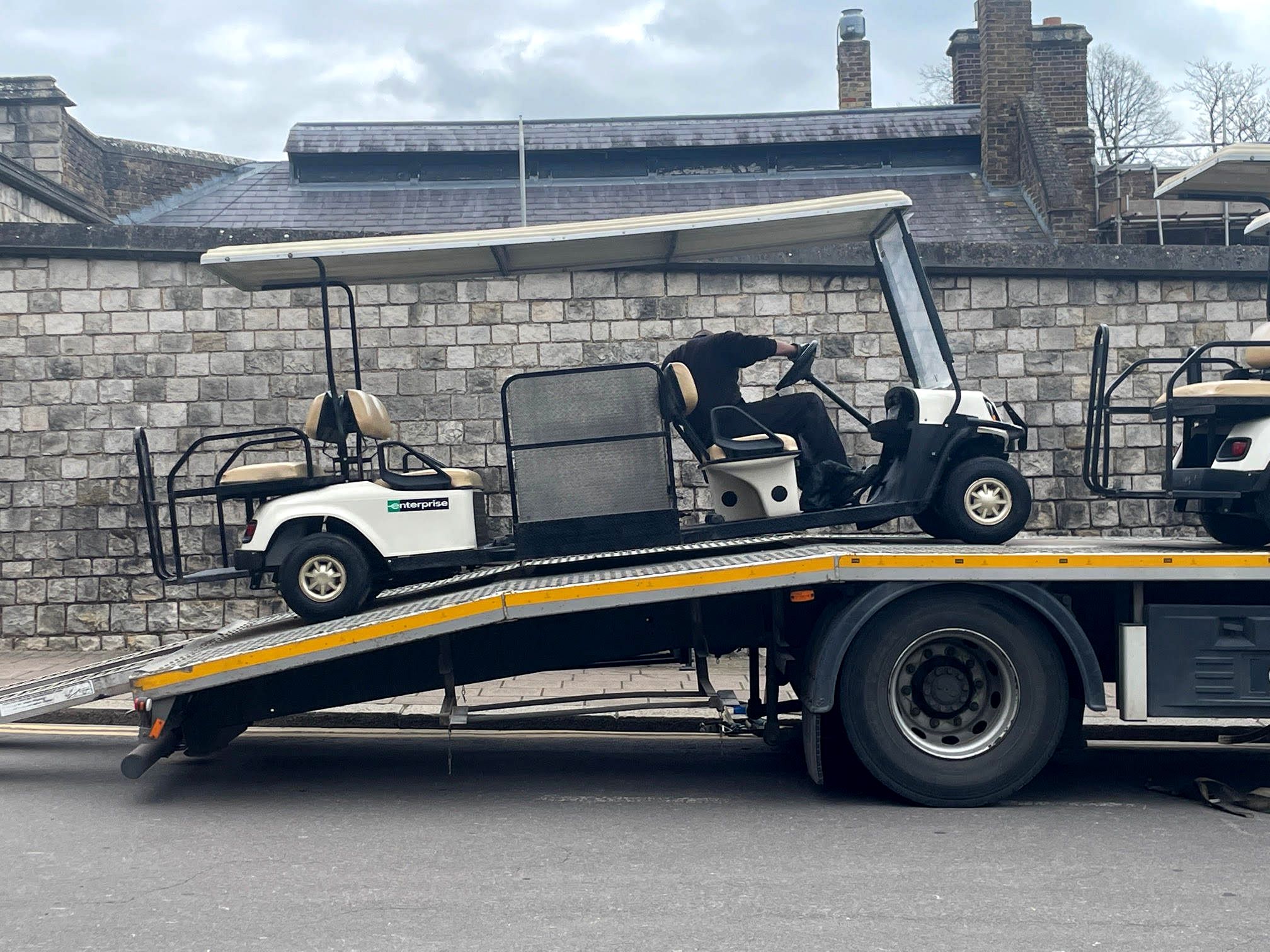 Angela wrote: "The Queen's dressers, pages, chefs, housemaids, footmen and Castle attendants all stood to attention as The Duke of Edinburgh's coffin was carefully placed onto the Land Rover that he had specially designed for the day.

"You could see the expression of sadness on everyone's faces to see such a great and well-respected man making his last journey.

"Their thoughts, I'm sure, were for The Queen, knowing she had lost a husband and a best friend.

"The nation shared the grief and their hearts went out to Her Majesty."

'No one is taking my seat!'

She says of the late Duke's pages and valets, who walked behind his coffin: "We all felt their pain as they had worked with him for so long and we had worked alongside them.

"It was hard to watch our own friends saying goodbye to their amazing boss, His Royal Highness The Duke of Edinburgh.

"I'm sure some of the prayers that were offered were by those who had never prayed before.

"I think those prayers were offered to keep The Queen strong throughout the months to come, when she would be without her husband."

Angela, who has been the Queen's closest aide for almost 30 years, is the first member of royal staff to have the Monarch's permission to write a book.

She sat alone last year for the funeral after her husband of 73 years died aged 99.

The Queen, 95, who wore all black and a face mask for the occasion, appeared sorrowful and deep in thought as she entered St George's Chapel, Windsor.

She made her way to the front of the chapel by herself and a powerful image showed her sat alone in the vast chapel due to Covid social-distancing rules.

And she bowed her head respectfully as Prince Philip's coffin was carried by pallbearers to be placed in front of her pew.

It is thought she carried his trademark handkerchief and a picture of them together in her handbag for the service.

Prince Charles also welled up as he led the procession behind his father's coffin.

The Sun's royal photographer Arthur Edwards told how he saw the family's pain up close. 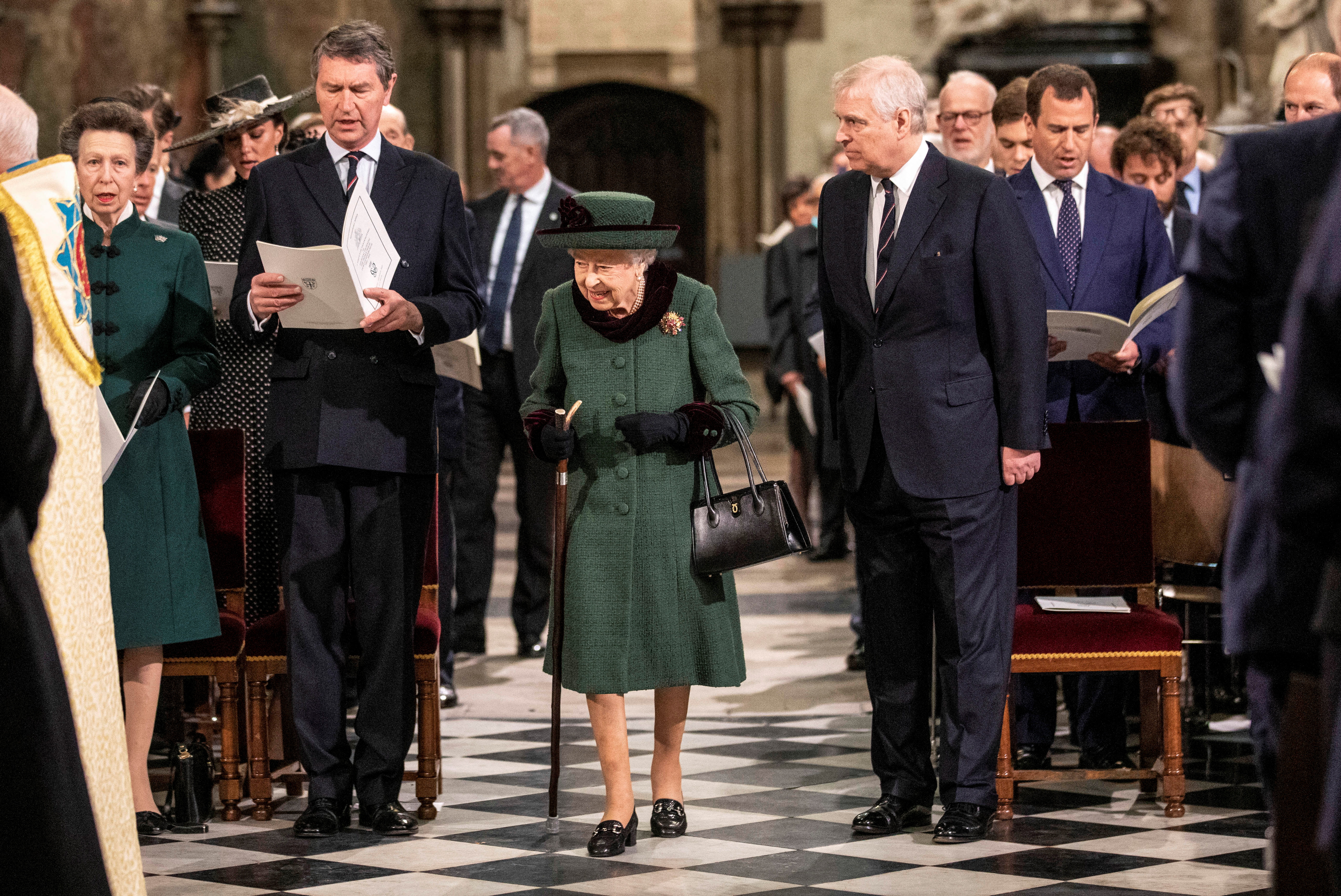