What Does Gua Sha Mean?

“The term Gua Sha itself is defined in two parts: ‘gua’ for scraping; ‘sha’ for redness of skin,” explains Caglia. “It may also be called skin scraping, spooning, or coining,” adds Vassanelli.

A tool as beautiful as it will make you feel. #guasha #blackobsidian #skincare #skincaretools

Though you may just now be ordering your own gua sha, the tools—and process—certainly aren’t new. “Historical records on the first use of Gua Sha date back to the Paleothic Age, otherwise commonly referred to as the Stone Age, when primitive stone implements were first used by hunter-gatherers,” says Caglia. “But evidence also suggests stone implements were used to rub parts of the body to alleviate pain symptoms.”

Gua Sha began to take its modern shape by way of traditional Chinese medicine, “with major medical records documenting its extensive use dating back to the Ming Dynasty (1368-1644),” adds Caglia. “Gua Sha has been traditionally used by medical practitioners to treat issues related to chronic pain caused by inflammation, with the literal goal to ‘scrape away illness’,” she says.

“According to traditional Chinese medicine, qi or chi is energy that flows through the body. Many people believe that a person’s qi must be balanced and flowing freely to ensure their health and wellbeing,” explains Vassanelli. Practitioners believe that stagnant qi is a possible root of inflammation—a.k.a. “the underlying cause of several conditions associated with chronic pain,” she says. “Rubbing the skin’s surface is thought to help break up this energy, reduce inflammation, and promote healing.” 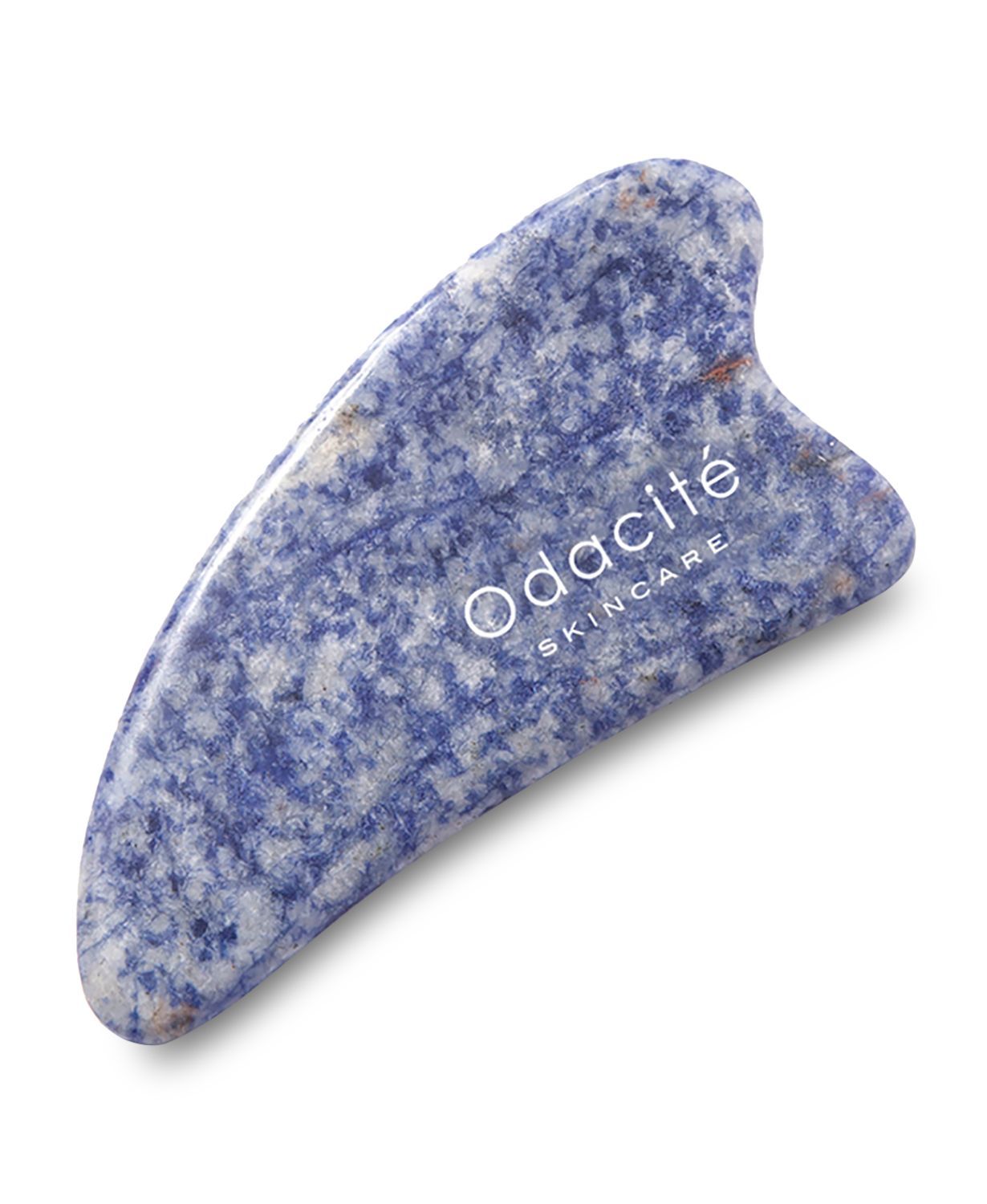 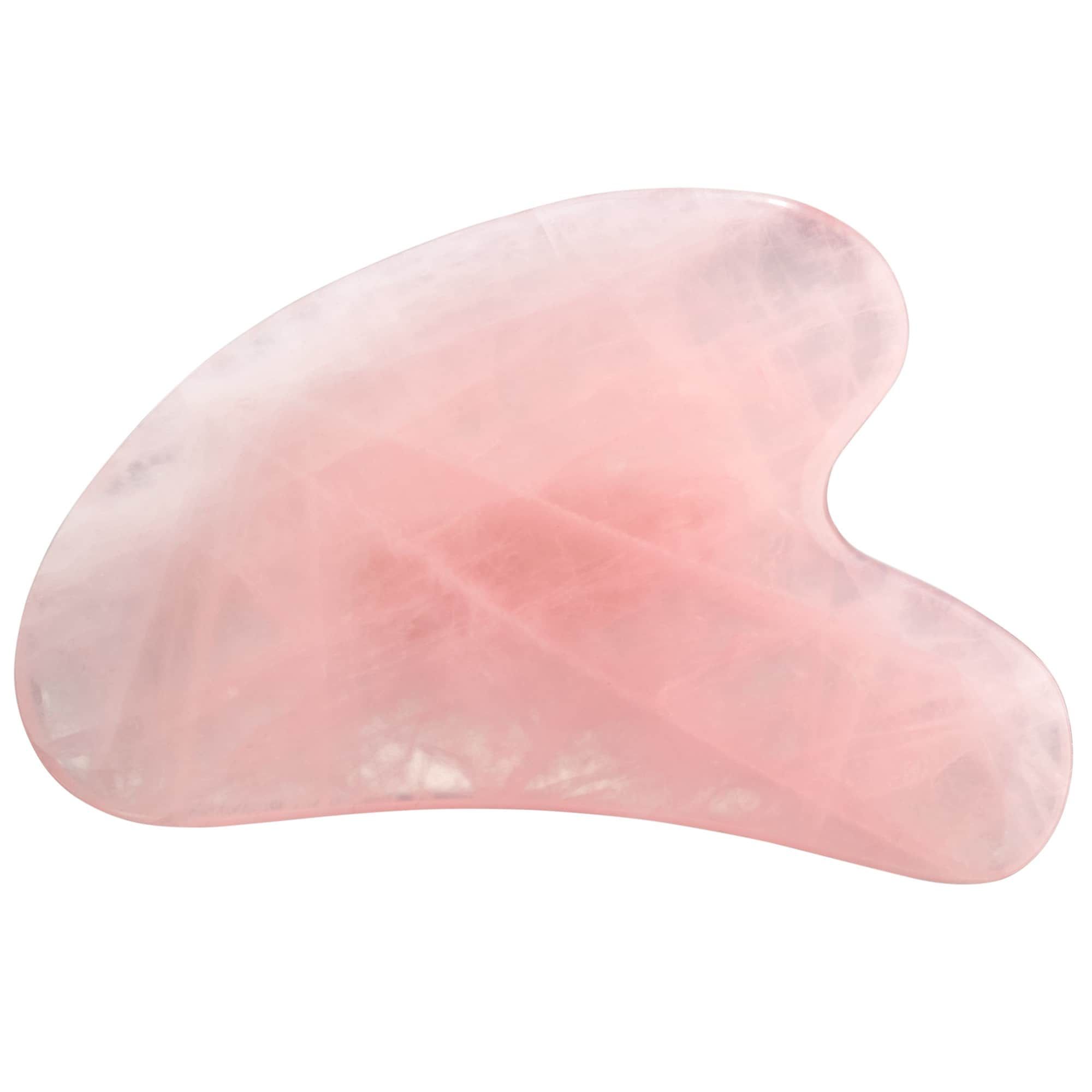 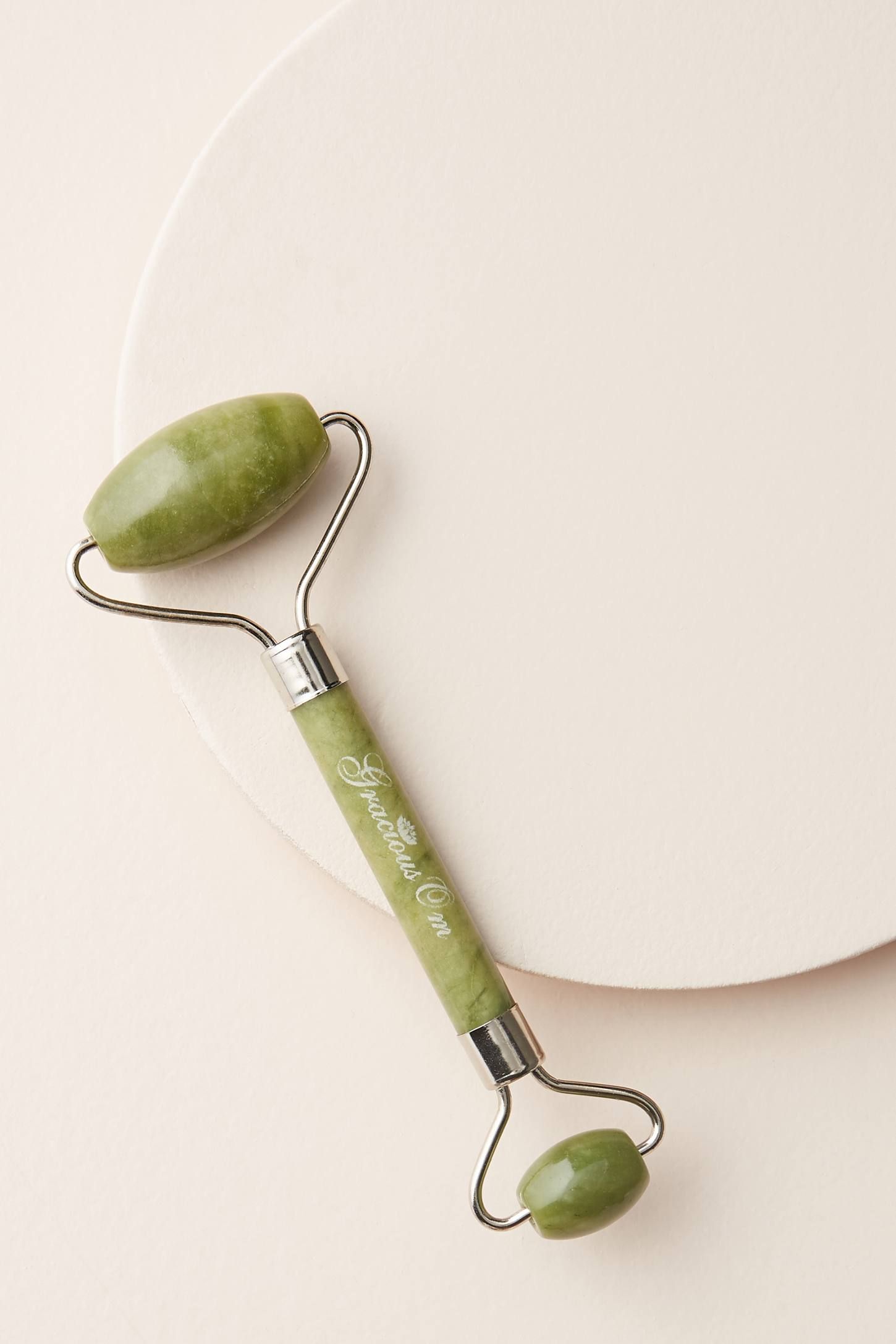 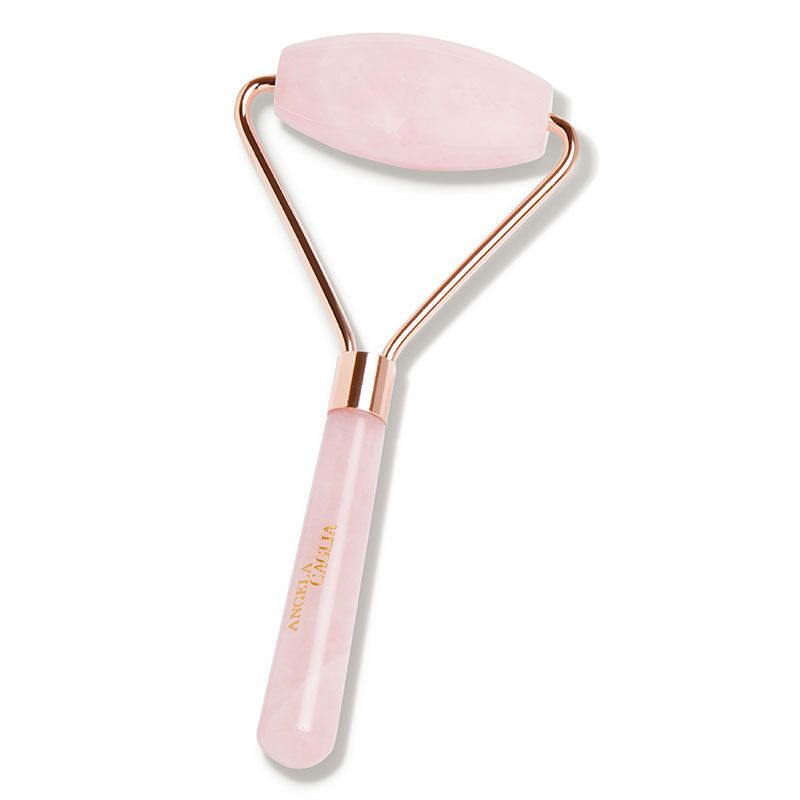 These days, beauty and wellness brands place special importance on the stones—often jade or rose quartz—that Gua Sha tools are crafted from. However, this wasn’t always the case, according to Vassanelli. “Gua Sha, which was used for generations by Chinese mothers as a home remedy for sick children, could have been made from any house-hold tool such as a coin or a tin lid with a sharp edge to scrape the skin,” she says. That said, stone Gua Sha tools are historically accurate as well; Caglia notes that Stone Age Gua Sha were “usually made of stone,” and those developed later by traditional Chinese medicine practitioners did use jade.

When Did Gua Sha Become Popular in the States? 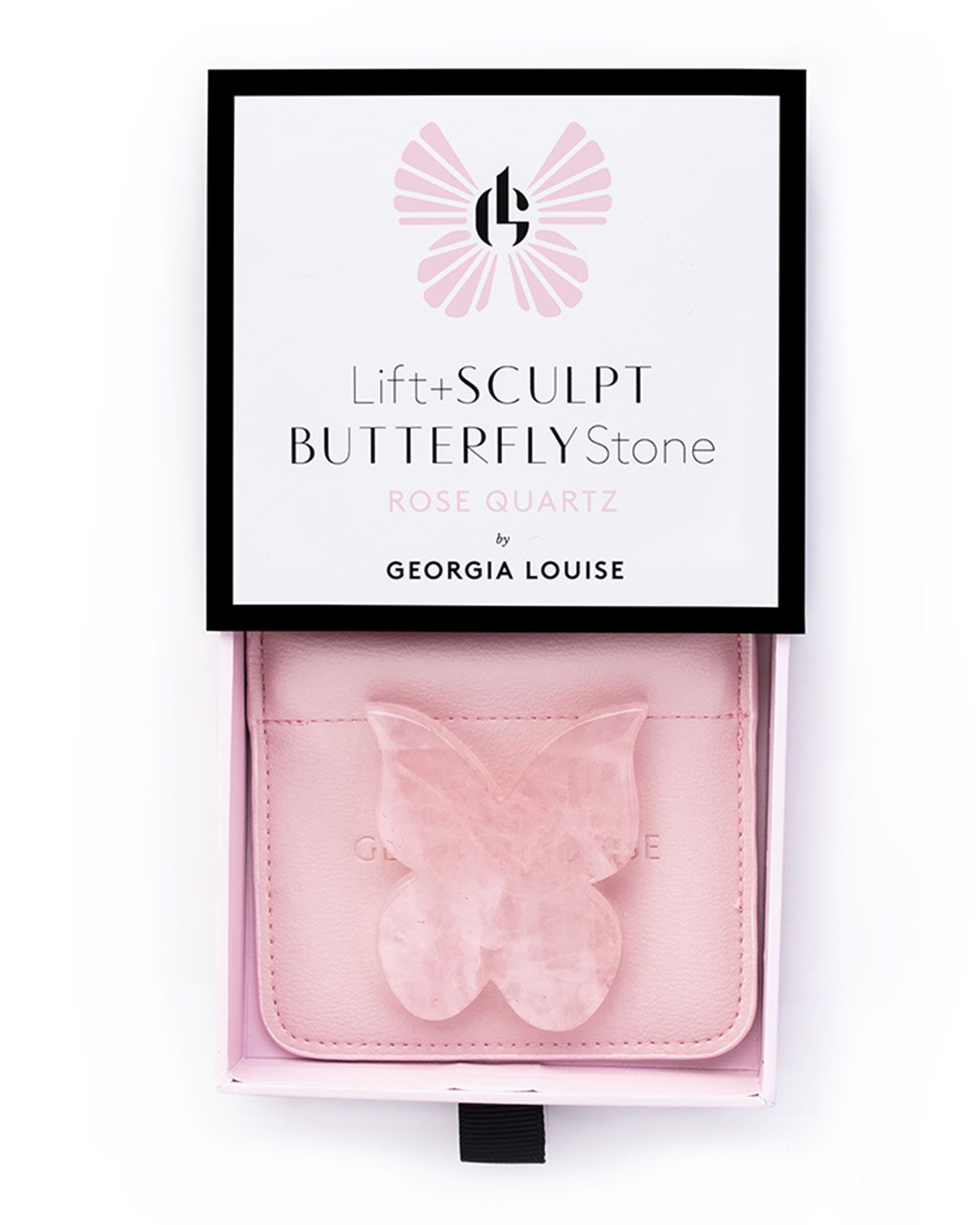 Caglia points to President Nixon’s visit to China in 1972 as a modern point of introduction.

Vassanelli also draws a comparison between Gua Sha and acupuncture. “With the rise of self-care and popularities of functional medicine and Chinese acupuncture, this became a tool that everyone at home could do that doesn’t require a medical degree,” she notes. “I created my Georgia Louise Lift + Sculpt Butterfly Stone over 15 years ago.”

Why Use Gua Sha On Your Face?

For many skin care fans, their first glimpse at the tool is through a website or video tutorial. So, how did Gua Sha go from full-body scraping to facial companion? Vassanelli credits its ability to break down muscular tension, as well as move qi. “At first, it’s a little painful,” she says. “But the more you practice, the less painful it gets because the inflammation is reduced, easing away discomfort, tension, and puffiness. I think we can all relate to a tool that doesn’t require batteries and can be done at home. Plus, it feels good.”

And yes, this is where the oh-so-buzzy lymphatic system comes in—the body’s impressively complex, waste-drainage system. “Unlike our cardiovascular system, which uses our heart to pump blood through it, our lymphatic system circulates lymph fluid by our muscles moving and contracting,” Zilka explains. “Gua Sha is particularly helpful for lymphatic drainage in our face because we don’t move the muscles in our face all that much. The intentional movements of a facial massage will help move the lymph through the system and result in a more toned and sculpted appearance.”

You can glow all day long with our naturally-derived, skin soothing Soufflé Moisturizer. ✨ ⠀⠀⠀⠀⠀⠀⠀⠀⠀ To supercharge the effects, pair it with our cult favorite Gua Sha that Angela designed to mimic the shape of her knuckles so you can have her signature knuckle sculpting facial massage every day with the calming rose quartz stone. ✨💗 ⠀⠀⠀⠀⠀⠀⠀⠀⠀ Make it your morning clean beauty ritual. #likeafacialist

Now’s not the time to go rogue. “I recommend users closely follow the directions of the tool they have, and to not make up their own technique. I have seen many beauty bloggers doing it wrong in their instructional videos,” says Caglia. “It is important to go in an upward, outward direction only and press lightly by gliding over a facial oil.”

Need a little more guidance? “Using a proper Gua Sha tool, such as my Georgia Louise Lift + Sculpt Butterfly Stone, work with soft pressure (versus scraping) and glide over the face contours, working inwards and outwards to create a flushing of the skin and avoid bruising,” recommends Vassanelli. 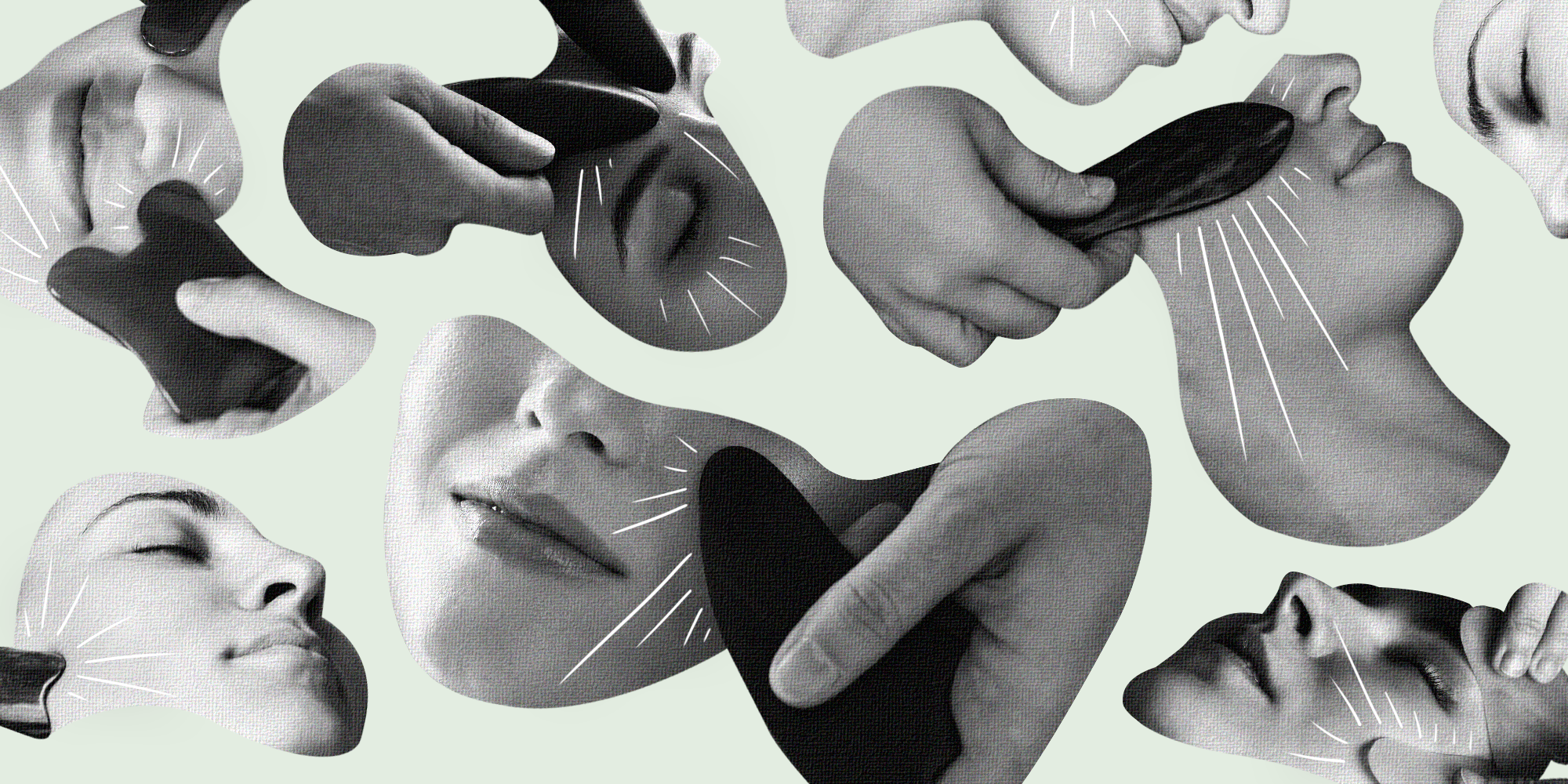 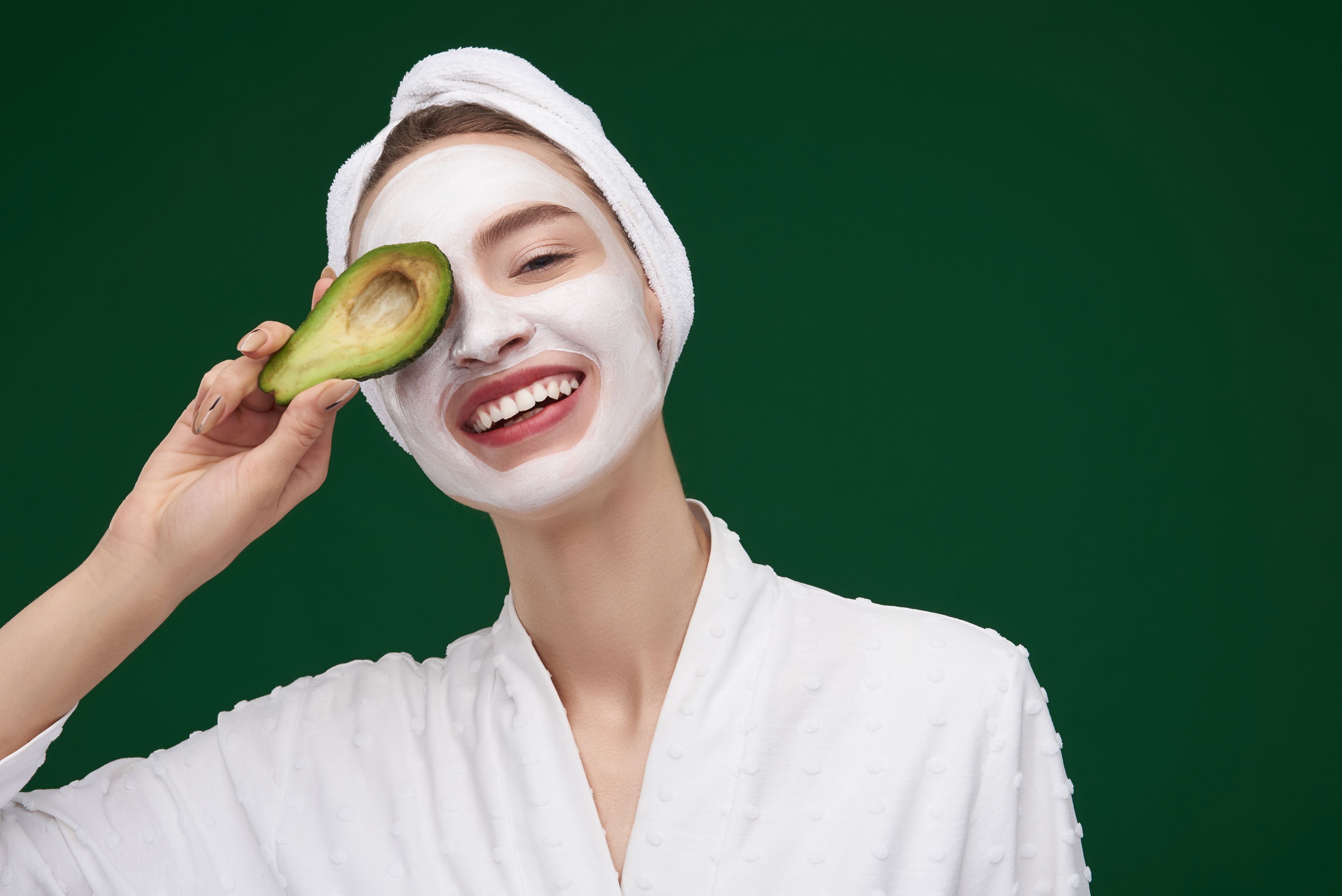 Short answer: occasionally. Long answer: “It can sometimes leave bruises because you are pressing hard, pushing and scraping the skin,” explains Vassanelli (and notes that bruises can be “a good sign that the treatment is working.”)

Why Is Gua Sha So Popular Now?

It could have something to do with just how simple it is. In the words of Caglia: “We use so much technology, it’s nice to have a break and use an effective, soothing tool that doesn’t need to be charged.”

And hey, those sculpted results are pretty nice, too. “Facial Gua Sha is easy to do yourself, and there are such visible results so quickly,” says Zilka. “Everyone is interested in looking more toned and glowy, and there’s been more interest in natural, less invasive ways to do this than traditional botox and fillers.” So, go ahead and get to scraping.