ALTHOUGH I wouldn’t say I’m terrible with money, on the spectrum from Martin Lewis to actively trying to bankrupt myself, I naturally veer towards the latter.

Every month a bit comes in, more goes out. I once bought a £300 faux-fur coat on a whim because I felt cold. 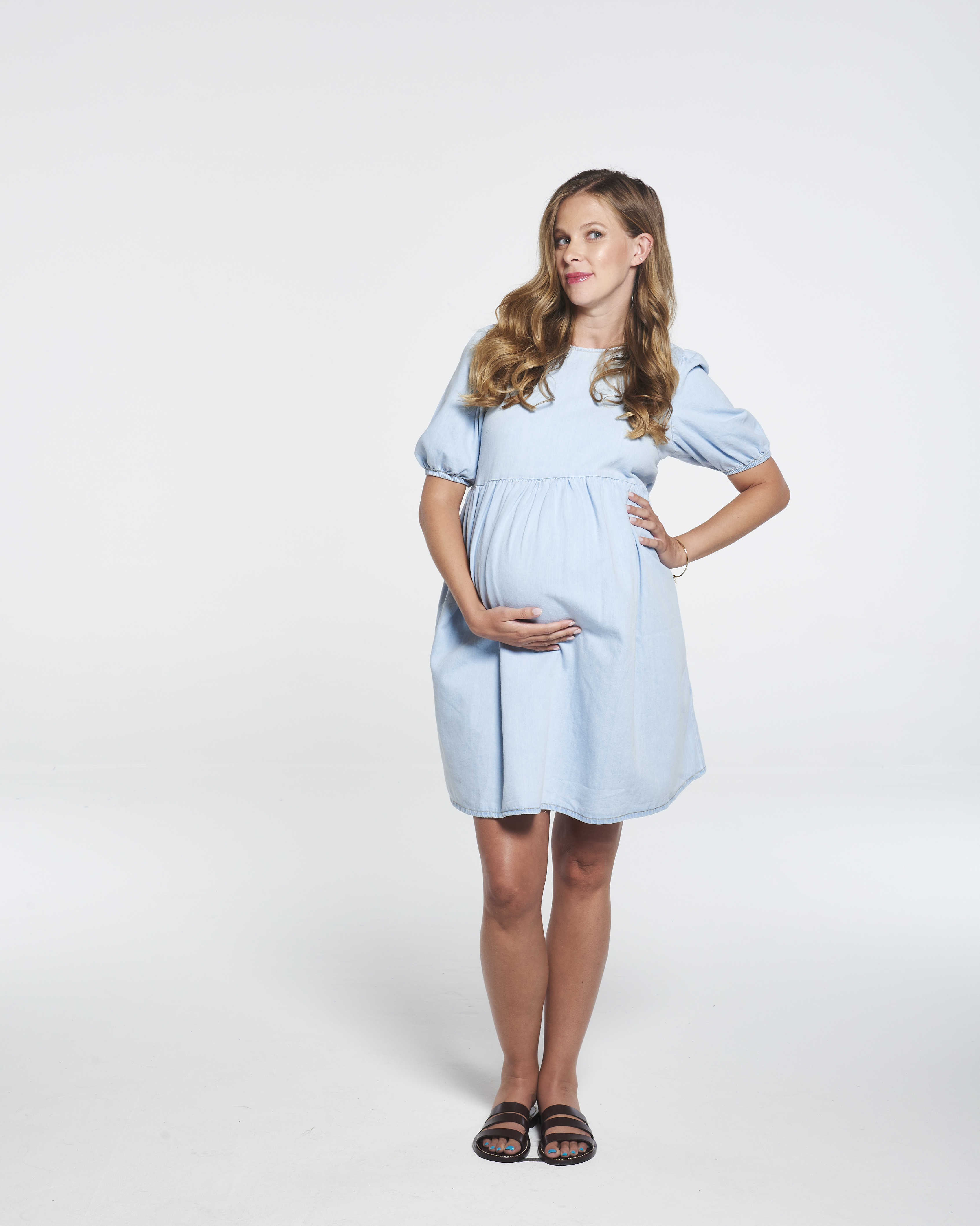 Although I’m now in my mid-30s, I’m not a stranger to calling my sister and asking her to lend me money for my rent (thanks, Anna).

The word pension makes me want to stick my fingers in my ears and to me, ISAs are people who make cupcakes. The kind of fancy cupcakes I’ll spend £7 on, even though I’m well into my overdraft.

So I empathise with Loose Women presenter Andrea McLean, who recently opened up about the “financial mess” she got herself into after her divorce.

When I split from my husband in 2017, I had to face up to my easy-come-easy-go attitude to money and the precarious financial situation it had left me in.

My ex is good at maths and loves a spreadsheet (or dread-sheet as I called them), so he handled all our shared ingoings and outgoings. When, after 12 years of being in a couple, he moved out, I found myself paying all the bills and the mortgage single-handedly. And then my laptop broke…

When I couldn’t pull my ostrich tactics any longer, I was forced to sit down and do some tough sums. It dawned on me that the things I regarded as “essentials” – an Uber here, a pedicure there – had to go.

I started telling friends I’d meet them post-dinner instead of at an expensive sushi restaurant. It was hard to find myself suddenly skint – and also single. It felt shameful to admit I couldn’t keep up with my old lifestyle, like I’d somehow failed at adulthood.

Then the long, complicated process of getting divorced made me look at money in a new light. The home we had shared and loved became a “joint asset” and I was suddenly being asked to disclose every penny of my savings (does my plant collection count?) and also my debts (still waiting for that student loan to magically disappear).

But I very quickly realised that I didn’t want to wrangle over money with my ex. Lawyers charge more per hour than I made in a week and I never wanted to be the type of couple who slogged it out over every bean.

I do wish I could be better at talking about my finances. Most of us would sooner discuss our bikini wax or our bodily functions than our bank balances, which is one of the reasons why the gender pay gap still exists.

I used to think it was fine to say: “Oh I don’t understand money!” and titter girlishly like it was a cute quirk. But I’m realising that not being savvy about how you spend it (or save it) puts you at a major disadvantage.

Research has found that it’s home-owning women in their 40s who are most likely to have money problems.* We’re also much less likely to invest than men are, with one study finding men hold double the amount of investments.**

Since the pandemic began, my income has dropped by a third and I know that I’m one of the lucky ones. But although my earnings are down, so is my spending. It seems the things I used to splash out on, I no longer miss.

Maybe it’s never too late to change your spending. Martin Lewis better watch his back.

This weekly newsletter sends you inspiring and uplifting articles about poetry, art and life.

These perfectly preserved dried flowers look chic for winter and they last and last.