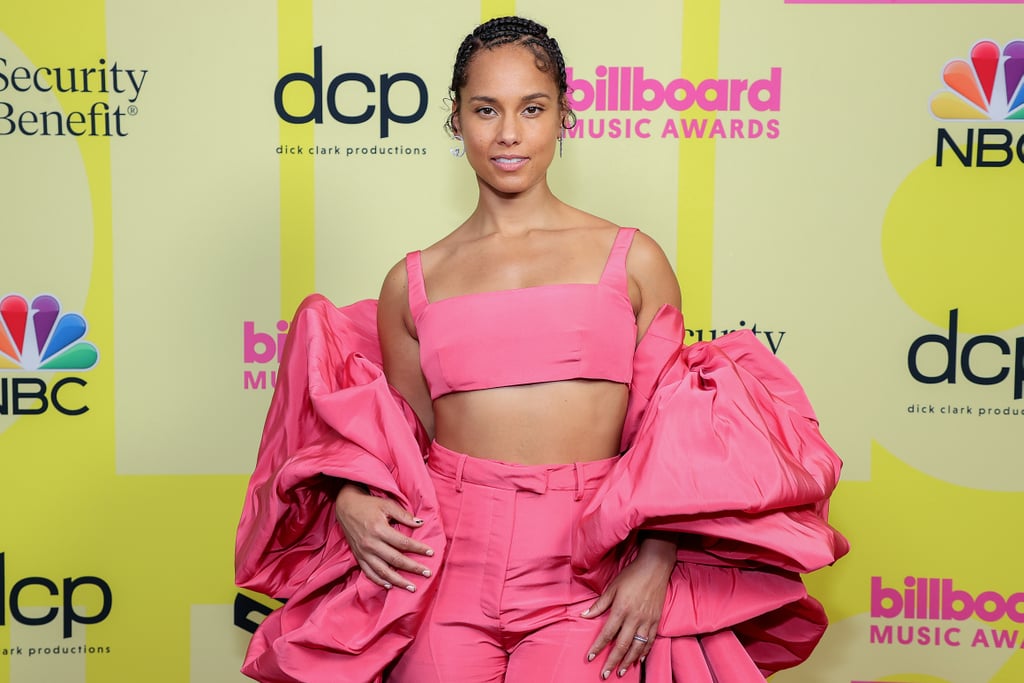 Did You Catch the Way Alicia Keys’s BBMAs Hairstyle Paid Homage to Her Debut Album?

Alicia Keys served up a heavy dose of nostalgia at the Billboard Music Awards — in more ways than one. After walking the red carpet in a hot-pink Valentino ensemble, the singer-songwriter took the stage to perform a medley of songs from her debut album, Songs in A Minor, while simultaneously rocking a hairstyle inspired by the breakthrough release.

To celebrate the album’s 20th anniversary, celebrity hairstylist Kendall Dorsey gave Keys a wavy braided look she described as a “reinterpretation” of the hairstyle she wore on the Songs in A Minor album cover. “We were inspired by the idea of a crown and elegance,” Dorsey said in a release, adding that she used Dark & Lovely products to make the magic happen. In case you don’t remember exactly what Keys’s OG album-cover braids look like, we’ve got a reminder included ahead, so you can take a walk down memory lane and see just how similar her 2021 version really was.