The country music artist, reality TV star and former college linebacker has teamed with Lids on two exclusive hat designs to add to his Head Down Eyes Up apparel brand. The hats will drop on Thursday at select Lids stores and online.

The idea for Head Down Eyes Up came after Rice sustained a serious injury during his junior year at the University of North Carolina. “I was injured during the very first game of the season (a season during which I was expected to be one of the top players on our team) and I was left with an ankle that needed rehab and a heart and mind that were crushed,” Rice recalled. While rehabbing the injury, he looked at himself in the mirror and noticed his head was down and his eyes were up.

He managed to rehab the injury but found out a year later that his father had died.

“Coming back from that injury I knew I could heal, I knew I could fix my leg, I knew I could rehab. But something like losing your dad is not something you can just rehab from. It takes time,” he said. His personal motto became Head Down Eyes Up as a way to “succeed, not by looking at the end result, but by fighting every step of the way, focusing only on each moment in front of me.”

Rice, who was the runner-up on “Survivor: Nicaragua,” created two hats for Lids with the HDEU lettering, one with a camo print and the other of a bison. While stuck at home during the pandemic, the “Drinking Beer, Talking God, Amen” singer started raising bison on his farm.

The Cape Makes A Return On The Runway 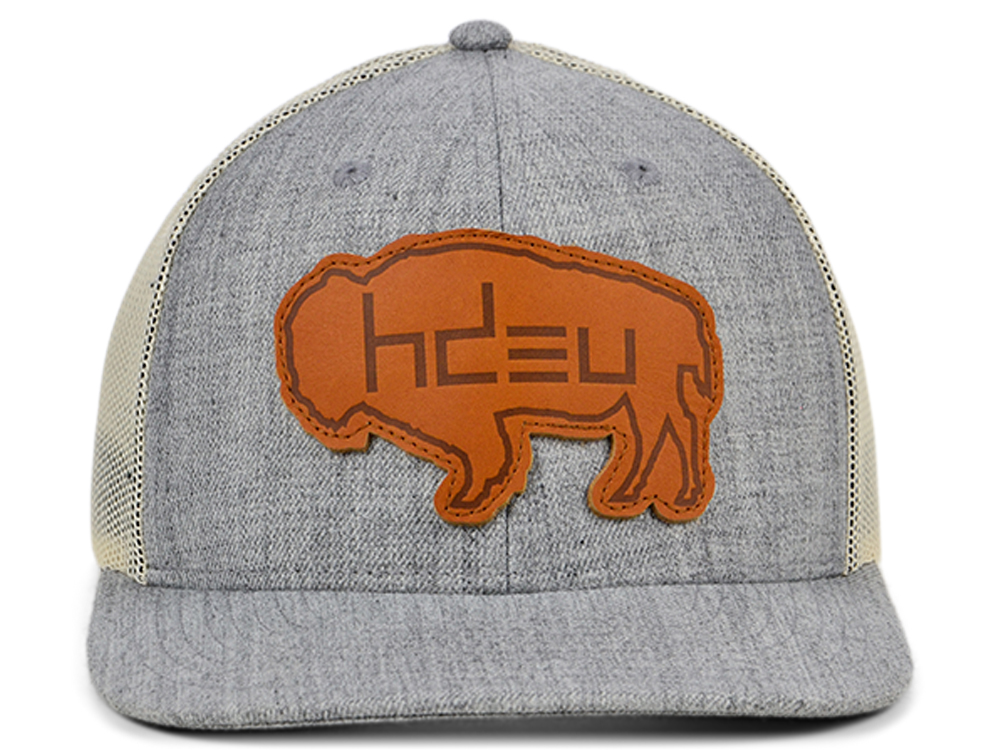 As part of the deal with Lids, the retailer will make a donation to Rice’s Head Down Eyes Up Foundation, which offers support to children facing difficult circumstances both directly and by partnering with established nonprofit organizations.

The hats will retail for $27.99 and $29.99 and will be available at retail locations in communities with personal significance to Rice: his current home of Tennessee; his home state of North Carolina, and his birthplace, Daytona Beach, Fla.

“We couldn’t be more excited to partner with Chase Rice, who embodies the values of perseverance and strength against all odds with his Head Down Eyes Up organization,” said Tom Ripley, chief executive officer of Lids.

“I’ve been a fan of Lids for as long as I can remember — ever since I was old enough to go run around the mall with my friends, that was one of the stores we had to check out every time,” Rice said. “So when I was first starting out in music and I noticed my fans starting to write ‘HDEU’ on their hats just like I did, Lids was the first place I thought of to go make some quick custom hats we could share with them. Now, to have an official product with Lids a decade later is a really cool full circle moment that means a lot to me.”